State-run IDBI Bank is one of Kingfisher's more than a dozen creditor banks. 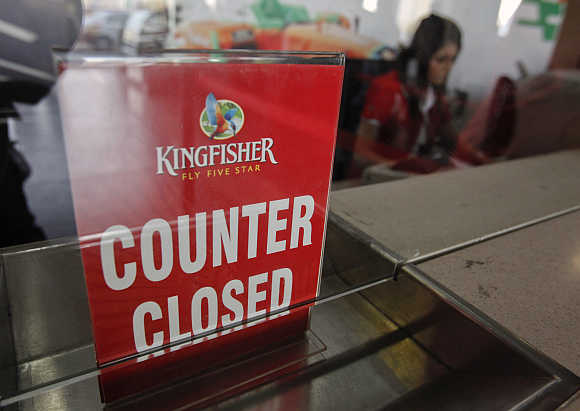 Mallya, a liquor baron and lawmaker, has been at an unknown location since March 2 after Kingfisher's creditors stepped up pressure to recover the $1.4 billion they are owed.

The Enforcement Directorate, an Indian government agency fighting financial crime, made the money-laundering allegation against UB Group before a court, and has sought a non-bailable warrant against Mallya, a UB Group spokesman said in a statement late on Sunday.

"The audited accounts of Kingfisher Airlines including for the year ended (March 2010) show all foreign exchange transactions which includes funds borrowed from IDBI Bank used for legitimate business purposes only," the spokesman said, calling the basis of the warrant against Mallya "erroneous and unjustified".

State-run IDBI Bank is one of Kingfisher's more than a dozen creditor banks.

The Indian government last Friday suspended the diplomatic passport of Mallya, once called the "King of Good Times" for his extravagant lifestyle, and said the passport would be revoked if he did not respond within a week.

Mallya has not disclosed his whereabouts since leaving India, but media reports have traced him to the Hertfordshire village of Tewin, north of London, where he owns a house.

© Copyright 2020 Reuters Limited. All rights reserved. Republication or redistribution of Reuters content, including by framing or similar means, is expressly prohibited without the prior written consent of Reuters. Reuters shall not be liable for any errors or delays in the content, or for any actions taken in reliance thereon.
Related News: Vijay Mallya, IDBI Bank, Kingfisher, UB Group, Enforcement Directorate
SHARE THIS STORY
Print this article 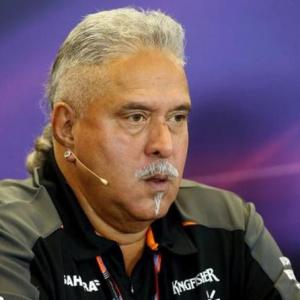 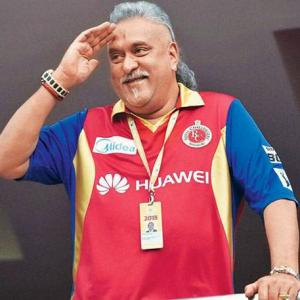