RIL’s stake in Network18 would reduce to 64 per cent, from 75%, following the merger 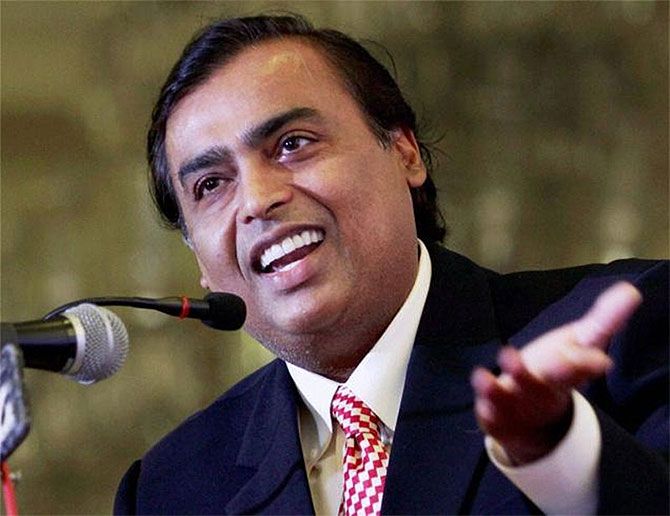 Mukesh Ambani-led Reliance Industries (RIL) on Monday said it was consolidating its media and distribution business spread across multiple entities into Network18.

This will pave the way for a Rs 8,000-crore company, second only to Star India, now acquired by Disney, which remains the largest media company in the country with revenue of Rs 12,341 crore (in 2018-19).

Under the scheme of arrangement, TV18 Broadcast, Hathway Cable & Datacom, and DEN Networks would merge into Network18, RIL said, with the appointed date for the merger being February 1.

The scheme will also simplify the corporate structure of the group by reducing the number of listed companies.

RIL’s stake in Network18 would reduce to 64 per cent, from 75 per cent, following the merger.

While the broadcasting business, RIL said, would be housed in Network18, the cable and distribution business would sit in two separate wholly owned subsidiaries of Network18.

More importantly, the merger would allow Network18 to scale up at a time when consolidation in the sector is growing.

Shareholders of all four firms will benefit from the streamlining of operations and strategy, focused management, and reduction of risk through consolidation, it said.

In November, Japanese major Sony Corporation had initiated preliminary talks with Network18 for a possible stake buy, making it the second attempt by Sony in a year to seek local acquisition.

It had earlier sought to acquire stake in Zee, but had failed to do so.

It is unclear whether the Sony-Network18 talks have progressed since then, though Sony was said to be looking at different options for a possible association with the latter.

RIL said on Monday the merger of its media and distribution businesses into Network18 would create an ecosystem for growth opportunities in digital, broadcast media, cable, and broadband.

RIL added that after the merger, Network18 would be net-debt free (consolidated level), providing a base for growth and better shareholder returns.

Based on Monday’s close, Network18’s market capitalisation stood at Rs 3,000 crore, shows the data from the BSE. 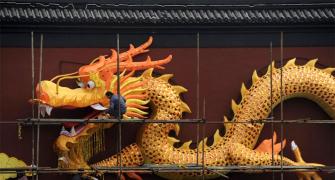 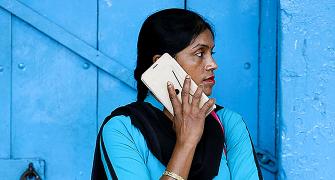 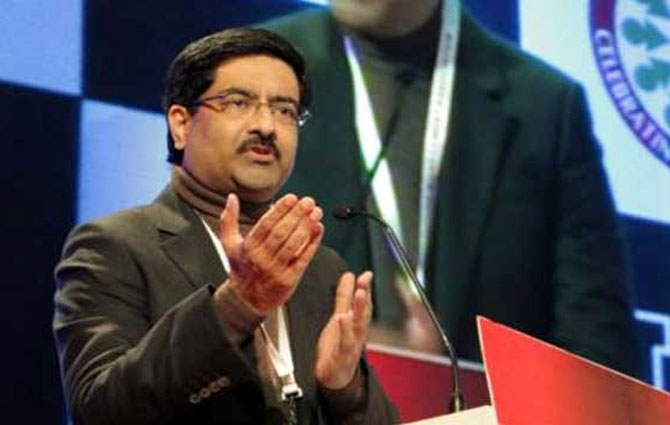