Despite road blocks, there's no shortage of potato, onion in Delhi

During this time of the year, potatoes and vegetables come from Punjab and Haryana. 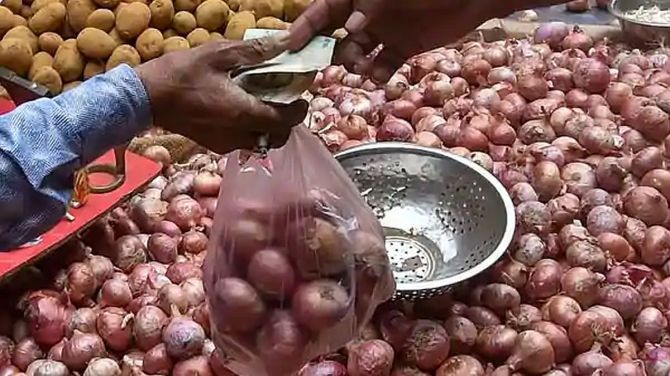 Truckers and transporters are scouting for alternative routes into the National Capital to maintain fruit and vegetable supplies as protesting farmers continue to blockade the Tikri and Singhu borders with neighbouring Haryana, seeking the repeal of the three farm Acts recently passed by Parliament.

Traders from Azadpur mandi, the city’s biggest vegetable market, said in the initial days there was some difficult in getting onions and potatoes and other vegetables from Punjab and Haryana, but the situation has normalised to a great extent in the last few days.

Delhi has nearly five major entry points, of which two have been blocked.

It gets most of daily supply of fresh fruits and vegetables from outside the city as hardly anything is grown within its geographical borders.

During this time of the year, potatoes and vegetables come from Punjab and Haryana, while onions come mainly from Rajasthan and Madhya Pradesh, through the Rajasthan border.

“In many places, policemen and even the protesting farmers are guiding the truckers and transporters carrying essential supplies into the capital, which is why there hasn’t been any spike in prices, though potatoes and onion arrivals might have gone down for reasons other than the blockade,” said Rajendra Sharma, a prominent onion and potato trader in Azadpur.

Data sourced from Agmarknet shows that between November 26 and 29 there wasn’t any big spike in prices of potatoes and onions at the Azadpur mandi, though arrivals dropped by almost 60 per cent. 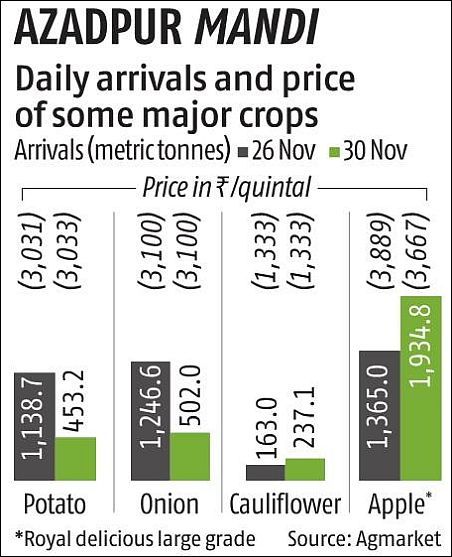 In the case of vegetables such a cauliflower and fruits such as apples, the arrivals have in fact risen by over 40 per cent during the same period. (See chart).

On Tuesday, traders said around 100 trucks of potatoes arrived at Azadpur mandi and good quantities of onions also arrived that pulled down prices by Rs 5 and Rs 2 per kg, respectively.

“In this season, fruits usually come from Jammu and Kashmir and other regions of North India through the Singhu border, passing through Punjab and then Haryana, and if arrivals haven’t reduced this means they are quite normal,” another trader said.

He said a big problem will arise if farmers decide to block all entry points into Delhi, which they have threatened to do if the Centre does not repeal all the Acts.

Pradipta Kumar Sahoo, business head of SAFAL in Delhi, said in the initial few days of the blockade there was some disruption in supplies, but things considerably eased on Tuesday.

“Potato is coming from Punjab and truckers and transporters have found alternative routes to keep the supplies going,” he said.

Sahoo, said supplies some crops have in fact risen as there is inbound traffic, but truckers are finding it difficult to carry their goods outside the city from the two routes.

Mother Dairy’s SAFAL is one of the largest retail chains of fresh fruits and vegetables in the National Capital, operating over 400 stores in the Delhi-NCR region.

Sahoo said SAFAL has directed all its field officers engaged in procurement directly from farmers to attend to transportation bottlenecks and keep the supplies going. 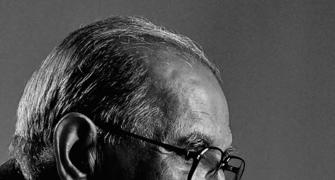 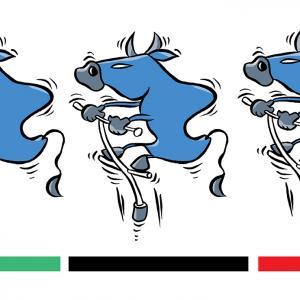 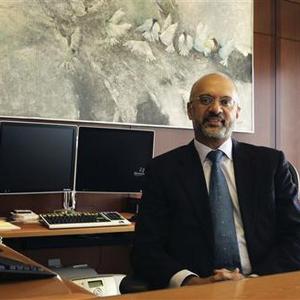