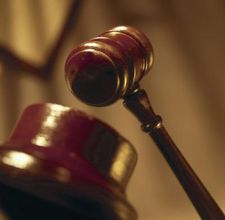 Online travel services provider Travelocity India on Tuesday said it has filed a civil suit against Cleartrip in the Bombay High Court claiming damages of $37.5 million (over Rs 165 crore) due to an alleged data theft by top executives of the rival.


The suit has been filed last week by online travel agencies, Desiya and Travelguru both owned by Travelocity, the company said in a statement.


"Travelocity India has claimed damages of $37.5 million for the business losses suffered by it as a result of the theft," it said.


In 2009 Travelocity had filed an FIR with the Gurgaon police against Cleartrip CEO Stuart Crighton and former CEO of Desiya, Amit Taneja alleging they had illegally procured various confidential information, hotel business database and know-how of its business processes.


Last August, both Crighton and Taneja underwent a procedural arrest in Gurgaon

and were released on bail.


When contacted, a Cleartrip spokesperson said: "Cleartrip believes that this civil suit is vindictive and the figures quoted are completely groundless and something we deny strongly.


"We can only assume that this has been added for additional sensationalism to this case as it seems to be loosing steam".


The spokesperson further said since December 2009, senior executives of Cleartrip have been "facing continuous harassment with what Cleartrip believes to be a misconceived and baseless criminal complaint filed by a large American travel portal, Travelocity".


Cleartrip has cooperated fully with the investigating authorities and would continue to do so, the spokesperson said, adding "as the matter is sub-judice, we are not able to comment further." 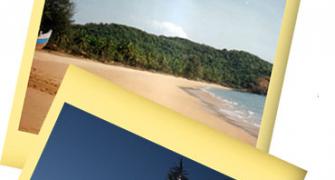 Travel: Top 9 destinations to head to this weekend
Lorgat defends abolishing runners in cricket
The creation of a Rs 50,000-crore giant 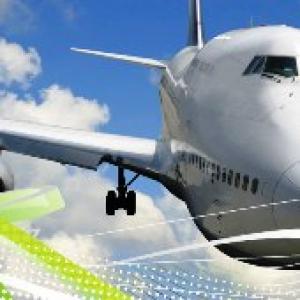 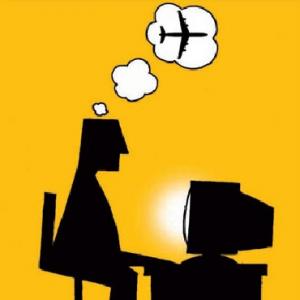 Save on travel via group deals