Responding to the allegations, both Amazon and Flipkart said they remain compliant with Indian laws. 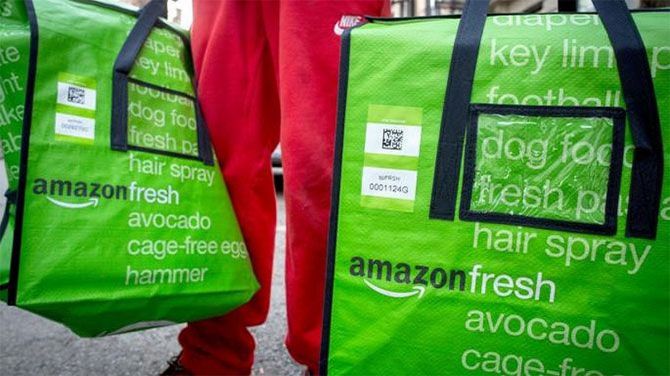 Traders' body CAIT on Thursday urged the government to impose a ban on Amazon's e-commerce portal and its operations in India, accusing the global e-tailing giant of indulging in predatory pricing, deep discounting and inventory control.

Addressing a press conference, CAIT secretary-general Praveen Khandelwal demanded an "immediate ban on Amazon's portal and its operations in India" and an investigation against the company in a time-bound manner.

He also urged the government to probe the business practices of Amazon and Flipkart.

However, responding to the allegations, both Amazon and Flipkart said they remain compliant with Indian laws.

The traders' body also wrote to Commerce and Industry Minister Piyush Goyal in this regard on Thursday.

"Our association has been requesting your good office to take appropriate steps and investigate and penalise the multinational companies like Amazon and Flipkart (Walmart) for the blatant violation and/or exploitation of the loopholes of the FDI policy and the Foreign Exchange Management Act/Rules," CAIT said in the letter to Goyal.

The traders' body further said that during its national convention held in Nagpur on February 8-10 in which more than 150 trade leaders were present, "the inaction of government on this issue was viewed very seriously, and members resolved to go on a nationwide stir if urgent action is not taken by the government".

An Amazon India spokesperson said the company remains compliant with all Indian laws.

"In the last several years, there have been a number of changes in regulations governing the marketplaces and Amazon has on each occasion taken rapid action to ensure compliance," the spokesperson said.

Responding to an e-mail seeking response, a Flipkart spokesperson said it is fully compliant with the laws of the country and committed to fair marketplace practices.

"As a marketplace, our endeavour has always been to facilitate the buying and selling between lakhs of local sellers and a customer base of over 300 million in a transparent and efficient way.

"We will continue to operate with the same transparency and within the bounds of rules and regulations while creating opportunities for both sellers as well as buyers," the Flipkart spokesperson said.

The Confederation of All India Traders (CAIT) also demanded the government to release a fresh Press Note in place of Press Note No.2 of FDI policy.

It also urged the government to finalise much awaited e-commerce policy.

"We hope that DPIIT (Department for Promotion of Industry and Internal Trade) will issue the amendments to Press Note 2 of 2018 and plug the loopholes being exploited by these MNCs (multinational corporations)," it said in the letter to Goyal.

Source: PTI© Copyright 2021 PTI. All rights reserved. Republication or redistribution of PTI content, including by framing or similar means, is expressly prohibited without the prior written consent.
Related News: Flipkart, Amazon, Department for Promotion of Industry and Internal Trade, CAIT, FDI
SHARE THIS STORY
Print this article 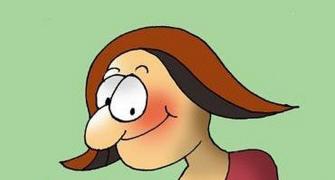 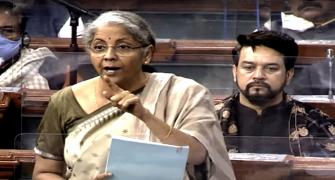 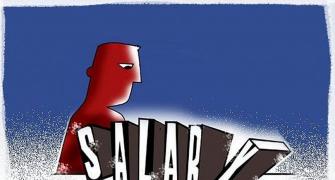 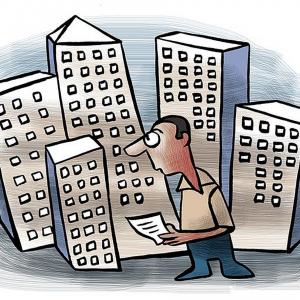 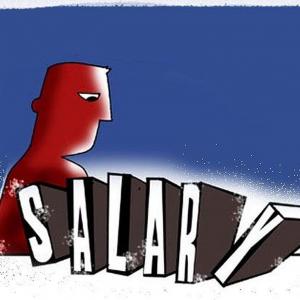