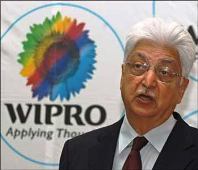 Wipro Technologies said on Friday it has won the 'Offshoring Project of the Year' award at the 2012 National Outsourcing Association Awards in the UK. 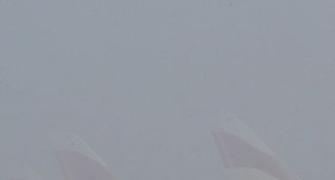 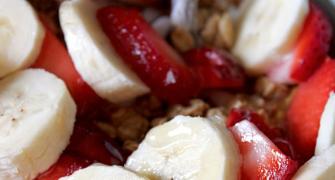 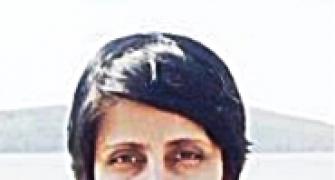 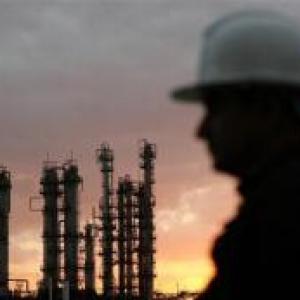