News
Business
Movies
Sports
Cricket
Get Ahead
Money Tips
Shopping
Sign in  |  Create a Rediffmail account
Rediff.com  » Business » Twitter CEO to give a third of his stock to employees

Twitter CEO to give a third of his stock to employees

By Rishika Sadam and Supriya Kurane in Bengaluru and Yasmeen Abutaleb in San Francisco
October 23, 2015 11:45 IST 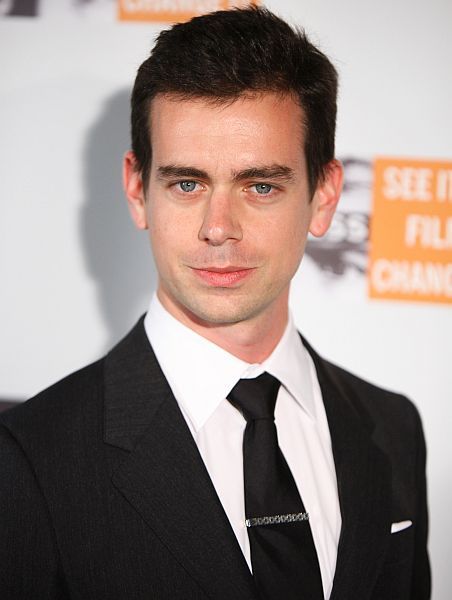 Twitter Inc chief executive and co-founder Jack Dorsey said he is giving a third of his stock in the company, about 1 percent, to the employee equity pool.

The move, worth $197 million as of July 28, is to "reinvest directly in our people," Dorsey, who was named as the company's permanent CEO earlier this month, said in a tweet on Thursday.

The unusual move comes as Dorsey works to rebuild employee morale and confidence at Twitter after a spate of high-level departures over the past several months.

He announced last week that the company would lay off 336 employees, about 8 percent of its workforce, in an attempt to streamline Twitter's products and teams.

His appointment raised concerns among investors about whether he could run both Twitter and mobile payments company Square Inc, which he co-founded.

Dorsey disclosed in Square's IPO filing earlier this month that he plans to donate 40 million shares, or 10 percent of the company, to a charity foundation he started that invests in artists, musicians and local businesses.

He has already given back over 15 million shares to both Square and the charity foundation, he said.

Ballmer now owns more of Twitter than Dorsey, who has a 3.2 percent stake, according to Thomson Reuters data.

Dorsey, who is in his second stint as chief executive at Twitter, has rolled out a "buy now" button that allows users to make purchases and a feature that shows users the site's best tweets and content as curated by a Twitter team.

© Copyright 2021 Reuters Limited. All rights reserved. Republication or redistribution of Reuters content, including by framing or similar means, is expressly prohibited without the prior written consent of Reuters. Reuters shall not be liable for any errors or delays in the content, or for any actions taken in reliance thereon.
Related News: Jack Dorsey, Twitter, CEO, Steve Ballmer, Thomson Reuters
Print this article 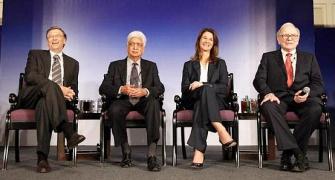 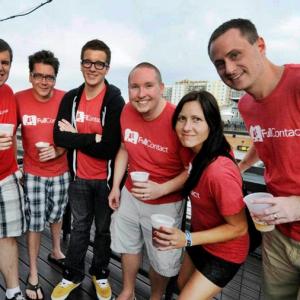 Bosses who give huge bonus, paid vacations to employees 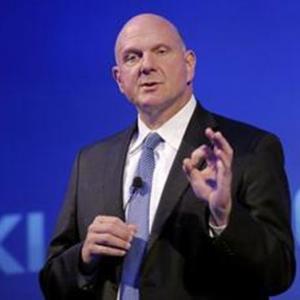 Ballmer picks up 4% stake in Twitter, owns more than CEO