The government on Wednesday approved a Rs 7,350-crore scheme to boost production of laptops, tablets, all-in-one PCs and servers in the country, as it sought to woo global and domestic players to take advantage of India's manufacturing prowess. 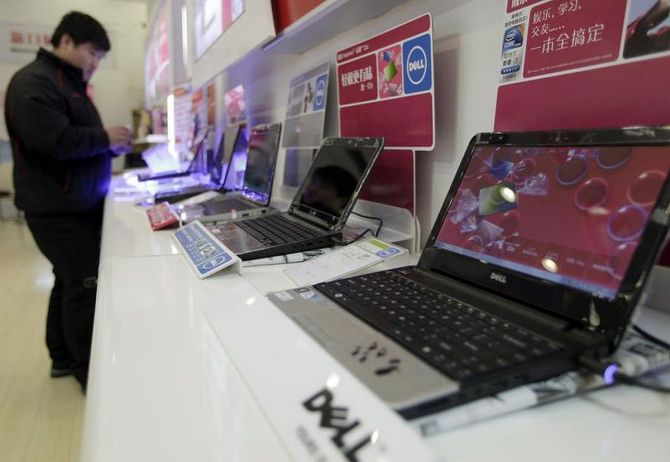 Production worth Rs 3.26 lakh crore and exports of Rs 2.45 lakh crore are estimated over the next four years under the new scheme, which is expected to create 1.80 lakh jobs.

Briefing reporters after a meeting of the Cabinet, Communications and IT Minister Ravi Shankar Prasad said the Production Linked Incentive (PLI) scheme has been approved for IT hardware products that would cover laptops, tablets, all-in-one PCs and servers.

The Rs 7,350-crore scheme aims to promote India as a global hub for hardware manufacturing.

The PLI push for hi-tech IT hardware gadgets comes close on the heels of the Cabinet last week clearing a Rs 12,195 crore scheme for telecom equipment manufacturing.

An incentive scheme for mobile phone manufacturing was announced last year and has since garnered strong response from players despite the challenging times of the pandemic.

The latest IT hardware scheme offers incentives between 4-1 per cent on net incremental sales (over base year 2019-20) of goods manufactured in India and covered under the target segment, to eligible companies, for a period of four years, an official statement said.

The scheme will benefit five major global players and 10 domestic "champions" in the field of IT hardware manufacturing, a segment where self-reliance is important for the country given the "huge import reliance" for these items at present, it added.

The PLI scheme is expected to enhance the development of electronics ecosystem in India, at a time when globally manufacturing is undergoing a shift and companies across the world are looking to diversify their manufacturing locations to mitigate the risk involved in depending on a single market.

"India will be well positioned as a global hub for Electronics System Design and Manufacturing (ESDM) on account of integration with global value chains, thereby becoming a destination for IT hardware exports," the statement said.

The incentives under the scheme are payable by government only after investment has been done, employment has been generated, production and sales targets have been met.

The scheme will usher additional investment in electronics manufacturing to the tune of Rs 2,700 crore.

"The direct and indirect revenues generated from production under this scheme are expected to be Rs 15,760 crore over next four years.

"Domestic value addition for IT hardware is expected to rise to 20 - 25 per cent by 2025 from the current 5-10 per cent due to the impetus provided by the scheme," it said.

Increase in both domestic manufacturing and domestic value addition will help significantly reduce the large foreign exchange outgo that India will have to otherwise bear, it added.

At present, the laptop and tablet demand in India is largely met through imports valued at Rs 29,470 crore and at Rs 2,870 crore, respectively.

The market for IT hardware is dominated by 6-7 companies globally which control about 70 per cent of the world's market share.

These companies are able to exploit large economies of scale to compete in global markets.

"It is imperative that these companies expand their operations in India and make it a major destination for manufacturing of IT hardware," the release pointed out.

The PLI scheme is also expected to contribute significantly to achieving the $1 trillion digital economy and $5 trillion GDP target by 2025.

As many as 16 companies were approved under the first round of the PLI scheme for large scale manufacturing of mobile phones and specified electronic components.

"In the last 5 months of scheme operation and despite challenging times, the applicant companies, including top global mobile phone companies, have produced goods worth Rs 35,000 crore and invested Rs 1,300 crore under the scheme.

"Additional employment generation during this period stands at around 22,000 jobs," the release added.

Another scheme for promoting manufacturing of electronics components has also received 22 applications involving investment of about Rs 13,500 crore in the areas of active, passive and electromechanical components, displays and mechanics for mobile phones.

Work and study from home during the pandemic has put the PC market in India on a strong growth trajectory.

During the October-December 2020 quarter, the notebook segment grew 62.1 per cent year-on-year to contribute more than three-fourths of the total shipments of 2.9 million units.

HP, which already has its own manufacturing plant in Pantnagar district of Uttarakhand since 2006, had said the expansion is a part of its long-term commitment to the Indian market.

Earlier this year, Lenovo had also talked about its plans of increasing laptop manufacturing facility by about 10 times at its Puducherry facility, and starting tablets manufacturing in India. 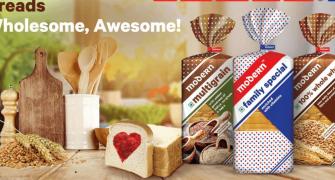 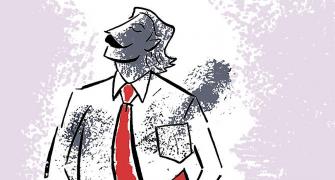 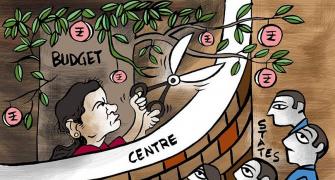 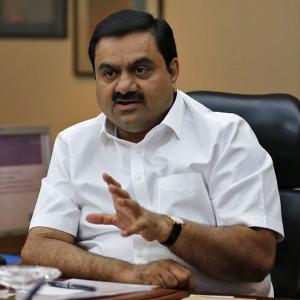 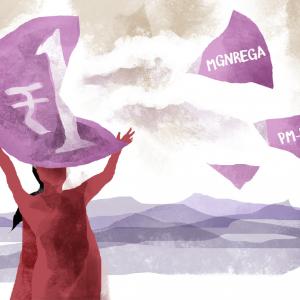