New method allows computers to teach each other 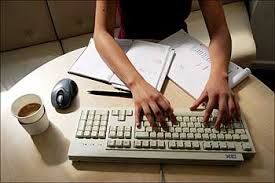 Researchers have developed a new method to allow a computer to give advice and teach skills to another computer in a way that mimics how a real teacher and student might interact.

Researchers from Washington State University had the agents -- as the virtual robots are called -- act like true student and teacher pairs: student agents struggled to learn Pac-Man and a version of the StarCraft video game.

The researchers were able to show that the student agent learned the games and, in fact, surpassed the teacher.

While it may sound like fun and games, helping robots teach each other to play computer games is an important area of research in robotics -- and it's not easy, researchers said.

If robots could teach each other tasks, then people wouldn't need to; for instance, a housecleaning robot could teach its replacement the job.

Those worried about robots taking over the world, need not worry, researchers said.

"They're very dumb," said Matthew E Taylor, WSU's Allred Distinguished Professor in Artificial Intelligence who wrote a paper on the findings in the journal Connection Science.

most advanced robots are easily confused.

And when they get confused, they stop working, he said.

Taylor said it often takes two or three times longer than he thinks it will to get a robot to work at all.

The easiest way to successfully teach a robot new skills is to remove the ‘brains’ of the old one and put them in the new one, said Taylor.

Problems occur, though, when hardware and software don't work in the new model.

In their study, the researchers programmed their teaching agent to focus on action advice, or telling a student when to act.

The trick is in knowing when the robot should give advice. If it gives no advice, the robot is not teaching.

But if it always gives advice, the student gets annoyed and does not learn to outperform the teacher.

"We designed algorithms for advice giving, and we are trying to figure out when our advice makes the biggest difference," Taylor said.

He aims to develop a curriculum for the agents that starts with simple work and builds to more complex.

He is also using ideas from dog training to train robotic agents.

Eventually, he hopes to develop a better way for people to teach their robotic agents, as well as for robots to teach people.
Source: PTI© Copyright 2021 PTI. All rights reserved. Republication or redistribution of PTI content, including by framing or similar means, is expressly prohibited without the prior written consent.
Related News: Matthew E Taylor, Washington State University, Allred Distinguished Professor in Artificial Intelligence, Connection Science, StarCraft
SHARE THIS STORY
Print this article 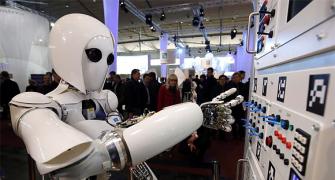 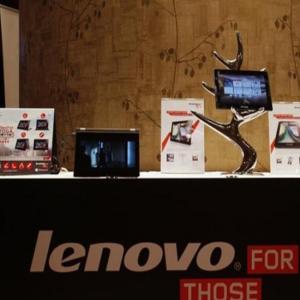 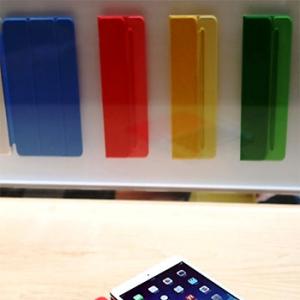