A majority of respondents in a survey said they will not use WhatsApp payment features and may discontinue business chat if the app shares information with Facebook and third parties, according to a survey. 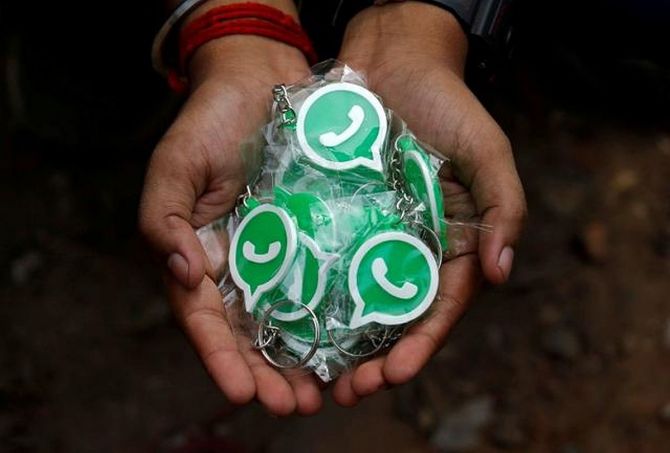 The survey -- conducted around WhatsApp new proposed policy across the country covering over 17,000 respondents -- found that five per cent users have deleted the app, while 22 per cent claimed to have reduced using the mobile messaging platform.

“WhatsApp and Facebook must reconsider this feedback and make changes to their policy if they are serious about WhatsApp Pay becoming a key player in the UPI payments space in India.

“Currently, Google Pay, Phone Pe and Paytm have a majority of the market share in this segment," the survey by online platform Localcirlce said.

Early this month, WhatsApp informed users of an update in its terms of service and privacy policy regarding how it processes user data and partners with Facebook to offer integrations across the social media giant's products.

It also stated that users will have to agree to the new terms and policy by February 8, 2021, in order to continue using WhatsApp.

Around 92 per cent people in the survey said they will not use Whatsapp payment features if the app shares information with Facebook and third parties.

Around 79 per cent respondents said that they are not likely to use Whatsapp Business Accounts if the instant messaging app decides to implement the policy in May.

The survey found that while 55 per cent of citizens have downloaded alternative apps, 21 per cent are actively using it.

"Many users may have already had the Signal and Telegram apps on their phones before the new Whatsapp policy changes were proposed," the report said.

Another survey by market research and analysis firm BM Nxt, 82 per cent users expressed displeasure over the new policy of Whatsapp and 72 per cent respondents said they were open to switching to other messaging platforms. 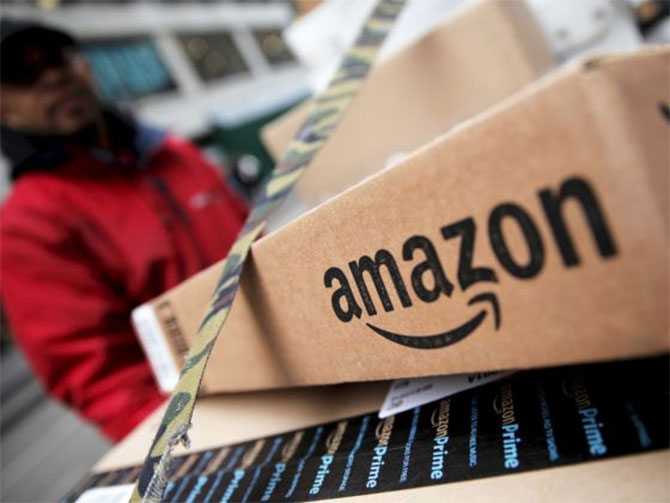