Billionaire Mukesh Ambani's four-year-old telecom venture Reliance Jio has been ranked the fifth strongest brand globally behind the likes of Ferrari and Coca-Cola. The Brand Finance's Global 500 ranking of the strongest brands globally, which determined the relative strength of brands, is topped by WeChat, according to its annual report on most valuable and strongest global brands.

It said brand strengths were determined through metrics of marketing investment, stakeholder equity and business performance.

The assessment of stakeholder equity incorporates original market research data from over 50,000 respondents in nearly 30 countries and across more than 20 sectors.

"The dominance of the (Jio) brand across the nation is evident from the results from Brand Finance's original market research.

"Jio scores highest in all metrics – consideration conversion, reputation, recommendation, word of mouth, innovation, customer service and value for money - compared to its telecom competitors in India," it said.

The brand, it said, has no major weaknesses within the sector, and unlike other telecom brands globally, Jio has shown that it has broken the mould, and enjoys genuine affection from consumers.

"Entering the ranking for the first time this year and claiming the title of the world's 5th strongest brand, is Indian telecom giant, Jio, with a BSI score of 91.7 out of 100 and the elite AAA+ brand strength rating," it said.

As well as being a standout brand for brand strength, Jio is the fastest-growing brand in the ranking in the telecom sector in terms of brand value, bucking the negative trend across the industry, with a 50 per cent increase to $4.8 billion.

The world's most valuable telecom brand, Verizon (up 8 per cent to $68.9 billion), has also recorded a healthy brand value growth, re-entering the top 10 for brand value following its absence in 2020.

According to the 2021 ranking, Apple is the most valuable brand followed by Amazon and Google. 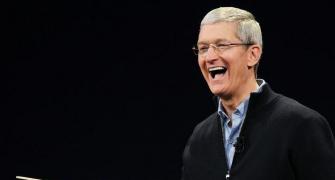 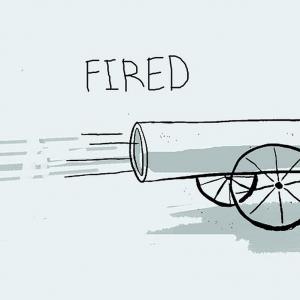 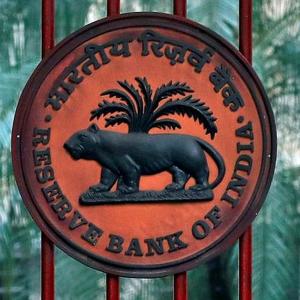