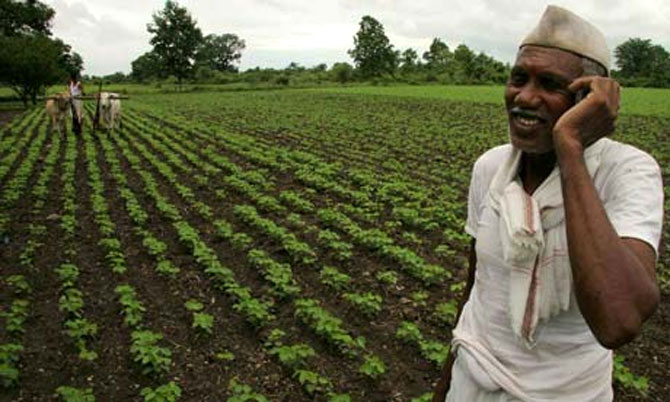 The number of mobile users in the country dipped by 21.87 million in March this year in the space of one month, the biggest decline since April 2018, mainly on account of operators weeding out their low-revenue subscribers.

It gained 9.49 million users during the month under review.

In comparison, the two incumbent telcos - Bharti Airtel and Vodafone Idea - lost 15.1 million and 14.5 million users in March, thanks to their minimum recharge plans.

In April 2018, the Trai data had shown a net decline of 58 million mobile phone users.

This was, however, primarily due to Aircel filing for bankruptcy proceedings, after which the company’s roughly 74-million customer base reduced to zero.

Earlier, in January 2018 there was a 1.3 per cent (15.5 million) decline in the mobile subscriber base after Reliance Communications shut down its mobile phone calling services in December 2017 and subscriber losses by Aircel, Telenor and Tata Teleservices.

The March numbers, however, reflect a different trend - that of cleaning up low-paying subscriber bases to improve the average revenue per user (ARPU), a strategy adopted by Bharti Airtel and Vodafone Idea since the third quarter of FY19.

“Both the companies want to focus on the paying subscriber base.

"They are cleaning up their subscriber bases to improve ARPU and improve their Ebitda margins,” said a Mumbai-based analyst.

Morgan Stanley analysts noted in a recent report that Vodafone Idea reported a 35-million reduction in the subscriber base in the third quarter of FY19 and another 53 million in the fourth, resulting in a subscriber base of 334 million at the end of March.

The analysts also noted, “Airtel also reported a 48.5 mn reduction in Q3FY19, but the movement in Q4FY19 has still not been disclosed due to the ongoing rights issue.”

Experts say the decline in numbers is a positive for the incumbents.

“The companies decided to shed the 'incoming only' customers, which had choked the network of these service providers,” another Mumbai-based analyst said.

The results are showing. The Trai data showed the proportion of active wireless subscribers, which is measured through the VLR metric, had improved.

In the fourth quarter of FY19, Vodafone Idea posted a 17 per cent quarter-on-quarter (QoQ) improvement in ARPU (Rs 104) while analysts estimate Bharti Airtel’s ARPU improved by 21 per cent QoQ.

Amid the subscriber losses by the two incumbents, Jio was the only mobile service provider that witnessed a growth rate of 3.19 per cent in wireless subscribers in March.

The monthly decline rates of urban and rural wireless subscription in March were 0.93 per cent and 2.99 per cent, respectively.

Of the 22 service areas, six showed positive growth in wireless users in March 2019. 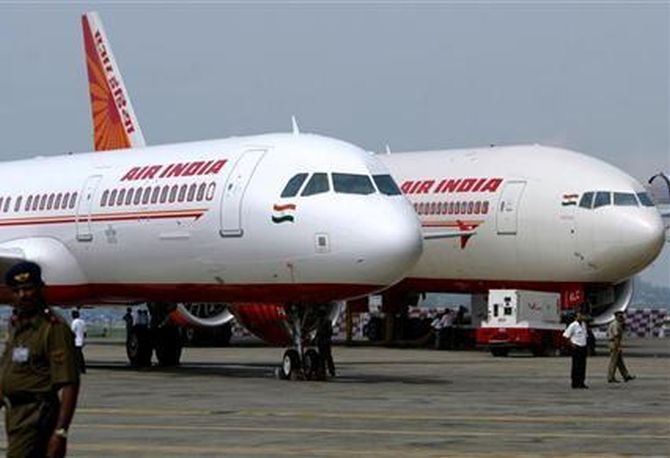 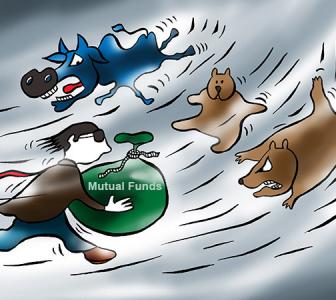