Air India on Wednesday announced that various new flights would begin from next month on domestic as well as international routes in order to meet heavy demand of seats during the summer vacation. 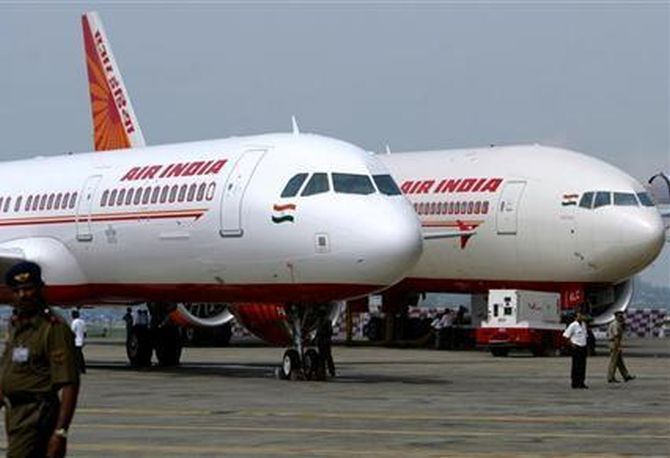 The national carrier said it will offer additional 3,500 seats per week on Mumbai-Dubai-Mumbai route from June 1.

Moreover, it will offer additional 3,500 seats per week on Delhi-Dubai-Delhi route too from June 2 by operating two new flights using its B787 Dreamliner aircraft.

"The airline will offer one way economy class promotional fare of Rs 7777 (all inclusive) from both Delhi and Mumbai to Dubai for sale and travel up to July 31, 2019," Air India said in a statement.

On its domestic front, Air India said it will introduce new flights on Bhopal-Pune-Bhopal route and Varanasi-Chennai-Varanasi route from June 5.

"The number of flights on Delhi-Bhopal-Delhi will be increased from present 14 flights per week to 20 flights per week by introducing third frequency to the historical city," the statement added.

According to Air India, the number of flights per week would be increased on routes such as Delhi-Bengaluru-Delhi, Delhi-Amritsar-Delhi, Chennai-Ahmedabad-Chennai and Chennai-Kolkata-Chennai.

The flights per week would also be increased on Delhi-Vadodara-Delhi route and Mumbai-Vizag-Mumbai route, the statement added.

Source: PTI© Copyright 2020 PTI. All rights reserved. Republication or redistribution of PTI content, including by framing or similar means, is expressly prohibited without the prior written consent.
Related News: Air India, Chennai-Kolkata-Chennai, B787, Delhi-Amritsar-Delhi, Mumbai-Dubai-Mumbai
SHARE THIS STORY
Print this article 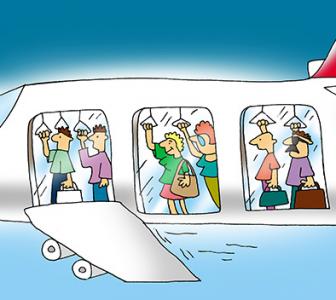 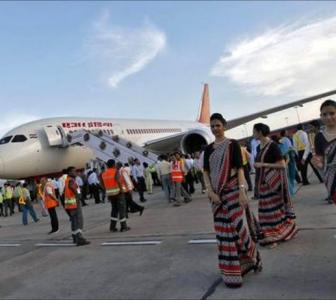 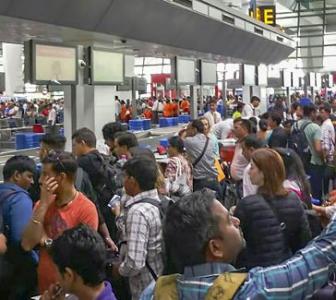