According to research firm IDC, a slowdown in smartphone shipments began showing up as early as late February, though companies insist that the March quarter was fine, albeit on a low base. Localised lockdowns, a semiconductor shortage, and a surge in Covid-19 cases at factories have led to a slowdown in mobile phone manufacturing and sales in April-May, heads of several companies told Business Standard.

Industry veterans such as S N Rai, co-founder, Lava International, and Rajesh Agarwal, co-founder, Micromax, said production was down about 50 per cent in this period as the pandemic raged across the country.

“The situation is certainly challenging in this (June) quarter.

"Though some firms, including ours, could carry on production in April because of buffer component stocks, not all companies were able to do it.

"May, so far, has been disastrous for all, as the disease spreads and lockdown curbs remain intact.

"At an industry level, therefore, the hit to business is easily 50 per cent,” said Rai.

On Tuesday, news agency Reuters, citing sources, reported a 50 per cent cut in production of iPhones at Foxconn’s Chennai facility due to a wave of Covid-19 infections at the factory.

Foxconn is Apple’s contract manufacturer in India. It also produces phones for Xiaomi in the country.

According to research firm IDC, a slowdown in smartphone shipments began showing up as early as late February, though companies insist that the March quarter was fine, albeit on a low base.

The IDC data for the January-March 2021 period shows a decline of 14 per cent in smartphone shipments versus the December quarter.

On a year-on-year basis, however, the growth is 18 per cent.

“The June quarter will be difficult, more so because sentiment is down.

"Once the lockdown curbs are lifted, we may slowly see a revival,” Agarwal of Micromax said.

Navkendar Singh, research director at IDC India, said, “The recovery in calendar year 2021 might not be as smooth as expected earlier, with uncertainty around the lasting impact of the second wave and a possible third wave in the next few months.”

Singh said he saw single-digit year-on-year growth for the smartphone market in 2021, a markdown from the earlier expectations of double-digit growth for the year.

He also warned of reduced discretionary spending, supply chain constraints, and anticipated price hikes in components in the quarters ahead.

Rai said that while production could begin with a lag of two to three weeks once lockdown curbs were lifted, he anticipated a decent recovery for the market in the coming months.

IDC makes an interesting observation here. It notes that inventory pipelines began getting longer as buying sentiment began changing from end of February-early March, implying the sector is not out of the woods yet and that consumer sentiment is fickle.

“Though the vaccine roll-out programme at the beginning of the 2021 calendar year did instill positive sentiment among consumers, the onset of the second wave of Covid-19 infections towards the end of the quarter has resulted in subdued consumer demand.

"Thus, the inventory cycle, which had shrunk earlier in the second half of 2020, began getting longer towards the latter part of the March quarter,” IDC said.

Also, consumers at the upper end of the smartphone market were more inclined to buy phones versus those at the mass end.

The IDC data shows that leading smartphone player Xiaomi registered only 3 per cent year-on-year growth in shipments in the March quarter, despite a low base.

Vivo and Realme reported a 3 and 4 per cent year-on-year decline in shipments for the period under review. 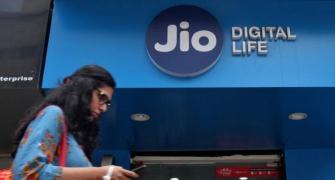 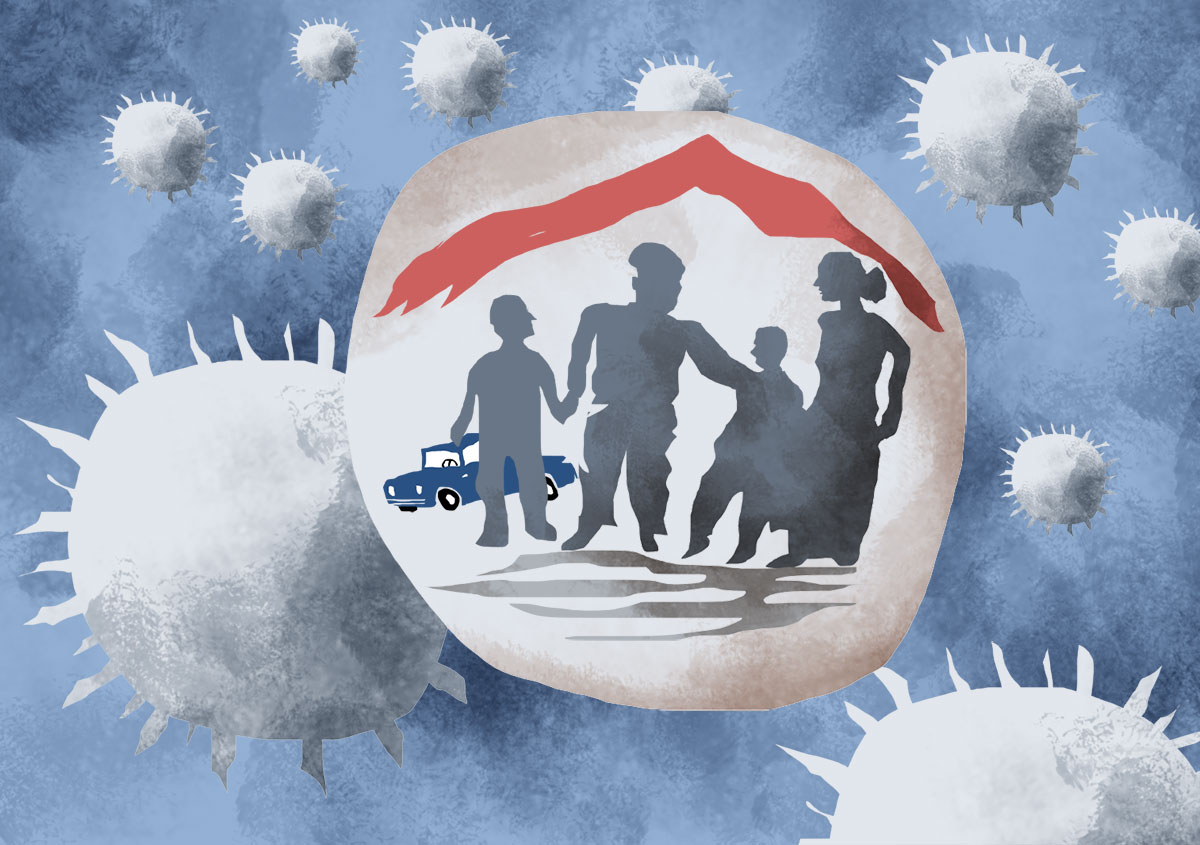 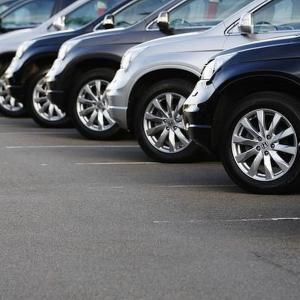