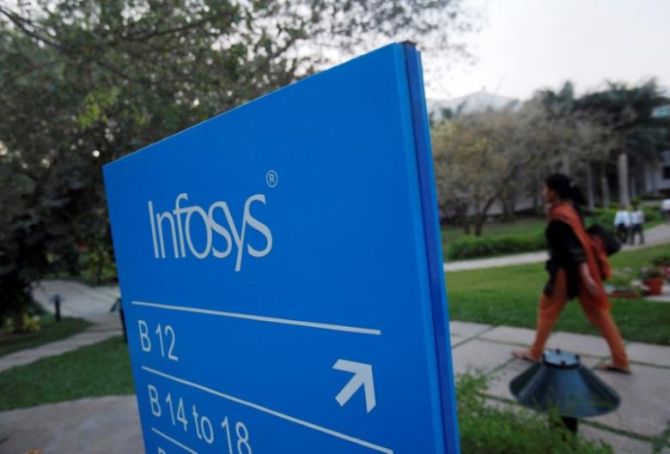 India's second-largest IT firm Infosys on Tuesday reported a 10.3 per cent growth in its consolidated net profit at Rs 4,110 crore for the quarter ended September 2018.

It had posted a net profit of Rs 3,726 crore in the year-ago period, Infosys said in a BSE filing.

"We are delighted with our broad-based growth across all business segments and geographies during the quarter. This is a testimony to our strong client relationships, digital-led full service capabilities, and intense focus on the needs of our clients," Infosys CEO and managing director Salil Parekh said.

He added that large deal wins at over $2 billion during the quarter "demonstrate our increased client relevance and also give us better growth visibility for the near-term".

Digital revenues at $905 million make 31 per cent of total revenues, it said.

The company retained its FY'19 revenue guidance in constant currency at 6-8 per cent.

Infosys also said it will comply with arbitration award asking it to pay Rs 12.17 crore to former CFO Rajiv Bansal.

"The company has received legal advice and will comply with the award and make the necessary payments," the software services major said in a statement.

The company declares interim dividend of Rs 7 per share. 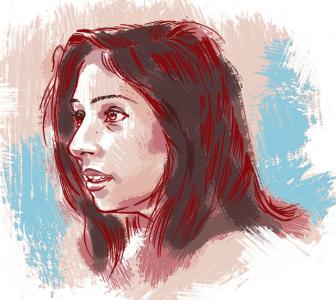 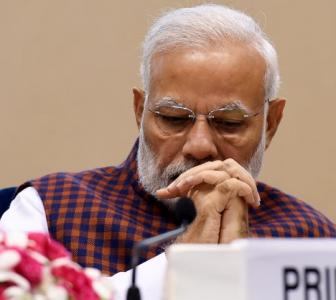 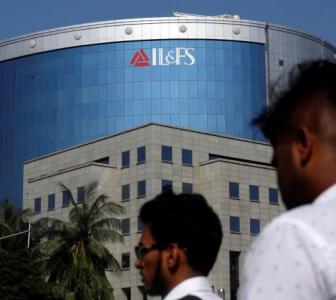 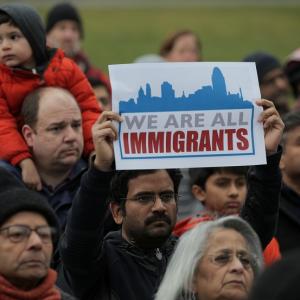 Lawsuit filed in US over short-duration H-1B visas 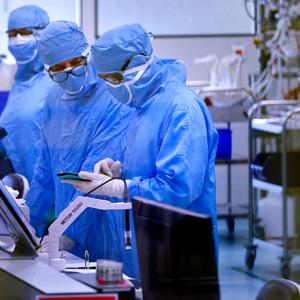