Among IT services firm, Cognizant witnessed over 60 per cent of its initial applications rejected, followed by Capgemini, Accenture, Wipro, and Infosys. In 2018, the top six Indian firms got just 16 per cent or 2,145 H1B work permits. 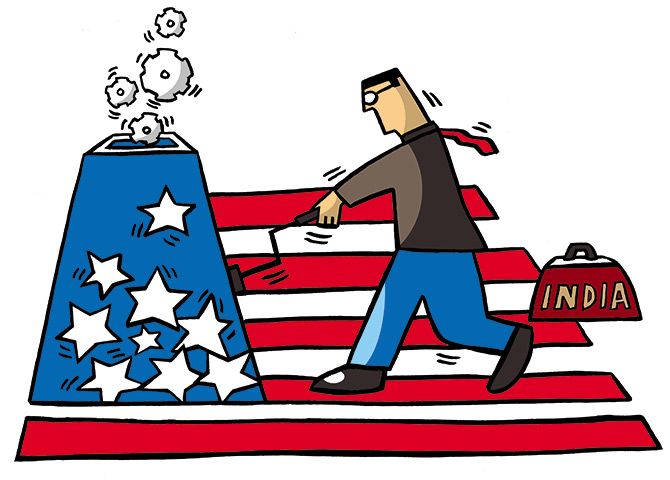 Indian IT services, whose dependence on subcontractors for executing projects in client locations is rising, are likely to face more pressure with the increase in H1B denial rates over the past one year.

Analysts say despite aggressively building up employee pyramid in the US, domestic firms still have to send engineers there.

Latest data from US Citizenship and Immigration Services (USCIS) shows rejection rates for H1B visa petitions has touched a high under the Donald Trump administration.

According to an analysis of National Foundation for American Policy (NFAP), denial rates for H1B petitions have increased to 24 per cent during October to June period from 6 per cent in FY15.

Among IT services firm, Cognizant witnessed over 60 per cent of its initial applications rejected, followed by Capgemini, Accenture, Wipro, and Infosys.

“Due to rising rate of visa rejections, Indian IT firms will have to depend more on subcontractors to execute projects.

“At a time, when companies are facing pricing pressure on their legacy business, such cost pressure will further eat into their margins.”

On an average, the subcontracting cost for the top IT companies varies between 6 per cent and 10 per cent of their total delivery cost.

While Tata Consultancy Services (TCS) has a subcontracting cost of around 6 per cent, it stands at 7 per cent for Infosys, the second largest IT services player.

Most IT firms see subcontracting as an integral part of their service delivery model in onsite locations like US and are also absorbing some subcontractors into their pay roll to bridge the skill gap.

“What we actually do is also rotate many of the subcontractors back onto our payroll.

"If we get this going as a strong model, we will able to keep the costs under control and yet able to hire talent on demand,” Nilanjan Roy, chief financial officer, Infosys, had said in a conference call.

In order to overcome the protectionist moves of the US administration, which are reflected in stringent visa regulations, domestic IT firms are also aggressively building up employee pyramid in key client geographies, including the US.

As part of the localisation drive, Infosys has hired more than 10,000 Americans apart from setting up five delivery and innovation centres.

Wipro is also following the same model with its localisation crossing more than 65 per cent in US by the end of the September quarter. 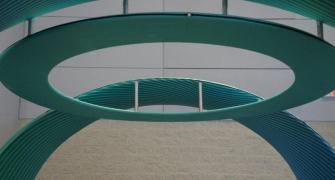 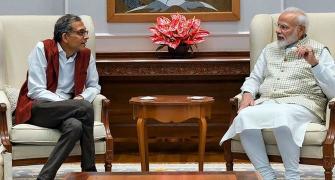 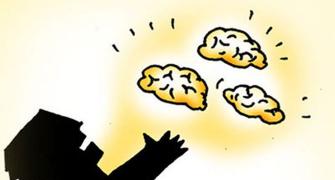 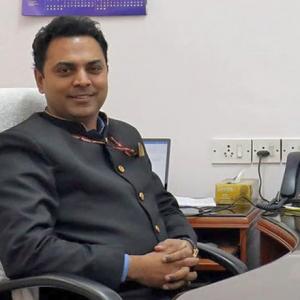