IBM started using Watson last year in India in two of its key divisions, services and infrastructure, for the bulk of its 150,000 employees as part of its “predictive retention” programme. 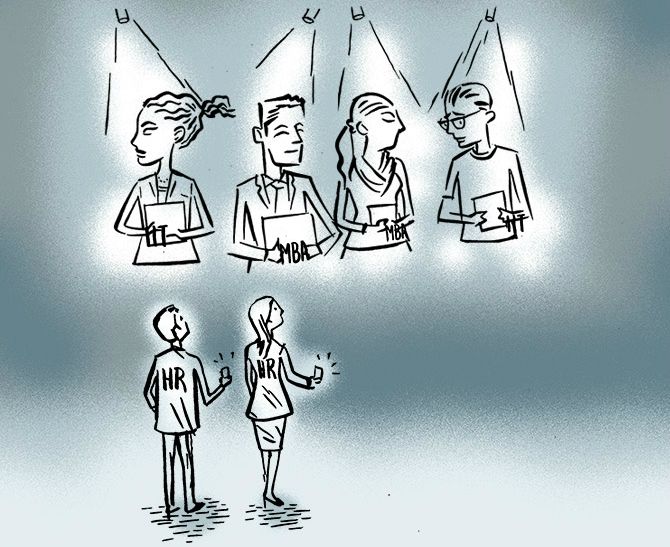 The era of intuition and gut feeling of the human resources (HR) manager in selecting candidates seems to be coming to an end.

Now, artificial intelligence-led cognitive solutions have started helping enterprises not only to recruit employees but even to retain them by predicting possible attrition beforehand.

Global IT services giant IBM is the first company in India to use this technology through its cognitive and AI platform, Watson, to recruit and retain employees in the country.

It has started rolling it out in other geographies like the US and Europe after tasting initial success.

“Today, we use data extensively (through our Watson platform) in hiring, which starts from sourcing applicants to final selection. With AI tools, we can now also predict which employee is most likely to leave, and that helps us to better manage our retention efforts,” said Chaitanya Sreenivas, vice-president and head of HR, IBM, India and South Asia.

IBM started using Watson last year in India in two of its key divisions, services and infrastructure, for the bulk of its 150,000 employees as part of its “predictive retention” programme.

What started as a pilot project in these divisions was subsequently rolled out in all of IBM’s India units.

“The pilot in India has worked out very well. Now we are scaling it up to multiple countries.

"We have gone live in North America and western Europe and by the end of May, the platform will go live in eastern Europe, West Asia, Africa and a few countries in the Asia Pacific and greater China group,” Sreenivas said.

While the company refused to divulge the numbers, sources said overall attrition in India had fallen 2-3 per cent after the use of AI-led solutions.

Industry experts said as competition for good talent intensified in India among IT services players in the wake of changing demands for new technology, IBM was better-placed to recruit and retain staffers with the use of AI-led solutions.

“We have a robust hiring process and it has not slowed. However, hiring has shifted to new skills. In terms of the numbers, we are comparable (to other Indian firms),” said Sreenivas.

IBM is using Watson also to improve employee engagement, map their skillsets and learning abilities, and enable them to take reskilling decisions.

Its AI-based cognitive learning platform YourLearning provides a personalised learning experience to each employee by mapping his or her profile, along with analytics such as their social media record.

“We are well ahead of the curve as far as our workforce reskilling is concerned,” said the HR head of India & South Asia.

In its bid to increase the talent pool, the global IT firm is working with Industrial Training Centres, under which students are being taught in accordance with the new curriculum apart from getting internship facilities with the company. 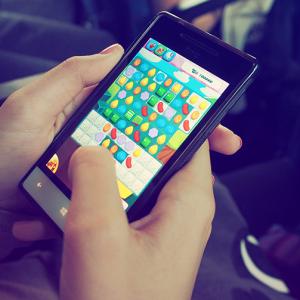