Till recently, iPhone production in India was limited to older models at a lower price tag. So far, Apple has localised production of five smartphone models - iPhone SE (1st Gen), 6S, 7, XR and 11. 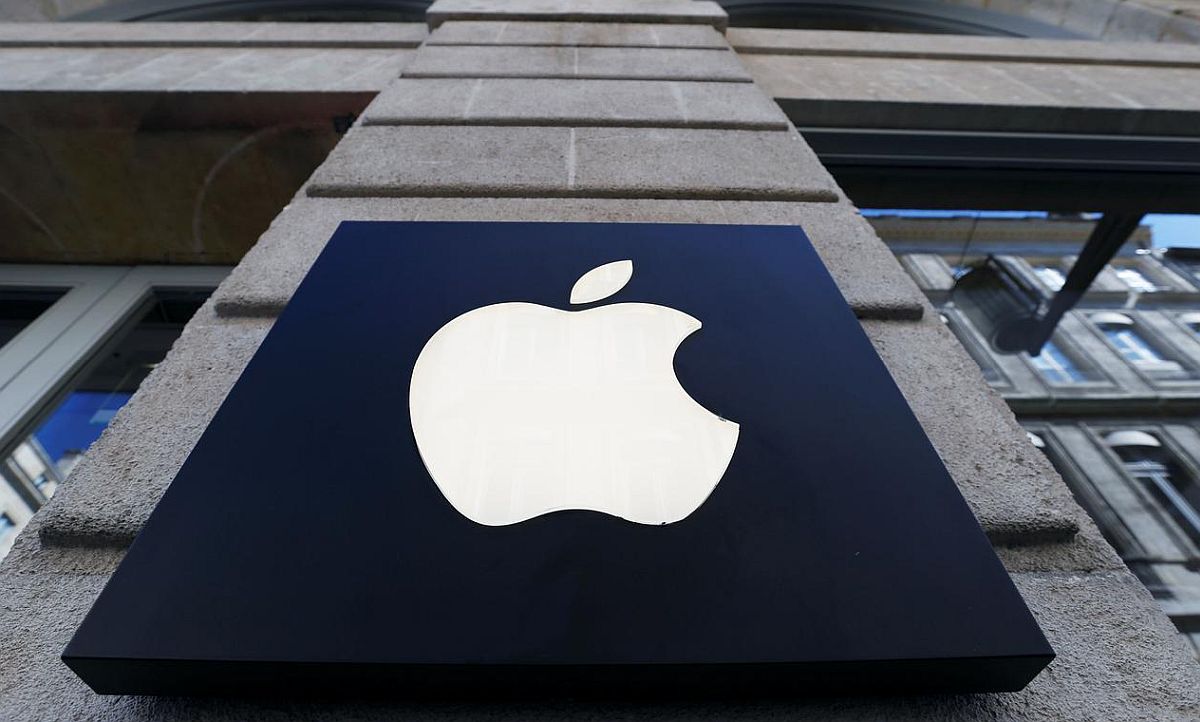 Stepping up its thrust on manufacturing in India, American tech giant Apple is planning to roll out locally made models of its upcoming iPhone 12 by the middle of next year, sources close to the development have said.

This will be the seventh iPhone model to be made in the country, giving a boost to Prime Minister Narendra Modi’s Atmanirbhar vision.

Also, the local production of its latest iPhone SE (2020) is expected to begin by the end of this year.

Till recently, iPhone production in India was limited to older models at a lower price tag.

The Cupertino-headquartered firm’s manufacturing partner, Taiwan-based Wistron, has already begun a trial run for the iPhone 12 project at its new facility near Bengaluru.

The contract manufacturer, with a planned investment of over Rs 2,900 crore, has also initiated the hiring process for the same.

It plans to employ some 10,000 workers at the new facility in a phased manner, while around 1,000 are already at work.

The plant has already received over half of its planned investment and is expected to be fully operational by October.

Expansion of Wistron’s production capacity is in line with Apple’s mid-term goals - adding newer models quickly into its ‘Made in India’ portfolio.

Sources said while the new facility in Narasapura (Karnataka) could be dedicated for the upcoming iPhone 12, its existing plant in Bengaluru will be used to produce iPhone SE (2020).

The American multinational had recently confirmed that its next-generation iPhone 12 would be delayed beyond September in global retail stores.

"Last year, we started selling iPhones in late September. This year, we expect supply to be available a few weeks later,” Chief Financial Officer Luca Maestri had said in an earnings call without giving reasons.

Analysts attributed the delay to lower consumer demand and manufacturing hurdles during the pandemic.

In a change in stand, Apple is now betting on India aggressively.

While it began local production with iPhone SE (1st Gen) in 2017 at Wistron’s Bengaluru facility, it added 6S a year later. However, both have now been discontinued as newer models like XR and 11 became popular.

The shift has left capacity at Wistron’s facilities unutilised.

The move to produce iPhone 12 in India is part of Apple’s long-term plan to reduce dependence on China.

Initiatives such as production linked incentive (PLI) scheme have paved the way for further localisation.

Currently, its largest partner Foxconn assembles iPhone 7, XR and 11 at its Sri City facility near Hyderabad.

The second generation SE handsets, launched in April, is currently the cheapest iPhone available in the market with a starting price of Rs 42,500.

Analysts at IDC, a market intelligence firm, pointed out that iPhone SE (2020) became one of the top five sold models in the above-Rs 40,000 price range during the April-June quarter.

“Apple continued to dominate the segment with a market share of 48.8 per cent, followed by Samsung and OnePlus,” it said.

"Through the latest launch of its most affordable iPhone SE (2020), Apple is looking forward to encouraging the transition of more users from Android to IOS to gain share in the overall ecosystem.

"It kept the top spot in the segment, driven by strong demand for iPhone 11," analysts at Counterpoint Research said.

In fact, the overwhelming response for iPhone 11 accelerated Apple’s plans for local production of iPhone 12.

Prior to that, two to three-year-old models used to drive sales.

According to Counterpoint, Apple became one of the fastest-growing brands in October-December 2019, driven by iPhone 11 and XR.

“Multiple price cuts on its XR (launched in 2018) device, thanks to manufacturing in India, helped.

"Additionally, 2019 saw the fastest rollout of Apple’s new iPhones (11 series) in India, with aggressive pricing and a good channel strategy." 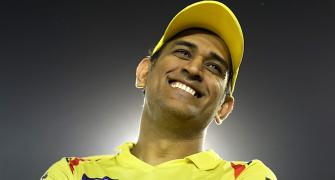