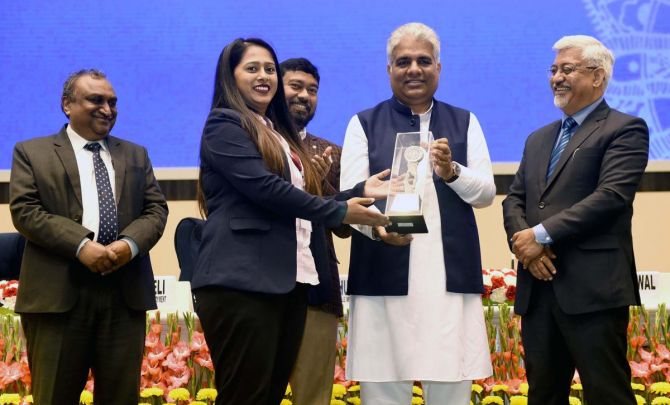 Sunil Barthwal, who was appointed commerce secretary late on Thursday, September 15, evening, took charge on Friday, September 16, as officer on special duty in the department.

Barthwal, who has been serving as labour secretary, will succeed B V R Subrahmanyam after the incumbent retires on September 30.

A 1989 batch civil servant from the Bihar cadre, Barthwal's new role is expected to be fraught with challenges as geopolitical risks are weighing on India's exports, reversing the post-Covid gains over the last one year.

He will lead a team of bureaucrats, taking critical decisions in line with India's revamped foreign trade strategy.

He would have to tread cautiously while signing 'balanced and fair' free-trade agreements (FTA) with its key trading partners.

One of his immediate priorities will be to wrap up the India-United Kingdom FTA at the earliest.

Both countries are at the last leg of negotiations and have committed to finalise the trade pact by October.

After the UK deal, the next in line will be a deal with Canada that both nations aim to finalise by December.

In the case of the European Union, the target is by the end of 2023.

India has already signed two trade deals earlier this year, with the United Arab Emirates and Australia though the latter is yet to be ratified by the Australian parliament.

Barthwal's appointment comes at a crucial juncture, with the department of commerce gearing up to redesign the structure of the ministry to make the system more efficient.

As part of the ongoing restructuring of the commerce department, Barthwal will play a crucial role to set up the proposed trade promotion body.

Though the next foreign trade policy is scheduled to be announced by September-end, it is Barthwal who will have to implement the policy.

Barthwal will also have to resolve crucial differences with the finance ministry over the tax treatment of special economic zones under the proposed Development of Enterprises and Services Hub (DESH) Bill.

Barthwal graduated in economics from St Stephen's College and has a master's degree from Jawaharlal Nehru University. He has a PG Diploma in Economics of Competition Law from King's College, London.

He has held various administrative positions in rural development, energy, finance and transport, among others, in state-level postings.

Barthwal has also handled critical policy-level matters in ministries of labour, finance, steel as well as the Competition Commission of India. 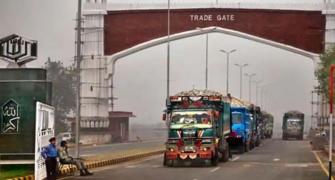 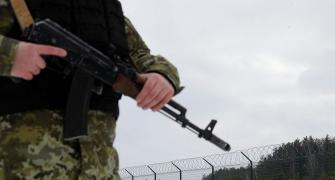 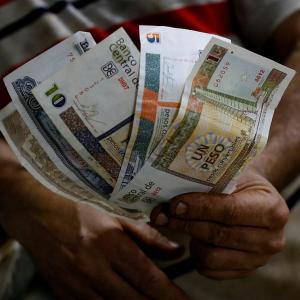