Subir Gokarn, a fierce proponent of RBI autonomy, is no more

Gokarn was the first Indian central banker who regularised warnings to the government, through the monetary policy statement, on the need to reduce fiscal deficit. 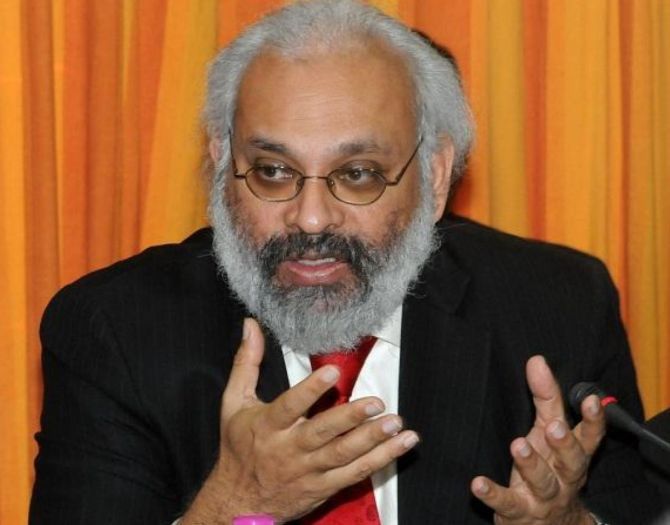 Former Reserve Bank of India (RBI) deputy governor and executive director at the International Monetary Fund, Subir Vithal Gokarn breathed his last in Washington DC, USA, on Tuesday after battling cancer. He was 60.

Gokarn, who had a distinguished career as a central banker as well as a leading economist, was a columnist with Business Standard.

At the RBI, he was in charge of the monetary policy department, from his appointment in November 2009. He was at the RBI till January 2013.

He was the trusted deputy to governor D Subbarao and together they navigated the post-credit crisis period deftly for the Indian banking and financial system.

Both were fierce proponents of central bank autonomy, for which Gokarn had to pay a steep price.

Not adhering to the fiscal deficit was making the RBI’s job in controlling inflation difficult, and keeping numbers under check was absolutely critical in terms of macroeconomic stability, Gokarn told this reporter in an interview in January 2012. “We feel it is our responsibility to emphasise it,” he said.

And that was Gokarn for many - plain speaking, with a serious look.

Wagers were placed on if a particular joke or a situation would make him smile.

Those betting in favour lost almost every time.

But he had his own deadpan sense of humour.

Usually quite approachable, despite his serious demeanour, when a reporter congratulated him at his first event as RBI deputy governor, he had this to say: “I thought you would be sad that you can’t call me on my mobile anymore.”

Gokarn was also a very different person among his friends.

He was a movie buff and made sure he would catch at least one movie a week, with his family members or friends.

Given his hectic work schedule, it often used to be the last show.

He was also not afraid of speaking his mind. As the chief economist of CRISIL, and later of Standard & Poor’s, he was critical of the government’s farm debt waiver scheme. He termed it a “moral hazard”.

But he courted a mild controversy when as RBI deputy governor, he said high food inflation was partly because Indians in rural areas were consuming more protein-based diet.

Gokarn was also not popular with the Indian corporate sector.

He commissioned a study that showed that interest cost was just 3 per cent of the total cost of a project and thus the clamour for lowering interest rates was ill-informed, and it scuttled the RBI’s inflation fight.

Not surprisingly, not many wanted to see him calling the shots on interest rates.

Gokarn was also a victim of politics.

Subbarao writes in his book - Who Moved My Interest Rate - how Gokarn was not reappointed even after all protocol was followed and the governor recommended his reappointment.

Rules were changed to make sure Subbarao’s wishes were not granted.

The same was done for another deputy governor, Usha Thorat.

According to the rules framed by Chidambaram himself, Gokarn was eligible for reappointment as the question of appointing anyone else would have arisen had the governor not made the recommendation.

Subbarao waited till 31 December 2012 - the eleventh hour - hoping the government would reappoint Gokarn. But, that was not to be.

On his last day at the RBI, Gokarn met a few journalists for an informal farewell.

He was clearly upset and had no clear plans for life after the RBI.

“I used to have a column with Business Standard. Maybe I will continue with that. I have a couple of offers too but I haven’t given much thought,” he told a small band of RBI reporters.

Asked if he could be approached by the reporters like before, he reflected, and answered, “It depends. I am no longer an economist who can speak his mind. I am a former RBI deputy governor now.” 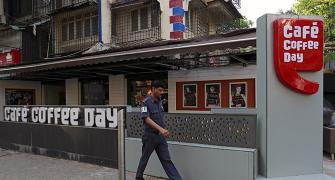 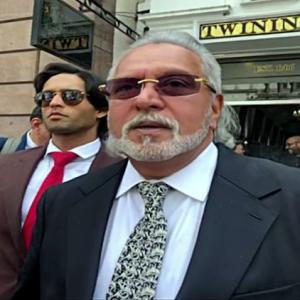