The forms might soon come “pre-filled” and taxpayers won't have to fill details such as income, income sources, and personal details 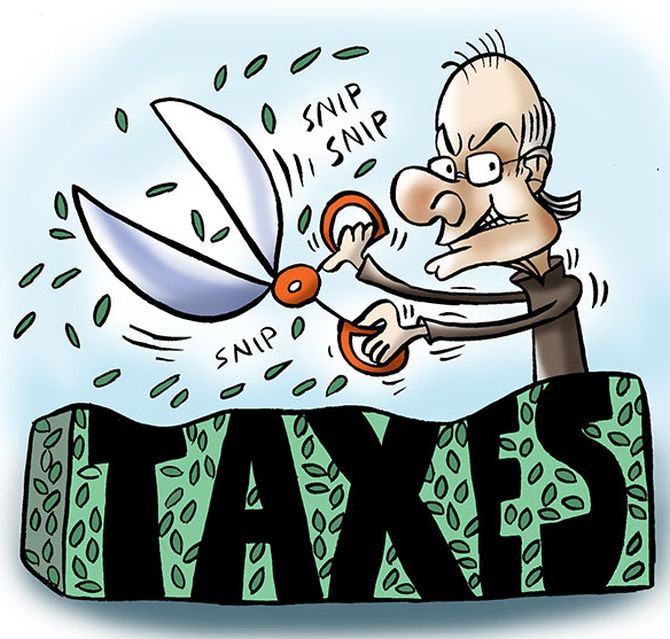 Taxpayers may soon get relief from the hassles of filling up income tax (I-T) return forms.

Once this starts, details such as income, income sources, and personal details would be filled up by the I-T department.

The user would need to endorse the form, which will save their time. This would also enable the government to process it faster, Chandra said on the sidelines of an event organised by the Confederation of Indian Industry (CII).

Apart from this, the tax department is trying to ease the process for the assessee, he said.

“We are working towards completing the processing of a return within a week,” he said.

“Under a simplified return format, returns with declared incomes up to Rs 50 lakh would be a single-page document.

It would hardly take time to fill up,” he said. Efforts are also being made to provide PAN in four hours, he said.

On tax avoidance, he said only 0.5 per cent of cases had been taken up for scrutiny.

About 70,000 cases under scrutiny have been disposed of online this year.

Only under exceptional circumstances would a person need to visit the I-T office.

Stressing the use of technology, he said the department used data analytics in various areas such as pre-payment of taxes, filing of returns, refunds, case selection, and finalisation of cases for scrutiny.

“There is little discretion involved in the scrutiny process based on technology and e-assessment,” he added.

The limits for scrutiny have been increased, he said. Up to a tax effect of Rs 20 lakh, no case under the I-T Act would be made, he said.

Chandra said the rise in I-T returns had not come only from individual taxpayers, but also from corporate filers. 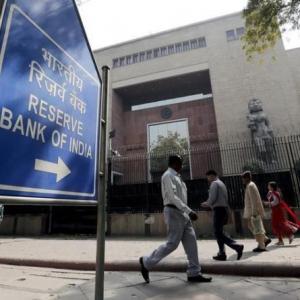 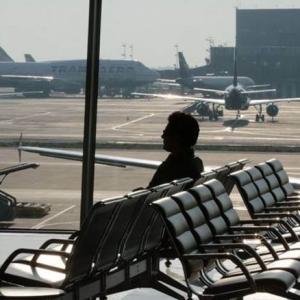