Over the past decade, RIL has never announced lesser dividend to its shareholders even when faced with lower profits 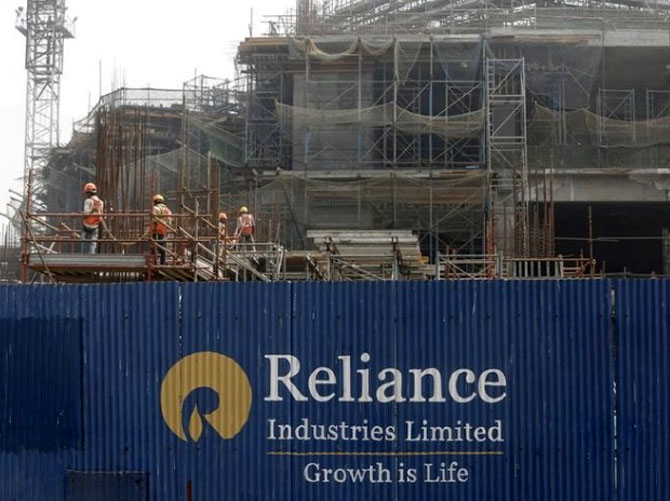 With the Union Petroleum Ministry imposing a fine of $1.55 billion on the Mukesh Ambani-owned Reliance Industries Limited (RIL) for illegally extracting natural gas from ONGC fields in the Krishna Godavari Basin, the company’s shares fell by over 2 per cent since morning.

However, the decision could have little long term impact on RIL which had a market capitalisation of over Rs 338,000 crore or around $47 billion in 2015-16.

That’s because RIL is sitting on a massive pile of cash. Its profits for 2015-16 stood at almost $4.5 billion. This was a 17 per cent increase in profits as compared to last year even though the group’s revenue fell by 24 per cent.

This shows that RIL’s operating margins, primarily in its oil and gas business, had significantly increased. With the global price of crude oil expected to remain stable at its currently low levels, RIL’s refining margins could further improve in the next financial year.

If RIL were to pay the $1.5 billion fine, it would shave off barely a third of its profits made this year. It could also dent the group’s dividend payouts.

In 2015-16, RIL paid its 2.5 million public shareholders Rs 3,095 crore (Rs 30.95 billion) or roughly $450 million. If this fine were to be absorbed by RIL’s shareholders, they would ideally not receive any dividend for the next two years if RIL wants to increase or maintain its profitability at the same levels it has done in the past.

But RIL’s payout to its shareholders has never declined over the last decade. In fact it has almost doubled from 2006 levels when it paid its shareholders a dividend Rs 1,440 crore (Rs 14.4 billion) or roughly around $230 million.

If RIL decides not to let its shareholders absorb the loss, it would show as reduced profits in its books next year. However, RIL’s growth in profits have been astronomical since the Modi government came to power.

If RIL pays the fine, it could be a zero sum game for the government. RIL contributed $6.5 billion to the exchequer according to its financial statements in 2015-16.

That was almost $1.8 billion more than the previous year. If RIL pays the penalty, the government would get what it anyways gets as taxes from the group.

However, the penalty would send a strong message to others like RIL, which is that stealing the gas of state-owned companies and making a profit on it cannot be tolerated in India. 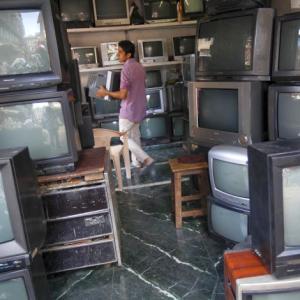 'I would hire Arnab Goswami, but who will pay his salary?'