News
Business
Movies
Sports
Cricket
Get Ahead
Money Tips
Shopping
Sign in  |  Create a Rediffmail account
Rediff.com  » Business » Should I invest in this gold scheme?

'In most schemes, where the monthly investment is a fixed amount, investors run the risk of the price of gold rising during the tenure of the recurring deposit,' notes Harsh Roongta. 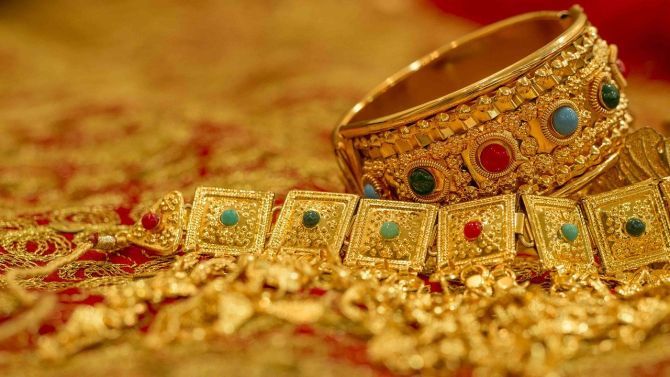 Recently, my spouse asked whether investing in a monthly gold deposit scheme with a jeweller made sense.

I tried to dissuade her, but she went ahead anyway.

However, after a couple of jewellery firms absconded with depositors's money, she is now worried about whether it was the right decision.

On my part, I have full faith that the firm will, on maturity of the recurring deposit scheme, make available the agreed amount for the purchase of jewellery from their chain of stores.

The company is run by one of India's most reputed business houses and has robust financials.

But I worry about the continuing popularity of recurring deposit schemes with the unregulated jewellery sector.

In most schemes, where the monthly investment is a fixed amount, investors run the risk of the price of gold rising during the tenure of the recurring deposit.

In the government's Sovereign Gold Bond (SGB) scheme, eight-year gold bonds are issued in denominations of one gram each.

At maturity, the government pays back the equivalent of the market price of one gram of gold on the date of maturity.

In addition, the government also pays an interest rate of 2.50% a year.

In this scheme, the government takes upon itself the risk of the price of gold rising during the eight years.

The trade-off is the lower rate of interest it pays to the depositor on SGBs, compared to, say, an eight-year bond.

However, the SGB does not address the needs of regular household saving towards future gold purchases.

Whether the government caters to this segment or not, this demand exists and is being channelised into the informal sector.

This can be addressed quickly by another SGB in which monthly deposits of a fixed sum can be made.

These bonds could be made redeemable within 12 to 36 months for equivalent gold prices.

The government can get away by paying a meagre interest rate of 0.50% to 0.75% a year, since it offers a safe alternative over the informal channels.

The margin of 5% between a one-year treasury bond rate (say) of 5.50% and the 0.50% interest paid is relatively safer for the government to take the risk of gold price rising during the much shorter tenure of the deposit.

Jewellers need to be roped in as well to market the scheme.

They will be very interested as the maturity money is likely to be spent at their showrooms.

As channel partners, they will be aware of the maturity and will tailor their offers to investors accordingly.

In the long run, as a country we need an extensive campaign to reduce our fascination with gold.

Our hard-earned money flies away to foreign shores due to this.

Investor education is a must here. 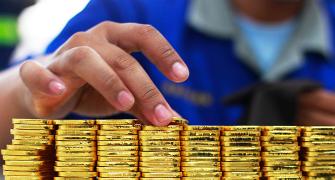 Gold or silver -- which is best to build portfolio? 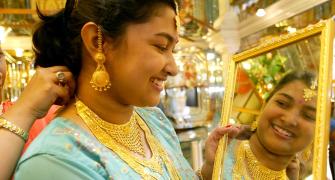 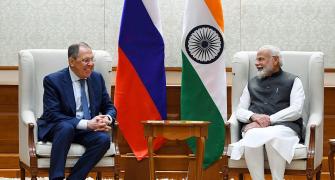 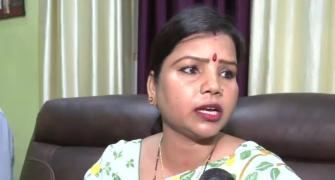