The BSE benchmark Sensex ended 52 points lower on Wednesday as the US-Iran clash kept global investors on the edge.

On the other hand, Bharti Airtel, TCS, Ultratech Cement, Bajaj Finance and ICICI Bank spurted up to 2.74 per cent.

According to analysts, domestic stocks followed global equities that plunged on increasing tensions in the Middle East after Iran launched missiles targeting US military bases in Iraq in retaliation for the killing of Iran's top general Qasem Soleimani. 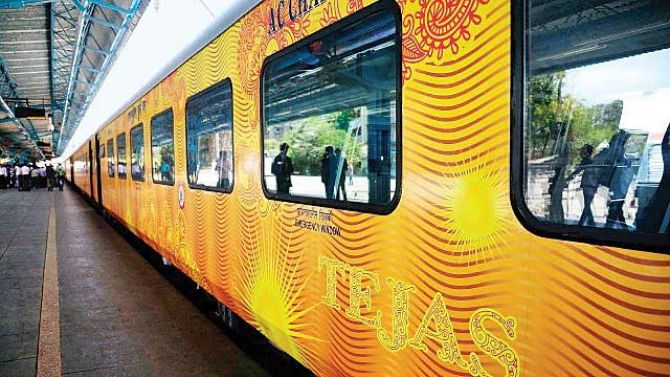 Niti says pvt trains will have own guard, crew, fares