The recent revelations of financial irregularities, as in real estate firms allegedly involved in a loan syndication bribery case and the 2G telecom licence scam, may impact credit flow.

Banks would be cautious while lending to these sectors, RBI on Thursday said in its Financial Stability Report.

It also said preliminary findings do not point to widespread irregularities or systemic concerns.

In the 2G spectrum scam, which saw a Cabinet minister resigning, it was alleged that 2G licences were issued to private telecom companies at throwaway prices in 2008.

According to the Comptroller and Auditor General of India's report, it cost the government Rs 1.76 lakh crore and rules and procedures were flouted. 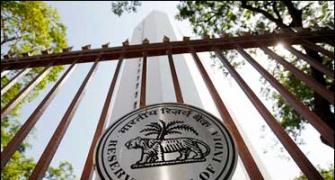 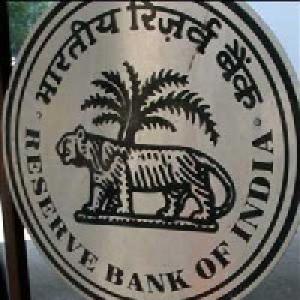 2G: CAG Vinod Rai to appear before PAC on Monday