In a setback to Tata Power, the Supreme Court on Wednesday dismissed the company’s challenge to the Maharashtra Electricity Regulatory Commission’s (MERC’s) decision to award a Rs 7,000-crore transmission project near Mumbai on a nomination basis to Adani Electricity. The court upheld the order by the Appellate Tribunal for Electricity (APTEL) in this case and directed all State Electricity Regulatory Commissions to frame guidelines on tariff determination in accordance with Section 61 of the Electricity Act and the national policy.

The verdict has implications for the Mumbai power market, said Ashok Pendse, an energy expert based in the city.

"With the Supreme Court verdict, Adani Group can set up its Aarey-Kudus transmission project on the western corridor.

"This will make available 1,000 Mw in the Mumbai market.”

After several power outages in Mumbai, the MERC in 2013 gave its approval to the detailed project report of the Aarey-Kudus electricity transmission project of Reliance Energy.

However, the state transmission utility (nodal agency for all transmission projects within the state) decided to change the scope of the project, which went back to the drawing board and stayed there till 2018.

Under this project, Adani will develop the direct current link between the Kudus and Aarey Colony power stations.

However, Tata Power, which supplies electricity to South Mumbai, opposed the MERC’s proposal to grant the licence, saying it should be awarded through new tariff-based competitive bidding.

Tata Power said the MERC had not stated the reasons for awarding the project to Adani without the competitive bidding process.

The project was then challenged by Tata Power at APTEL.

After APTEL upheld the MERC’s decision in February this year, Tata Power moved the Supreme Court.

The question before the apex court was whether a large infrastructure project could be awarded to a party simply on a “nomination basis” under Section 62 (Commission empowered to determine tariff) of the Electricity Act by departing from competitive bidding under Section 63 (determination of tariff by bidding process) of the Act.

With inputs from Viveat Susan Pinto

Bhavini Mishra & Dev Chatterjee New Delhi/Mumbai
Source: PTI© Copyright 2022 PTI. All rights reserved. Republication or redistribution of PTI content, including by framing or similar means, is expressly prohibited without the prior written consent.
Print this article 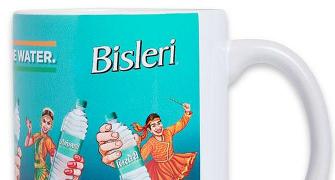 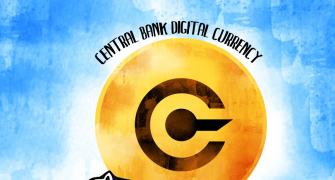 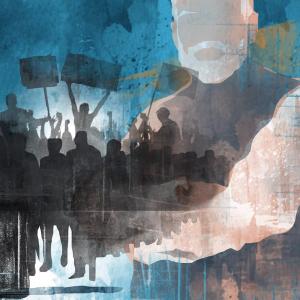 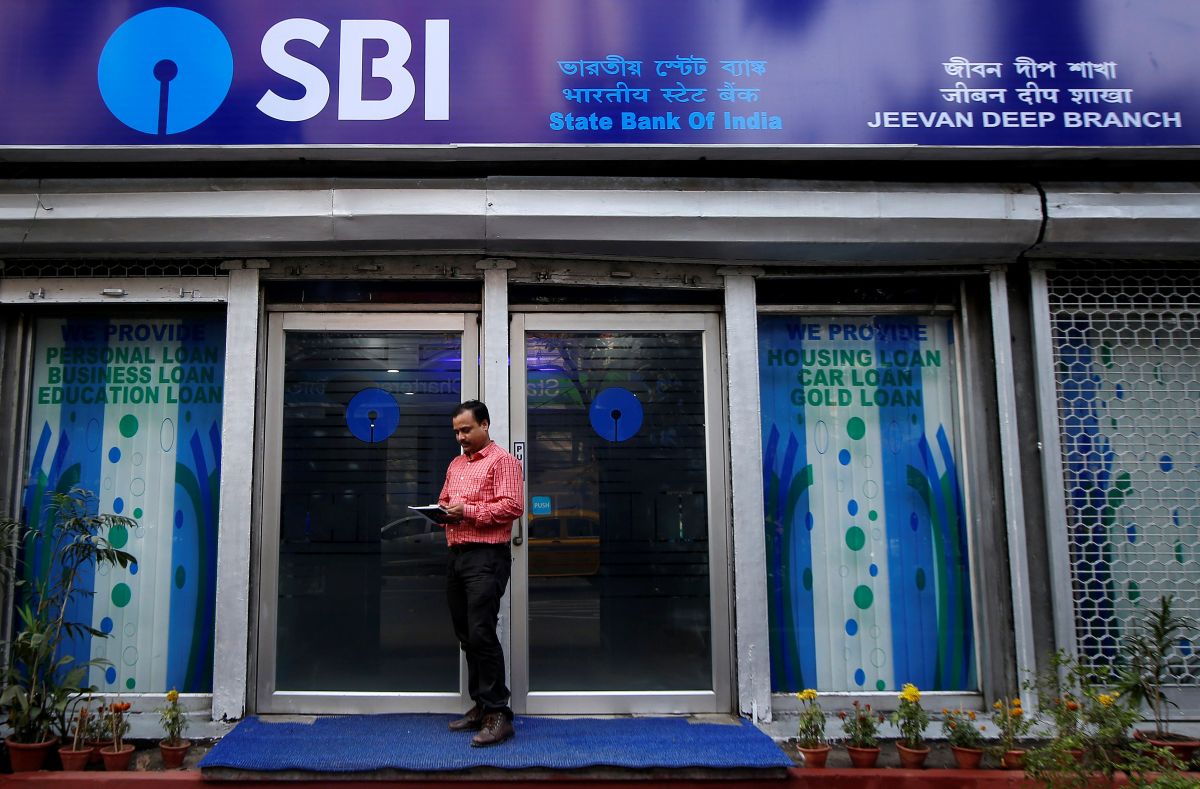