Amazon has also signed a term sheet with Kishore Biyani-led Future group to invest $600 million to $700 million for a 12 to 15 per cent stake in the retail giant, it is learnt. 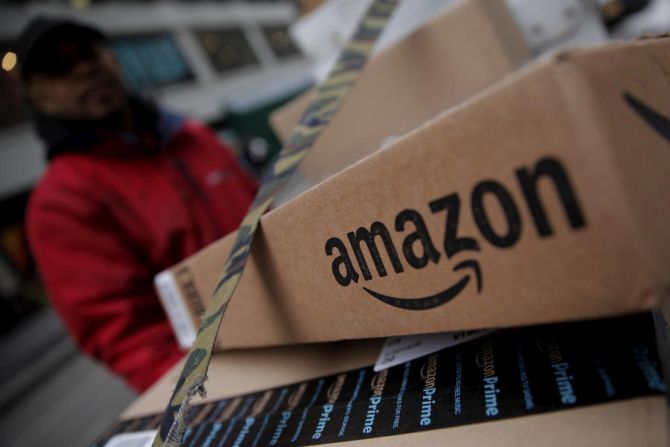 The Group did not disclose the value of the deal, but sources said it was around Rs 4200 crore.

The buyers, they said, would take Rs 40 billion debt in ABRL, which runs stores under the ‘More’ brand.

The Birlas are likely to end up with losses amounting to Rs 7,000 crore in the venture, given that they had invested Rs 11,000 crore of personal capital, by way of both equity and debt of ABRL, said sources.

The debt, as it is not being taken over by Samara and Amazon, has to be written off.

The company’s financials for 2017-18 are not available.

RKN Retail and Kanishtha Finance and Investment, the two holding companies of ABRL, sold almost 100 per cent in the company to Witzig Advisory Services, a back-end company owned by the Samara Alternative Investment Fund.

Amazon’s financial commitment to the partnership is not known yet.

Amazon did not reply to Business Standard’s queries. An email sent to Aditya Birla Group and Samara Capital did not elicit any response.

More is the fourth-largest supermarket chain in the country and runs 490 supermarkets and 20 hypermarkets.

Besides competition from kirana stores, More, like other retail chains, faced low margins in food and groceries.

The acquisitions of Trinetra Super, Fabmall, and Jubiliant Retail’s Total Superstore led to the debt pile-up, they added.

“The break-even is due to its continued focus on store rationalisation through the closure of unviable stores, fine-tuning its store format strategy, and tight control on the operating cost structure.

"If the trend continues, ABRL expects to post Ebitda (earnings before interest, tax depreciation and amortisation) profits in the current fiscal year,” a source said.

As for Amazon’s offline retail play in the country, it has also signed a term sheet with Kishore Biyani-led Future group to invest $600 million to $700 million for a 12 to 15 per cent stake in the retail giant, it is learnt.

In the US and Europe, Amazon has already started pilots for brick and mortar retail stores.

A few months ago, it had bought Whole Foods for around $13 billion helping it gain a massive brick and mortar footprint globally.

In India, however, Amazon is planning to tie up with offline players to adhere with the foreign direct investment norms in retail. 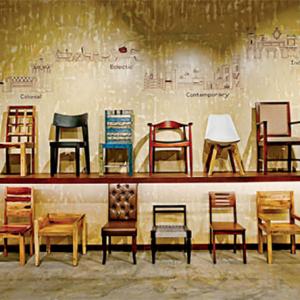 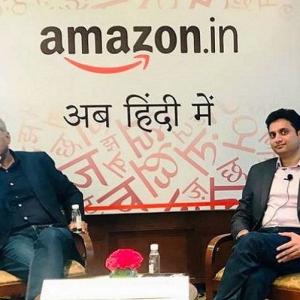