After record fund raising, Reliance Industries now has a strong balance sheet with high liquidity that will support growth plans for its three hyper-growth engines, Jio, Retail and oil-to-chemicals, according to the firm's chairman and managing director Mukesh Ambani. In the company's latest annual report released on Wednesday, he said the company sold minority stakes in Jio Platforms -- the unit that houses its telecom and digital business -- and retail arm for almost Rs 2 lakh crore and raised another Rs 53,124 crore through rights issue.

"We now have a strong balance sheet with high liquidity that will support growth plans for our three hyper-growth engines -- Jio, Retail and O2C," he said.

During 2020-21, Reliance completed India's largest ever rights issue of Rs 53,124 crore (oversubscribed by 1.59 times), which was also the largest in the world by a non-financial institution in the last 10 years.

"During the year, Jio Platforms and Reliance Retail raised Rs 1,52,056 crore and Rs 47,265 crore, respectively, from strategic and financial investors, including Facebook and Google," he said.

"BP invested Rs 7,629 crore for a 49 per cent stake in our fuel retailing business."

"Strong operating cash flow and largest ever capital raise further strengthened our balance sheet, enabling us to deleverage and meet our net-debt zero commitment ahead of stated timeline," he said, adding that during the year, Reliance made pre-payment of $7.8 billion of long-term foreign currency debt, with requisite approvals from RBI.

This is the highest ever pre-payment of debt undertaken by any corporate borrower in India. 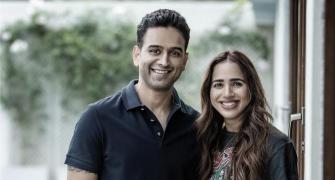 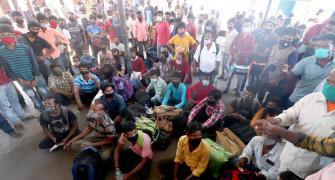 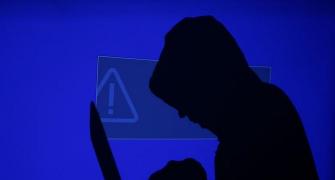 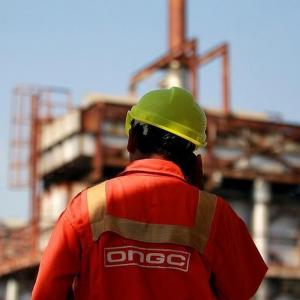