Prime Minister Narendra Modi will on Friday launch two schemes of the Reserve Bank of India (RBI) that may go a long way in changing how the household sector invests, and complains if anything goes wrong with their savings.

These schemes — retail direct and an integrated ombudsman — will be launched by the Prime Minister virtually, in the presence of Finance Minister Nirmala Sitharaman.

With the introduction of retail direct, a common man can directly take a position in government securities (G-Sec), considered to be the safest asset class a sovereign can offer.

The idea was first floated by the RBI in the February monetary policy.

In the February policy, RBI Governor Shaktikanta Das had described the initiative as a “major structural reform”, and experts had agreed.

In fact, India will only be the third nation in the world after the US and Brazil where retail participants can take direct exposure to the government bond market.

The scheme will offer a safe, simple, and direct channel for investment in G-Secs.

The individual investor will have to open a securities account with the RBI through an online portal.

The same portal will allow him to bid in primary auctions and buy and sell securities in the market.

No fee will be charged for any services, and payments can be made through internet-banking as well as UPI.

Investor support facilities will be available through telephone, email as well as online.

This cuts down the need for investors seeking safety of money, and gilt returns are now comparable, or even better than bank deposit rates.

However, for trading purposes, gilt investments can still be a little complex for an ordinary investor, say experts, and therefore, dedicated experts handling mutual funds are hard to replace.

“While the intentions of RBI are noble, awareness about the G-Sec is low.

"From a credit quality perspective, retail direct is comparable to gilt funds, or target maturity funds with a portfolio of gilts and state development loans.

"The asset under maturity of gilt funds is much on the lower side anyway.

"So, depending on how fast the awareness spreads, this scheme will take off or just be there as a facility,” Joydeep Sen, fixed inc­ome consultant at Phillip Capital.

“This scheme may not impact debt mutual funds.

"We have an example of the equity market where retail participation is as good as mutual funds.

"But it’s a good thing for the debt market for two reasons: it will expand the debt market, and will see higher participation of retail investors, which would imply better, and wider understanding of the market, which is still lacking,” said Rahul Singh, fund manager for LIC Mutual Fund.

However, for people seeking a long-term maturity profile, the debt market can be a good alternative for bank deposits.

The other scheme, integrated ombudsman, is not a completely new initiative as such, but cuts down on a lot of complexities at one go.

Here the central bank is merging three of its own ombudsman schemes, or redressal systems on financial matters, into one.

The RBI data shows that with increased awareness, digital penetration and financial inclusion, there was a steep rise in the number of complaints against various regulated entities.

The RBI’s One-Nation–One-Ombudsman approach will enable the customers to file their complaint from anywhere at any time through portal or email, or through physical mode at one point of receipt, without the need to identify any specific ombudsman or scheme.

This integrated scheme will also do away with the jurisdictional limitations as well as limited grounds for complaints.

The RBI will provide a single reference point for the customers to submit documents, track status of complaints filed and provide feedback.

The complaints that are not covered under the ombudsman scheme will continue to be attended to by the Customer Education and Protection Cells (CEPCs) which are located in the 30 regional offices of the RBI.

According to the people in know of the matter, there was a need to merge the three schemes as they had evolved over different periods of time, and had specified grounds of complaints, which acted as a limiting factor.

The separate schemes led to uneven redress across the customers of different entities and had different compensation structures.

After an intensive review of the internal grievance redress of banks and other regulated entities, it was felt at the RBI that the three schemes should be merged into one.

The thinking was to simplify the scheme by covering all complaints involving deficiency in service, and centralise the receipt and initial processing of complaints to enhance process efficiency. 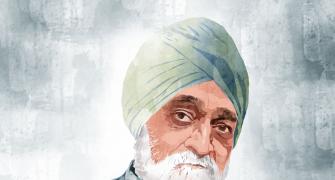 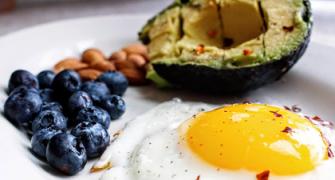 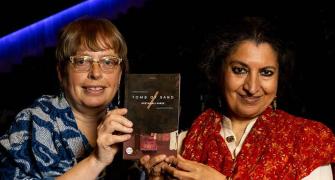 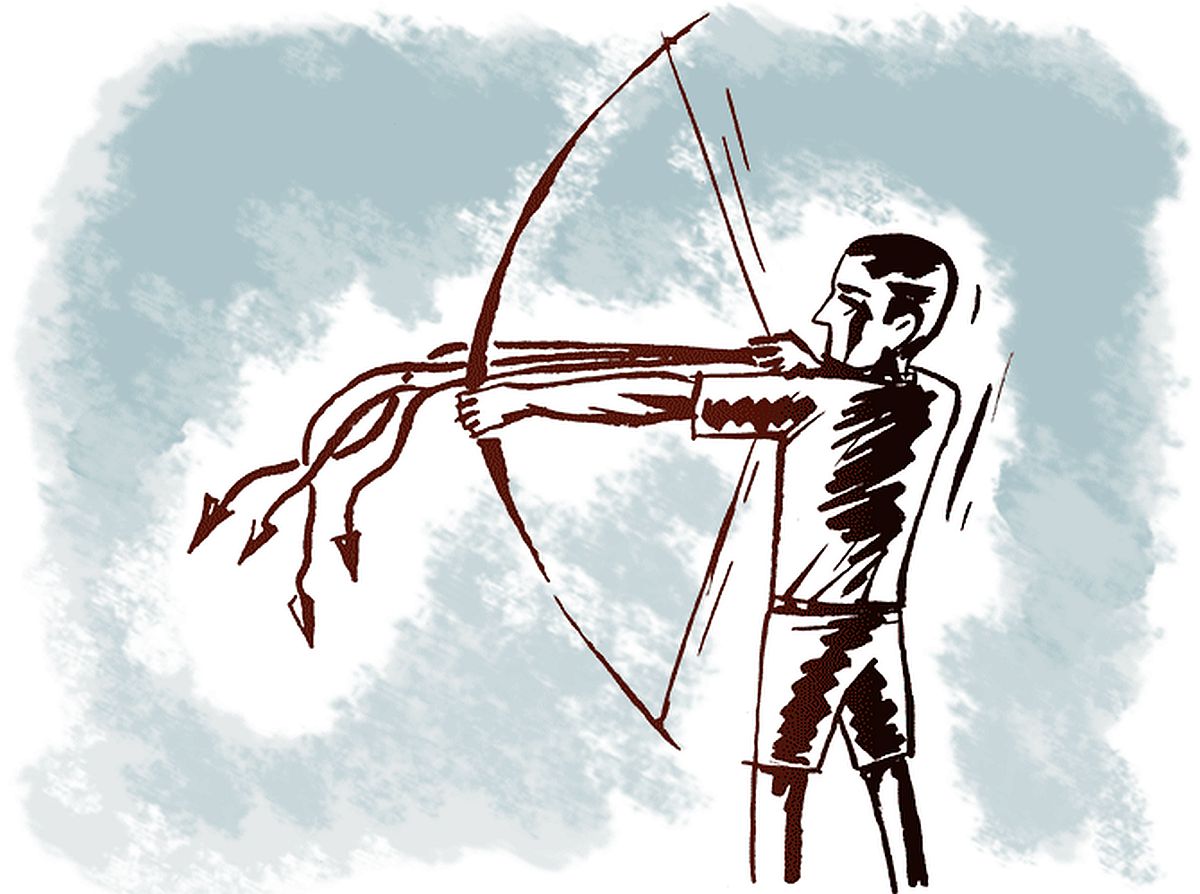