Non-banking financial companies, that used to comprise at least 70 per cent of the issuance in the corporate bond market, are witnessing a credit freeze as investors shun bond issued by lower-rated firms. 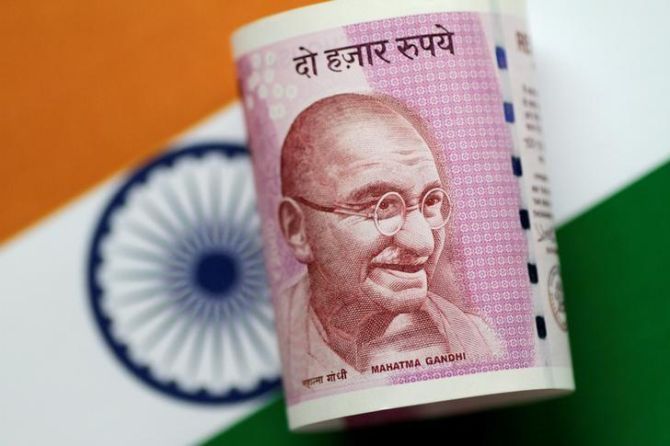 Demand for bonds may significantly outstrip supply in just five years, but the bond market could be preventing issuers from the market, according to Reserve Bank of India (RBI) Deputy Governor B P Kanungo.

“It is a paradoxical situation,” Kanungo said in his keynote address at the annual conference of bond dealers on August 31 in Moscow.

Non-banking financial companies, that used to comprise at least 70 per cent of the issuance in the corporate bond market, are witnessing a credit freeze as investors shun bond issued by lower-rated firms.

The investors are stunned by the defaults by AAA-rated firms that were downgraded to default rating in a matter of months.

Mutual funds and insurance companies, major buyers of bonds in the markets, are shying away as a result.

Ironically, investors in government bonds are also complaining of oversupply by the government. Kanungo’s caution, in this context, assumes significance.

The government securities outstanding in the market is about Rs 58 trillion, with another Rs 6 trillion in short-term treasury bills (that mature in less than a year).

However, liquidity in most papers remains thin.

“Though the primary issuances have been quite seamless, only the 10-year benchmark security accounts for bulk of the trading volumes,” Kanungo said.

Even as the bid-ask spread is “impressive” and among the best in emerging markets, liquidity “almost completely dries off in other off-benchmark securities, which does not reflect well on the market”.

The situation is not impressive in corporate bonds either.

While in the five years between June 2014 and June 2019, the market size has grown from Rs 14.43 trillion to Rs 30.63 trillion, most of the issuances are private placements, and by financial firms.

There are in excess of 24,000 instruments outstanding, reducing the average outstanding per instrument to a small figure, Kanungo said.

“The secondary market in corporate debt is so illiquid that we can very well say there is no such market.

"The rating transition of some corporate debt, particularly those issued by financial firms, has been phenomenal - from sound credit to junk,” said Kanungo.

Besides, the evolution of the money market “continues to be stunted”, with most of the activity being concentrated in the overnight segment while a “robust term money market continues to elude us”.

While treasury bills are still traded, short-term commercial papers and certificates of deposits issued by companies and banks is confined to primary issuances. 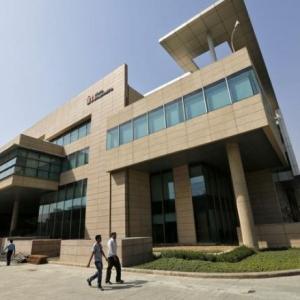