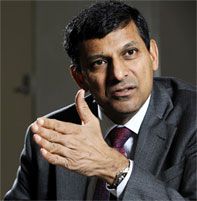 The Reserve Bank of India (RBI) is limiting the country's reliance on foreign debt and will continue to do so, governor Raghuram Rajan said on Tuesday.

"We are limiting our reliance on foreign debt. It's important we keep it this way," he said during a speech to university students.

Rajan's comments came at a time when foreign institutional investors have nearly exhausted their $25 billion allocation in government debt, leading to expectations that India would raise limits soon.

The current account deficit for April-June stood at $7.8 billion, sharply higher than $1.3 billion in January-March but narrowing from $21.8 billion a year ago.

© Copyright 2021 Reuters Limited. All rights reserved. Republication or redistribution of Reuters content, including by framing or similar means, is expressly prohibited without the prior written consent of Reuters. Reuters shall not be liable for any errors or delays in the content, or for any actions taken in reliance thereon.
Related News: Reserve Bank of India, Raghuram Rajan
Print this article 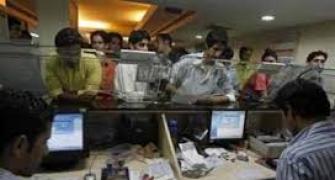 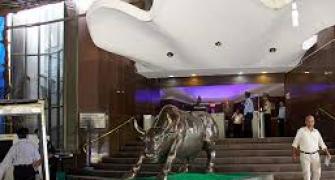 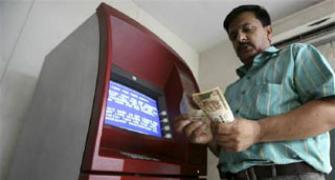 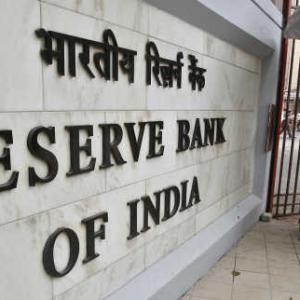