Explained in seven charts: Effect of economic slowdown on the credit growth of lenders.

The slowdown in the Indian economy has cast a pale shadow on the credit growth of lenders.

The Financial Stability Report (FSR), released by the Reserve Bank of India, says credit growth moderated to 8.7 per cent on a year-on-year (y-o-y) basis in September 2019 from 13.2 per cent in March 2019.

In the same period, however, deposit growth improved to 10.2 per cent from 9.9 per cent, thereby exceeding the credit growth.

This is for the first time since Q2 of FY17 that the credit growth has fallen below the deposit growth.

On the profitability front, public sector banks profitability ratios were muted because of weak credit growth as well as slow resolution of bad assets.

While the asset quality of banks remained stable in September 2019 as compared to March 2019 with gross NPAs at 9.3 per cent, however, the FSR report of the RBI says that the bad loans may rise in the coming months and reach 9.9 per cent by September 2020.

While the GNPA ratio remained unchanged at 9.3 per cent between March and September 2019, the provision coverage ratio (PCR) of all banks rose to 61.5 per cent in September 2019 from 60.5 per cent in March 2019, implying increased resilience of the banking sector.

The asset quality of agriculture and services sectors deteriorated in September 2019 as compared to March 2019, though slippages in the industrial sector declined during this period.

Among the sub-sectors within industry, the slippage ratios of textiles, rubber and construction industries increased during the period. 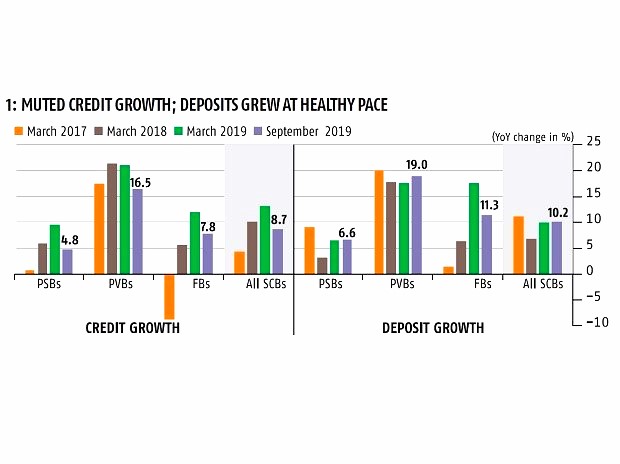 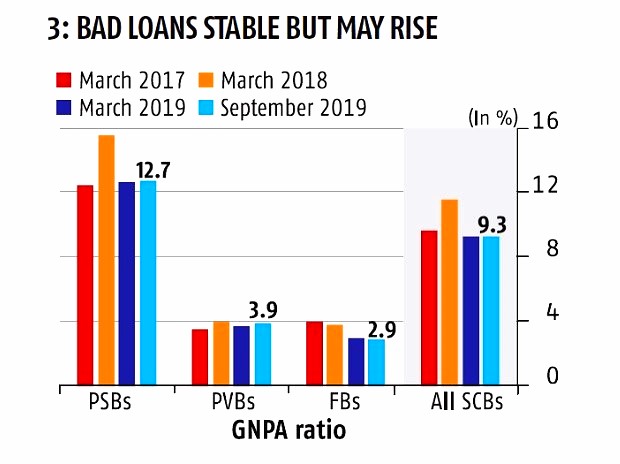 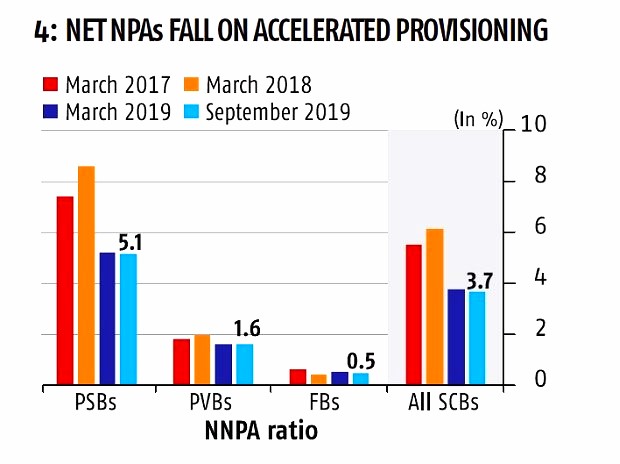 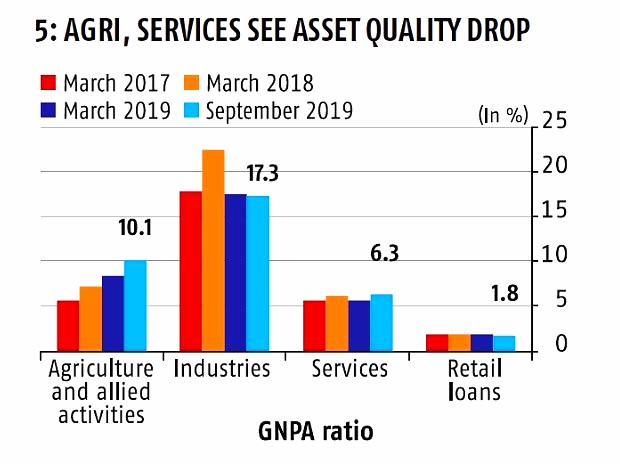 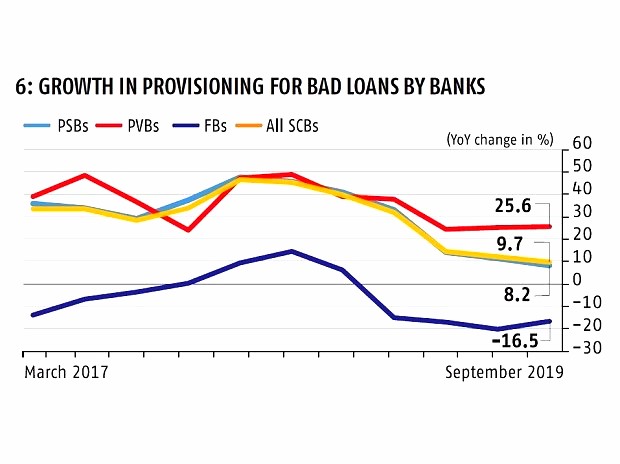 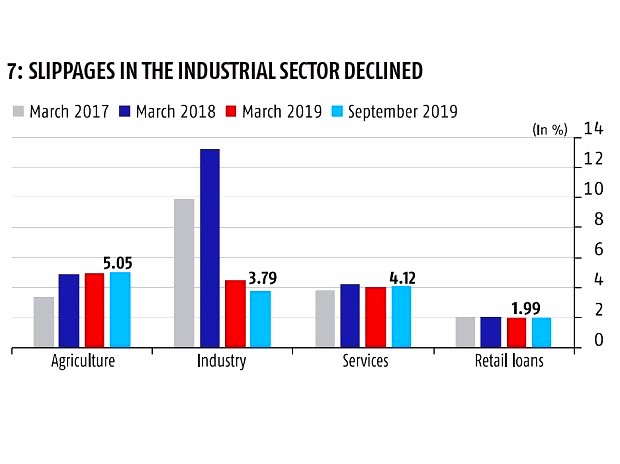 Get Rediff News delivered into your Inbox.
Subrata Panda in Mumbai
Source: 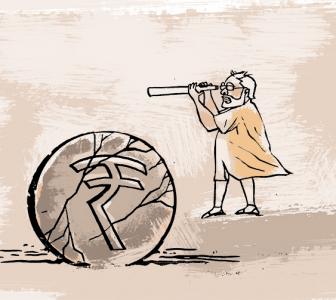 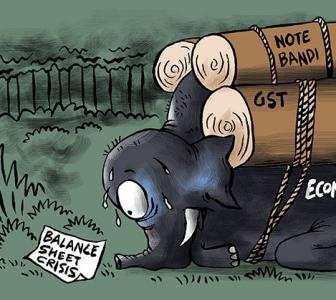