The power supply to the Mumbai head office of Kingfisher Airlines was snapped this morning for non-payment of bills, sources said.

The Qube, in suburban Andheri near the international airport is a commercial complex from where Kingfisher Airlines' operations are monitored.

"The airline employees have been asked not to attend office till further orders," sources at the commercial complex told PTI.

The amount of unpaid

electricity bills could not be ascertained.

When contacted, the spokesman of the airline that has been grounded since October 1 last year and lost its flying licence on December 31, refused to comment.

Earlier in the day, the grounded airline reported larger losses to the tune of Rs 755 crore (Rs 7.55 billion) due to finance charges and other overhead costs in the third quarter ending December.

In the corresponding quarter last fiscal when Kingfisher was flying, it had reported a loss of Rs 444 crore (Rs 4.44 billion).
Source: PTI© Copyright 2021 PTI. All rights reserved. Republication or redistribution of PTI content, including by framing or similar means, is expressly prohibited without the prior written consent.
Related News: Kingfisher, PTI, Andheri
SHARE THIS STORY
Print this article 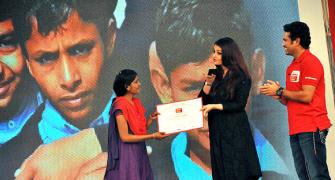 PIX: Aishwarya, Kajol come together for a cause 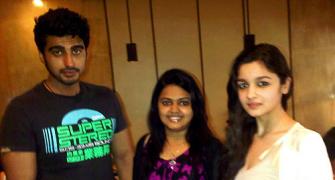 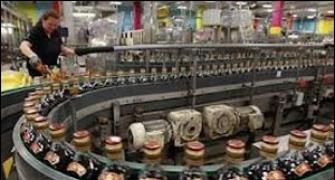 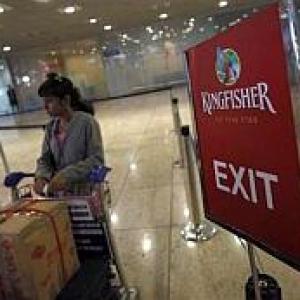