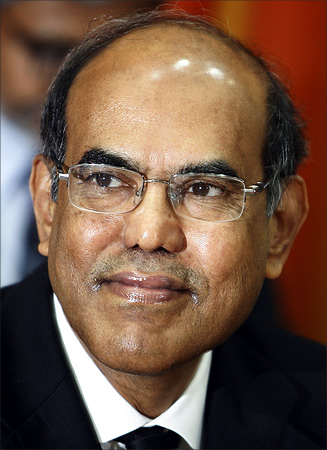 In the wake of ponzi schemes and chit fund scams, Reserve Bank Governor D Subbarao on Wednesday said there is a need to review the regulations governing these sectors and increase surveillance on such entities.

"There is a need to review the regulatory oversight of this sector keeping in view the mandatory and relative comparative advantages of the financial sector regulators," Subbarao told a banking summit organised by the IMC.

Ponzi schemes are used for activities involving collection of money from a large number of public investors with a promise of huge returns, which are typically paid from the deposits taken from new investors. The old investors and agents get hefty commissions for bringing in new investors.

Many ponzi schemes and chit funds went bust in the Eastern states, especially Bengal and Assam in the recent past, with the Saradha Chitfunds, owing tens of hundreds of crores of rupees to lakhs of investors also collapsing.

The government had said entities suspected to be engaged in such activities are being probed by Sebi, the RBI and the corporate affairs ministry, among others. The Saradha case is also being probed by the Enforcement Directorate.

"We need to tighten regulation, we need to make regulation more effective but we also need to pay attention outside the regulated sector," Subbarao said.

The governor said the recent scams have occurred in unregulated and illegal entities.

Subbarao further said the Reserve Bank only oversees the 12,000-odd non-banking finance companies (NBFCs) which are registered with it. RBI has been consciously trying to reduce the number of such entities allowed to take deposits from the public, he added.

In the last 15 years, RBI has not given a single license of deposit taking NBFCs, he added.

More than improving the statutes, Subbarao said there was a need to increase monitoring and surveillance so as to have a check on such entities.

"What is to be noted is that much of the frauds in the non-banking sector happen through unlawful and fraudulent schemes which should not be operating. This reinforces the importance of surveillance and enforcement, especially by the states," he said. 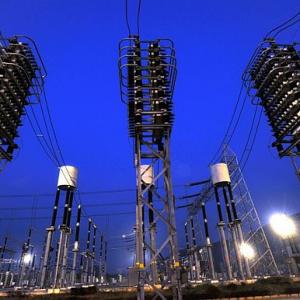