News
Business
Movies
Sports
Cricket
Get Ahead
Money Tips
Shopping
Sign in  |  Create a Rediffmail account
Rediff.com  » Business » Nirav Modi to be held in one of England's most overcrowded jails 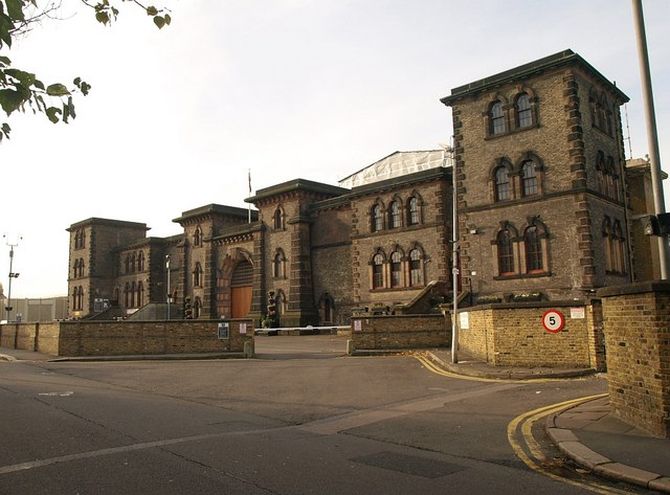 Fugitive diamantaire Nirav Modi, arrested by Scotland Yard on behalf of the Indian authorities, will be held at a prison in south-west London considered one of England's most overcrowded jails.

The 48-year-old, who appeared in the dock at Westminster Magistrates' Court in London on Wednesday in a sombre white shirt and trousers, was taken to Her Majesty's Prison (HMP) Wandsworth after he was remanded in custody until March 29 by District Judge Marie Mallon.

Modi, who was living in a plush apartment in Centre Point in the West End until his arrest on Tuesday, was sent to prison on the eve of Holi.

In the prison in south London, Modi's inmates will include the likes of alleged Dawood henchman Pakistani-origin Jabir Moti, currently undergoing extradition proceedings to the US.

HMP Wandsworth is classed as a Category B prison, where criminals are held if not deemed to be of a high level of security risk. 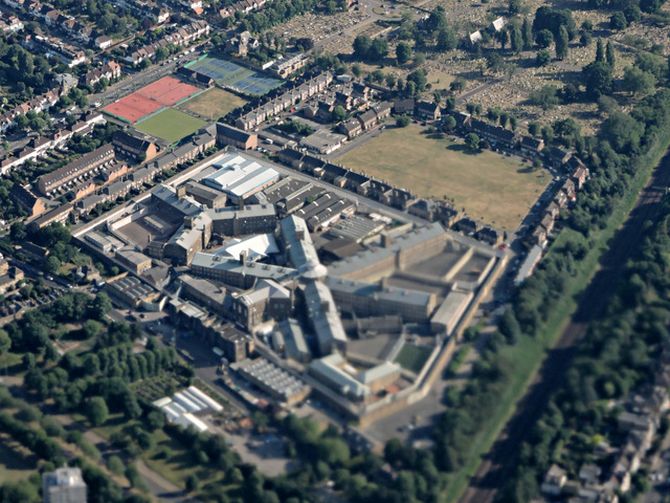 According to a March 2018 inspection report by the UK's Chief Inspector of Prisons, it holds 1,428 men and remains "one of the most overcrowded prisons in England and Wales”.

"There were too many prisoners, many with drug-related or mental health issues, and with not enough to do,” noted the inspection report.

“Cells designed for one prisoner were occupied by two, with poorly screened lavatories and the prisoners confined in them for far too long each day…In common with many other prisons of this type, prisoners at Wandsworth had far too little time out of their cells," the report added.

The Wandsworth Prison building was originally built in 1851 and the UK Justice Department claims that extensive refurbishment and modernisation of the wings, including in-cell sanitation, privacy screens for cells occupied by more than one prisoner and installation of in-cell electricity, have taken place since 1989.

Modi will be lodged at the prison until he appears for his first case management hearing on March 29, which is expected to be presided over by Chief Magistrate Emma Arbuthnot – the same judge who ordered the extradition of former Kingfisher Airlines boss Vijay Mallya to India last December.

That case is now in the High Court as part of Mallya's application seeking leave to appeal against Arbuthnot's ruling.

Modi was arrested from a Metro Bank branch in London by uniformed officers on Tuesday, when he went there to open a new bank account.

He and his uncle, Mehul Choksi, are the main accused in the PNB scam and they both left India before the details of the fraud came to light in January 2018.

Modi is one of India's richest men, worth an estimated $1.75 billion, according to Forbes.

He launched his own eponymous brand in 2010 and he soon had stores across India, as well as in New York, London and Hong Kong. 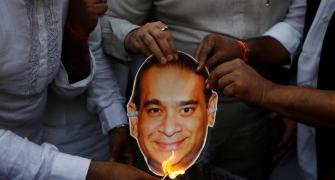 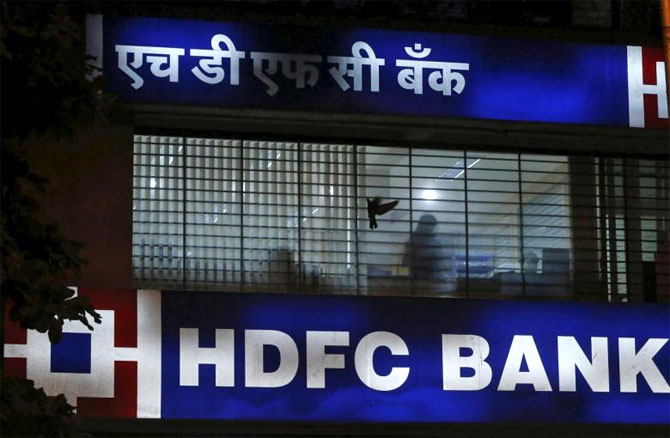