In the aftermath of the PMC Bank mess which was in the RBI's highest rating of ‘A’ category, trustworthiness of these ratings may be up for a review. 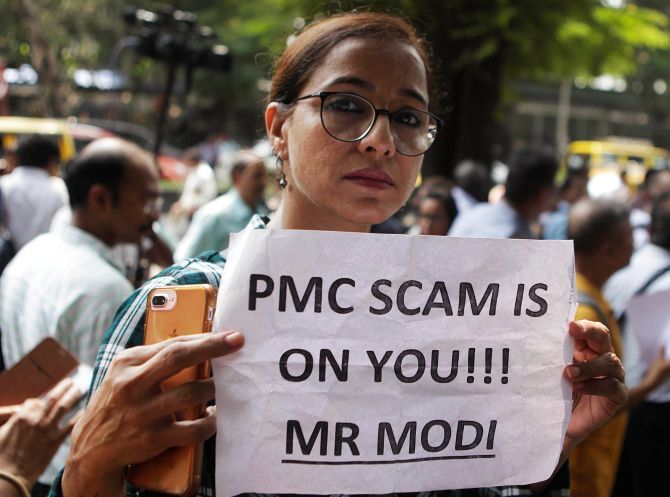 “Four-and-twenty” was a famous American racehorse of the 1960s. It may have perhaps inspired Punjab and Maharashtra Co-operative Bank (PMC Bank).

And gallop it did only to be the 24th urban cooperative bank (UCB) to be placed under an administrator this year.

“I have never seen a single dissent note coming out of a board meeting of a cooperative bank,” said M L Sukhdeve, former chairman of the Maharashtra State Cooperative Bank.

Ironically, PMC Bank has gone belly up even as the central bank has waxed eloquent on its efforts to mainstream UCBs in its Report on Trend and Progress of Banking in India (2017-18).

On January 30, 2018, the Reserve Bank of India (RBI) and the Institute of Chartered Accountants of India had finalised an indicative format for independent audit reports for multi-state UCBs and for UCBs registered under the Maharashtra Co-operative Societies Act (1960).

This was to address the issue of divergences in assessment of non-performing assets (NPAs) between statutory auditors and the central bank’s inspection reports.

And now, the disgraced former managing director Joy Thomas has said PMC Bank’s loans to the realty firm, Housing Development & Infrastructure (HDIL), was Rs 6,500 crore or 73 per cent of its loan book. This was given out creatively through 21,049 dummy accounts.

Are UCBs, in general, a cause for concern?

The central bank noted that the share of UCBs with rating ‘B’ has increased steadily since FY15 and those with the lowest rating  has declined over the years.

However, there was a marginal increase in the share of UCBs in the ‘D’ segment in FY18.

In the aftermath of the PMC Bank mess which was in the ‘A’ category, trustworthiness of these ratings may be up for a review.

That said, it is also interesting to note that the RBI observed that while historically, UCBs have had higher level of dud-loans than commercial banks, since FY16, this position has reversed due to the asset quality review in the latter’s case!

It would not be out of place to state that the R Gandhi Committee and some of the earlier reports on UCBs will come back into play. A key aspect is the business size.

The R Gandhi Committee had recommended a threshold of Rs 20,000 crore (business size) for voluntary conversion of multi-state UCBs into commercial banks to ensure uniform regulation.

“This business size is appropriate as the biggest UCB should not end up being the smallest commercial bank”, said the report.

The mess within PMC Bank shows that lack of internal controls can lead to the opposite also.

As for the depositors of PMC Bank --  it has been proposed that the possibility of winding up a UCB with RBI appointing the Deposit Insurance and Credit Guarantee Corporation as the liquidator had been suggested in the past.

Remember, it took 17 years for the last depositor of Madhavpura Mercantile Cooperative Bank (it blew up in 2001) to be paid off. 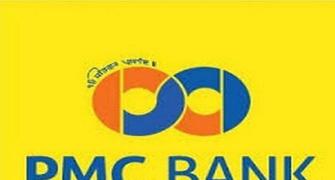 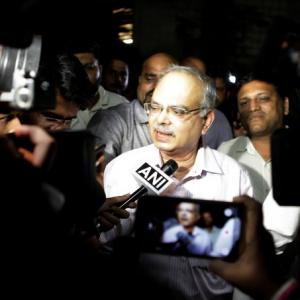