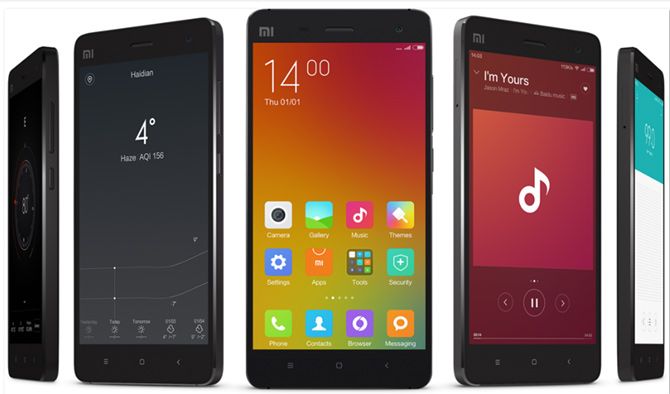 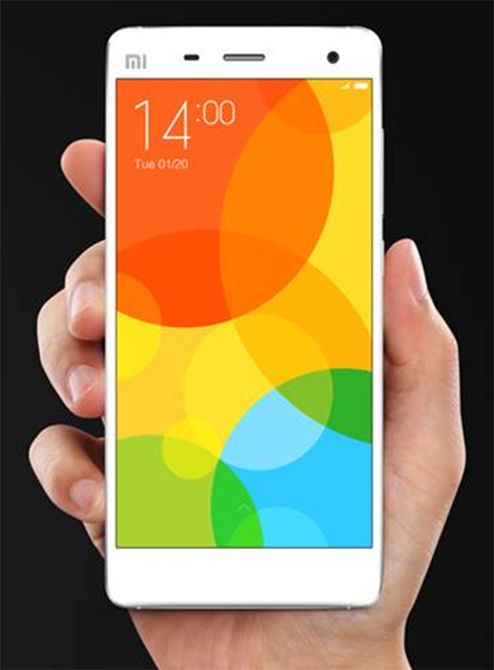 Xiaomi launched the Mi4 in July last year. However, the device did not hit the Indian market.

The Xiaomi Mi4 has a 5-inch IPS display and is powered by a 2.5 GHz quad-core Snapdragon 801 processor and has 3GB RAM.

It comes with a 13MP rear camera with LED Flash, Sony IMX214 BSI sensor and 4K video recording. With a 8MP front camera, the smartphone comes with Android KitKat operating system with a layer of the MIUI OS skin. 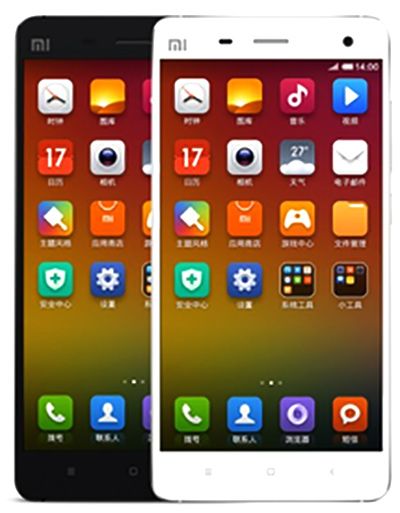 Xiaomi plans to aggressively expand its product portfolio in India, which is its largest market after China. 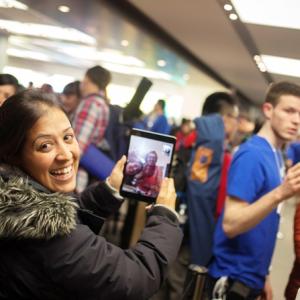 After biting Apple in China, Xiaomi looks to scale up rivalry in India