The F1s comes with a powerful 16-megapixel (MP) front camera which does click some really good selfies, provided you know your angles, says Gaurab Dasgupta. 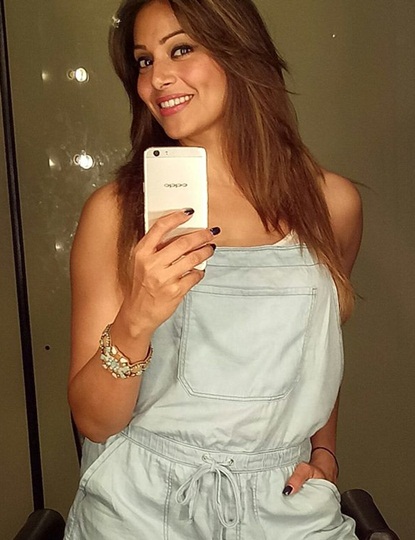 Chinese smartphone maker Oppo’s latest launch - the F1s is another key addition to the F-series launched at the beginning of this year.

The series in general focuses on the camera and as a result all the launches under this series have been termed as “Selfie experts”.

The F1s follows the likes of the F1 and the F1 Plus.

At a first glance, the phone looks identical to the F1 Plus. 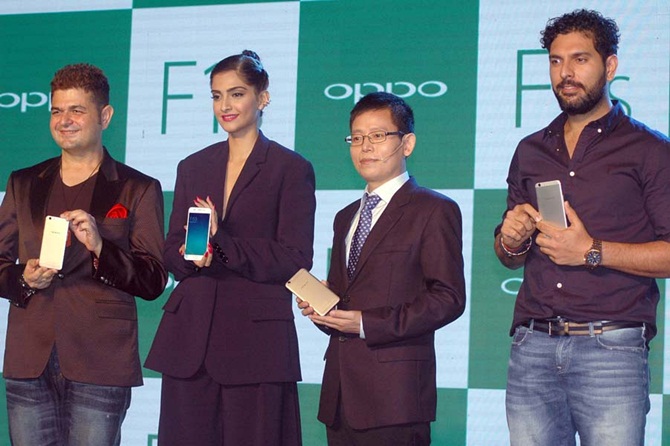 However, it brings in the much needed upgrade - both in terms of design and software.

It finds itself in a segment dominated by the likes of the Moto X Play, Sony Xperia XA and Nextbit Robin.

Let us see if it can outdo them and carve out a name for itself.

The F1s comes with a powerful 16-megapixel (MP) front camera which does click some really good selfies, provided you know your angles.

Pictures clicked in low light were clear enough with minimal or no pixellation. 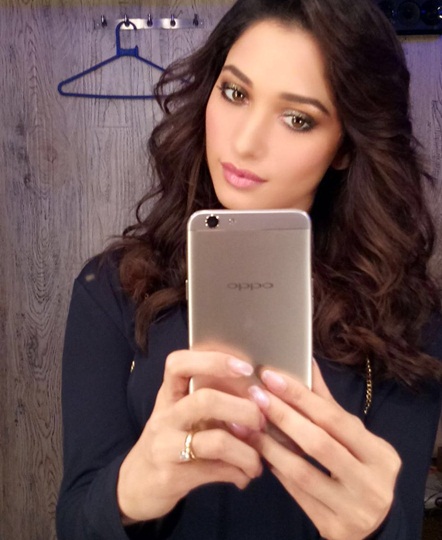 The phone has a 13MP rear camera, which clicks decent images, too. However, pictures shot in low light do appear a bit blurred.

The camera app has a “Beauty” mode that enables users to enhance their skin tone while taking selfies.

The phone runs on a MediaTek MT6750 octa-core processor. It is backed by 3GB of RAM, which results in smooth performance.

Using multiple applications at the same time, keeping some running in the background, doesn’t slow the phone down.

One can play heavy-duty games such as FIFA 16 or WWE Immortals without any hassles. These games run without any lags or heating issues on the back or side panel. 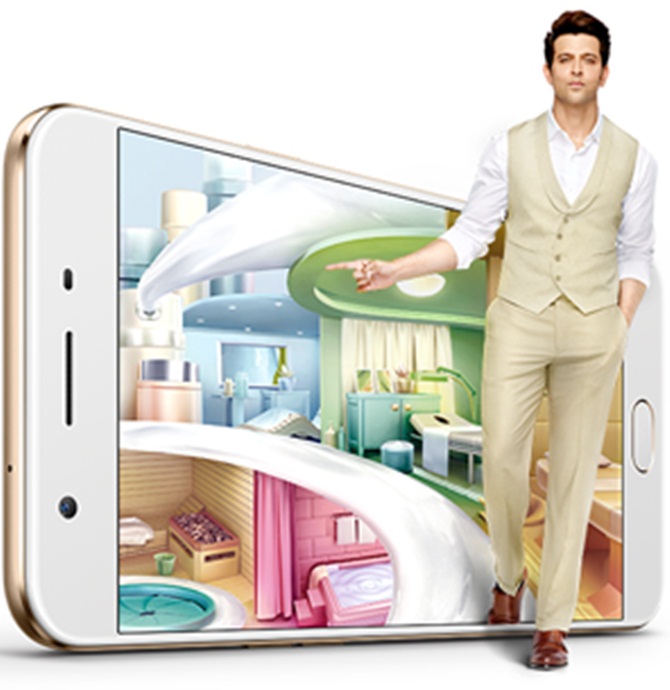 With 32GB of storage on board, the F1s can be expanded via a microSD card (cards up to 128GB supported).

A unique feature in the phone’s hardware is the triple-tray slot which can house two nanoSIMs and a microSD card.

The device comes with a 3,070 mAh battery, which sounds a little less considering its competition, but trust me, it can easily run for a full day with utmost ease.

Drawing parallels with its nearest competitor - the Moto X Play, the F1s falls short on the battery aspect, The Moto X Play edges ahead with a 3,560mAh battery, lasting a day and a half. 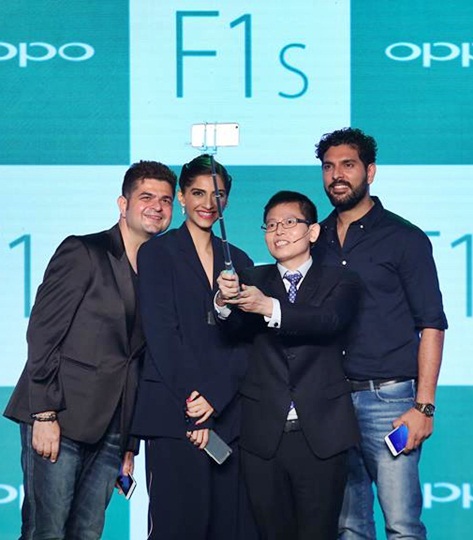 An upgrade from its predecessor, the F1, is the fingerprint sensor which works very well. Just like the F1 Plus, the screen unlocks instantly.

The sensor is well-supported by two backlit capacitive buttons. It also boasts of a notification LED near the top.

The all-metal finish adds to the appeal and the glossy gold trim running along the edges gives it the premium aesthetic feel.

The phone runs Android Marshmallow and an update seems round the corner. Oppo tweaked the settings app to some extent.

The display sub-menu has a blue light filter whose intensity can be varied.

The lockscreen changes the wallpaper each time you unlock the phone.

The F1s is an interesting launch but at Rs 17,990 it might just lose out to other powerful and feature-rich smartphones available for less. 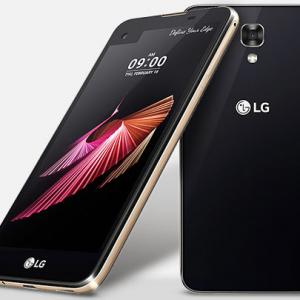 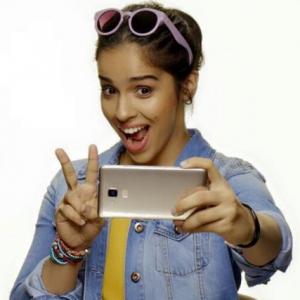