Emirates has been voted as the world's best airline in 2016 by travellers around the world. 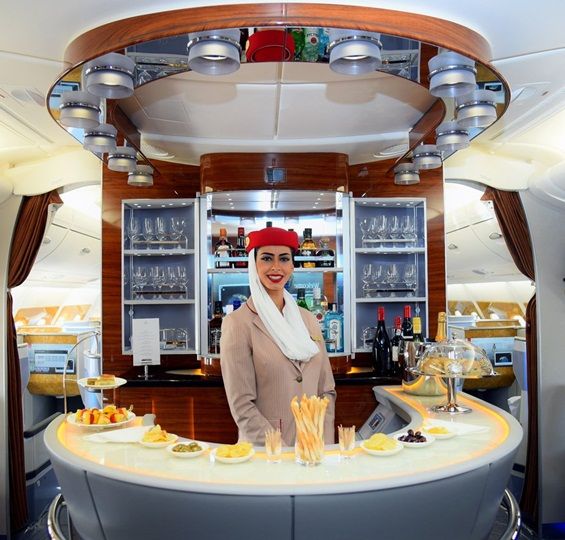 The Skytrax World Airline Awards are considered to be a global benchmark of airline excellence.

Take a look at the world’s 10 best airlines… 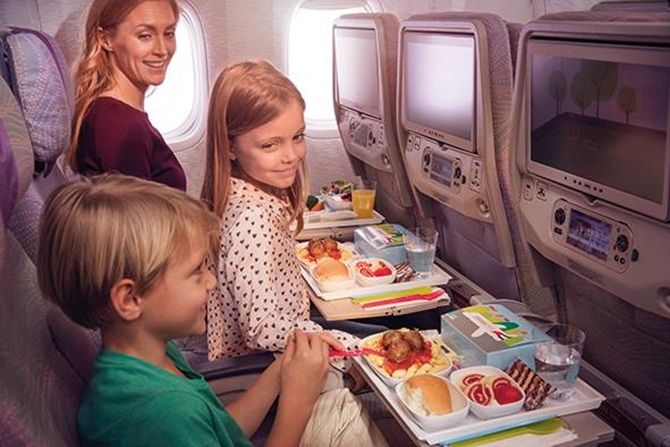 Founded in 1985, with just two aircraft, Emirates today flies over 140 destinations in more than 80 countries.

Besides being a winner of the best inflight entertainment for 12 years, this is the fourth time Emirates has won this top prize. 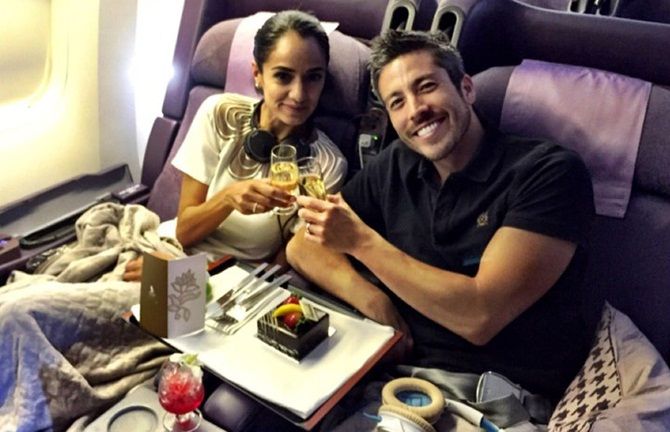 Qatar Airways founded in 1993, was ranked the best airline last year. With more than 160 aircraft, the airline flies to over 140 destinations.

Qatar Airways has been ranked the best in business class cabin. 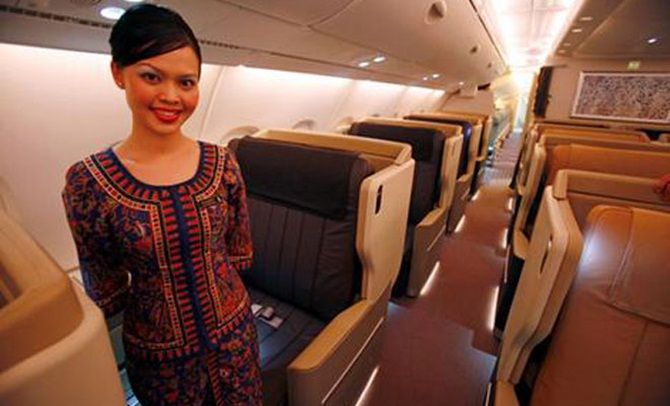 Singapore Airlines which commenced operations in 1972 flies to 62 destinations in 35 countries.

The airline which regularly finds a place among the best airlines is has 107 aircraft.

It was ranked the best airline in Asia and the Best Business Class Airline Seat. 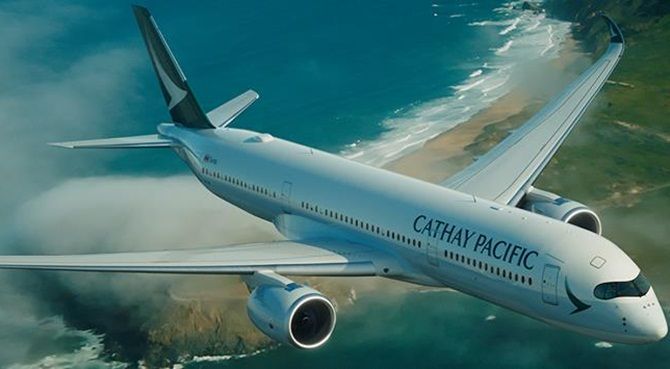 The Cathay Pacific Group, including Dragonair and Air Hong Kong, operates more than 150 aircraft to 130 destinations.

Passengers hail the airline for having the cleanest cabins. 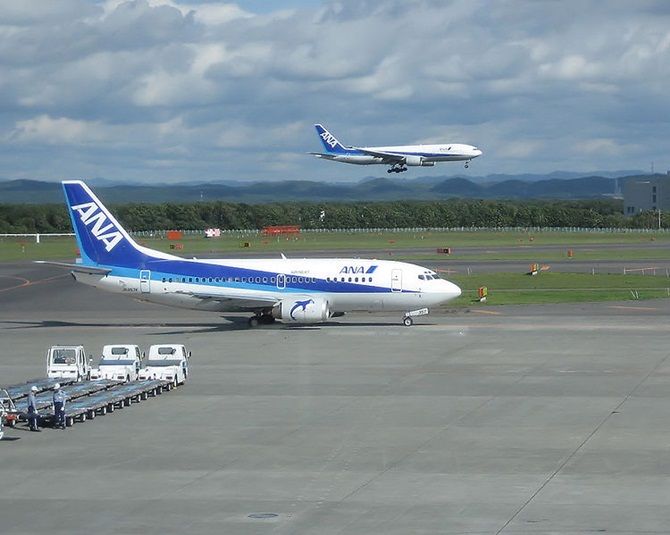 ANA All Nippon Airways flies to 72 international and 115 domestic destinations. With a fleet of 117 Airbus and Boeing aircraft, it flies to airline to over 120 passenger and cargo destinations across the world. 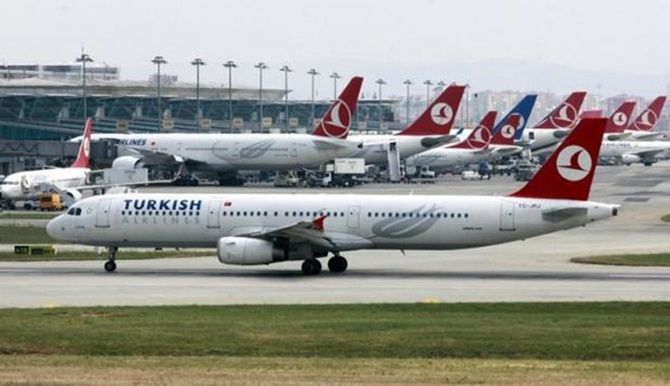 Established in 1933 with a fleet of only five airplanes, Turkish Airlines today flies to a record number of 105 countries across five continents.

Turkish Airlines has a fleet of 261 aircraft. 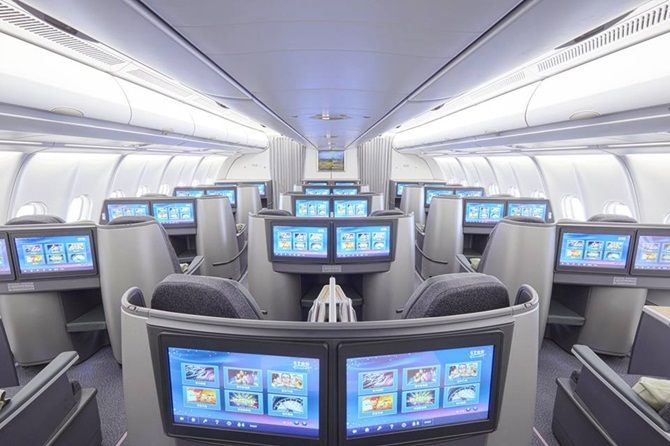 Founded in 1989, EVA Air is the second largest Taiwanese airline.

It flies to over 40 international destinations in Asia, Australia, Europe, and North America. 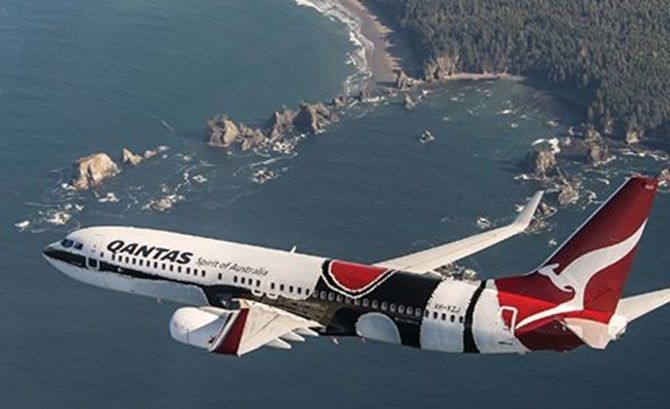 Qantas started operations in 1921 and has a fleet of 131 aircraft. 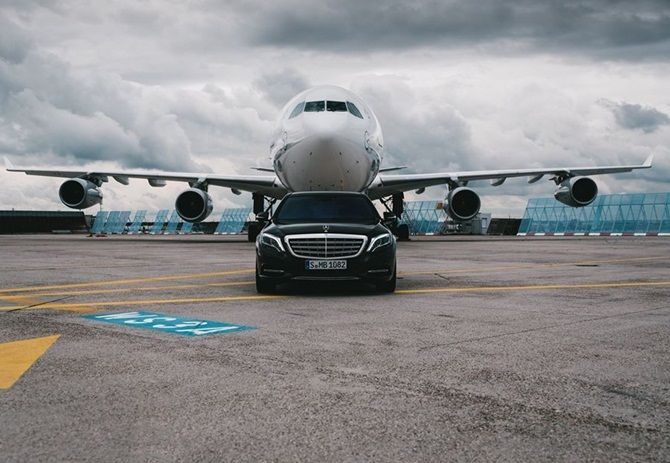 Lufthansa which started operations in 1955 has a fleet of over 260 aircraft.