The increasing Non-Performing Assets are a wake-up call for public sector banks and the government. 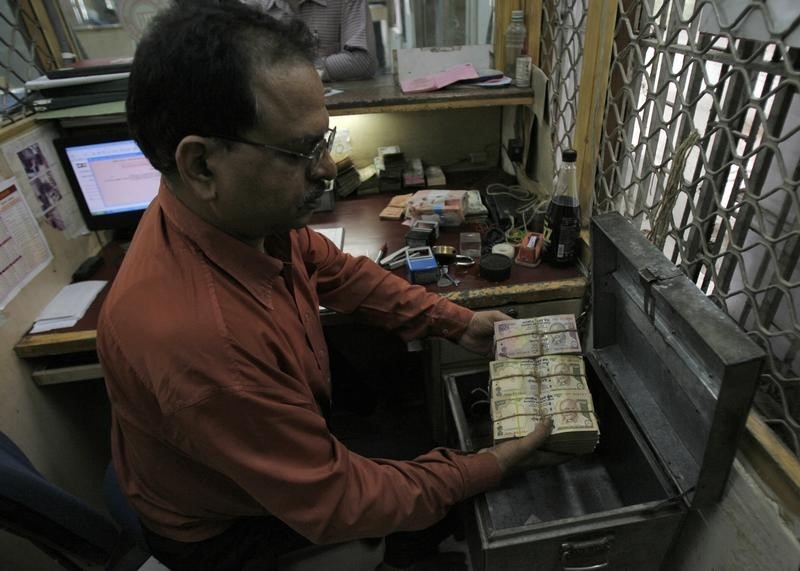 Image: PSU banks were once the lifeline of the Indian banking and financial systems. Photograph: Reuters

Public sector banks (PSBs) were the lifeline of the Indian banking and financial systems. From the nationalisation of the Imperial Bank of India and its conversion to State Bank of India in 1955, the banking system in India has largely been government controlled.

They offer penetrated banking services, reaching out to the length and breadth of the country, introducing banking concept for the masses and the ordinary.

But are the Indian PSBs bleeding today? The answer seems to be an unambiguous ‘yes’. Several pointers seem to allude to this. Many PSBs are in bad shape today and others are losing ground to the younger breed of private banks.

On the surface of it, the very tangible inefficiencies of PSBs look to be the prime reason for their losing ground. Yet, there are some deeper reasons that have been plaguing them, accounting for these inherent inefficiencies. 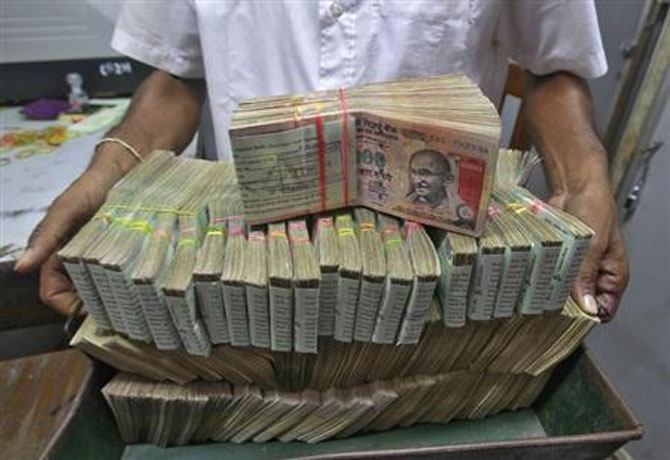 Lack of fresh capital injection: The state-owned public sector banks have been struggling to raise capital for a long time.

Although the Finance Minster announced an allocation of Rs 7,940 crore for PSU banks in the recent Budget, their capital needs exceeds $50 billion.

But, while PSBs remain cash-strapped, private banks are reaping benefits by improving their market share through Foreign Direct Investments and Foreign Institutional Investments.

With the amalgamation of FDI and FII, some private banks are likely to reap rich dividends.

Image: PSBs have accumulated nearly 86 per cent of the NPAs of the banking sector. Photograph: Reuters

Increasing Non-Performing Assets (NPAs): The increasing NPA listings are a wake-up call for PSBs and the government.

Frontline media reported last year that PSBs have accumulated nearly 86 per cent of the NPAs of the banking sector as compared to their asset base of 75 per cent.

In this situation, an overall change in the governance structure is the need of the hour for PSBs, to make them more competitive and to push up their market value.

While reasons for this can be the slowdown of economy, the RBI had called for better governance in PSBs last year to bring down NPA levels, which would otherwise affect the very existence of these banks. 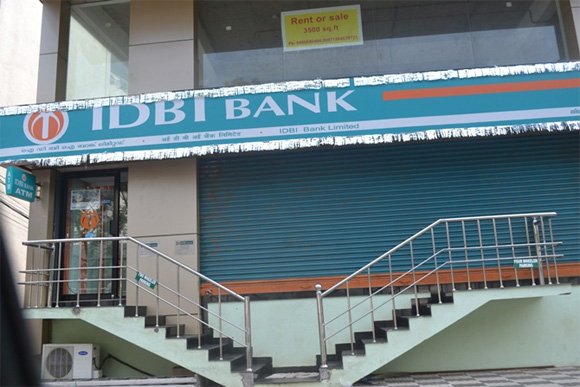 No timeline for bank Board bureau: The selection of top management for PSBs has been a sore point in the banking history.

Whenever a PSB has witnessed a change of guard at the top, their immediate quarterly performance has nosedived.

Top management of various PSU banks have often been passing the buck to the preceding management for the poor numbers.

An RBI panel held during the first quarter of the last financial year had called for a drastic change in the governance structure of many PSBs including the tenure of the Chairman, setting up of Board and government stake.

This would have helped preempt corruption charges at higher levels, which were levelled last year on leading PSBs.

Is there a silver lining?

The pleas of the RBI seem to be falling on kind ears, as was visible in the Union Budget 2015-16.

The government has announced the formation of a Bank Board Bureau in this Budget, to select the top management of public-sector banks and to identify plans for raising capitals for PSBs.

But there is a lack of clarity on its implementation timeline. Another positive note is the announcement of a Bankruptcy Code which will help banks in the recovery of bad loans.

There had been a suggestion by the RBI for the initiation of a bank investment company to hold equity stakes in PSBs; however, this was not addressed in the Budget.

Image: PSBs are in real danger of losing not only their market share but also their identity. Photograph: Reuters

Technology: Private banks are grabbing every opportunity to innovate by leveraging technology.

Right from the introduction of computers in banking, ATM machines and kiosks, to the launch of mobile applications, e-wallets and net-banking more recently, PSBs have never been leaders in these game-changing developments.

This has been one reason why many tech-savvy “on-the-go” Indians have gradually shifted their preference towards private banks.

Ageing workforce: The lethargic working style and aging workforce of the PSBs need a drastic makeover to take the dynamism and market aggression of private banks head on.

History is no precedent for the future as far as public sector banks are concerned.

What has worked for them in the past may not do so now owing to the sheer pace of technology, innovation and customer-orientation that has swamped the banking sector.

PSBs are in very real danger of losing not only their market share but also their identity unless the government intervenes with surgical precision and alacrity. 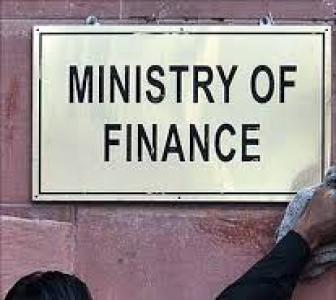