Will the new Skoda Yeti have buyers in India?

The Skoda Yeti is even more appealing than before but is positioned in a way which will attract few buyers in India, says Faisal Ali Khan of MotorBeam.com 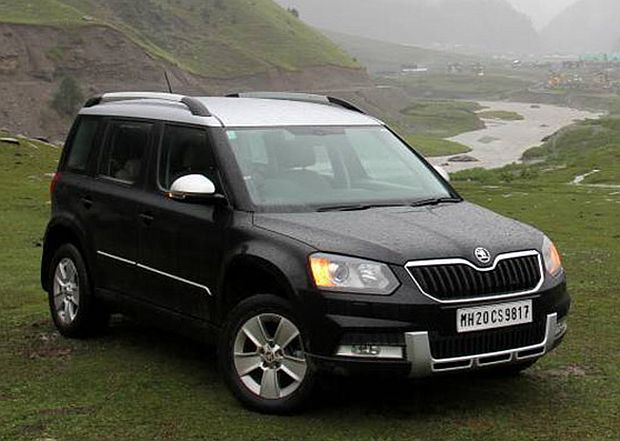 Compact SUVs (sports utility vehicles) are seeing a boost in demand in India and although low prices are associated with such a segment, there are few expensive offerings in the market as well.

Case in point is the Skoda Yeti, a car which has the footprint of a large hatchback yet it can tread the less beaten path.

Launched in India in 2010, Skoda has updated the Yeti with a mid-life facelift but is it enough to boost the appeal of this SUV? 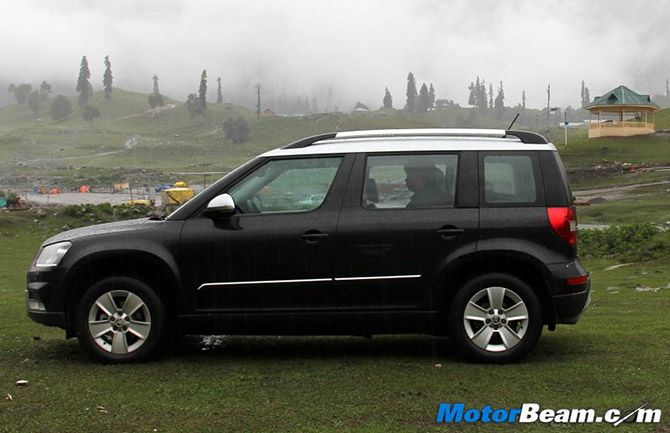 Skoda has made extensive changes to the styling of the Yeti. Gone is the quirky yet characterful headlight and foglight, replaced by a more sleeker front-end which is in line with other Skoda cars like the Octavia and Superb.

The headlight now gets daytime running lights while the front bumper also get a heavy revision.

The side remains the same as the old model but Skoda has given the Yeti a contrast coloured roof.

The rear sees LEDs in the tail lights while the rear bumper also sees a minor revision and so does the tail gate. The overall result is the new Yeti looks fresher than its predecessor. The interiors of the new Skoda Yeti aren't much different from the pre-facelift model.

The big change is the inclusion of the new 3-spoke steering wheel which is now an obvious sight in other Skoda cars.

The layout of the dashboard and the space inside the cabin remains unaltered.

The Yeti is a spacious car but only for four people as the transmission hump in the centre and protruding AC vents prevent a fifth person from sitting comfortably. The boot is decently large. The company is offering the Yeti in the top-end Elegance trim only but there is still no direct USB jack inside the cabin and nor is there a sunroof, a feature expected at this price point. Skoda has made little changes to the mechanicals of the new Yeti. It's offered in two versions - 4x2 and 4x4.

Although both the drive types use the same 2.0-litre diesel engine, there is difference in output.

There is still no automatic transmission option on offer, the DSG unit could have boosted the appeal of this car significantly. Skoda has made no changes to the engine with the only difference between the old and new car being the fifth generation Haldex clutch on the 4-wheel drive model.

The new clutch is better as it's lighter but the difference isn't a world apart.

Performance from the Yeti is more than adequate, there is a lot of grunt with low-end urgency being there.

Still, it's the mid-range where the Yeti really excels while the top-end is better on the more powerful variant. 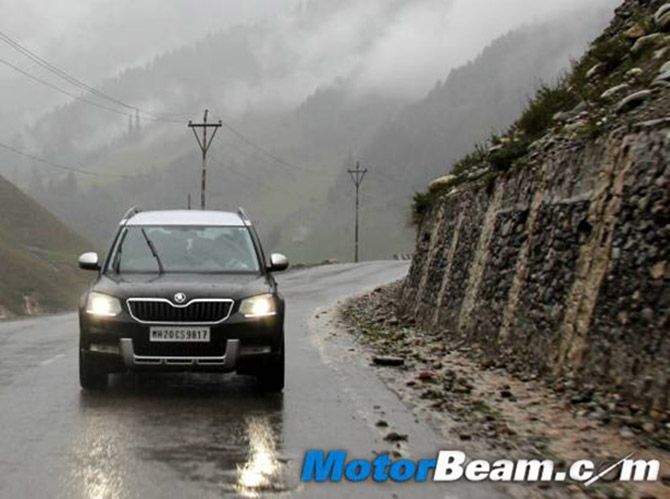 Skoda hasn't made any changes to the underpinnings of the Yeti either. It continues to be stiffly sprung so ride quality can be a bit of a bother on really bad roads.

The handling is good, the steering returns good feedback while the brakes do their job well in halting the car to a standstill without any fuss.

The 4x4 model comes with a plethora of systems which enables it to get off the tarmac easily. Prospects in the Indian market

The Skoda Yeti has always been an appealing vehicle and with the facelift, it's even better.

However, being small in size and offering only five seats doesn't help the Yeti's cause in the Indian market where buyers look for presence and practicality.

With Skoda having hiked prices by around Rs 2 lakh the Yeti is even more expensive than before.

This limits its prospects in the Indian market, making this Skoda find only a limited set of buyers. 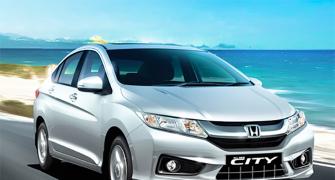 These cars can SAVE you thousands in fuel cost every month 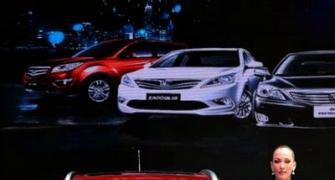 Do petrol cars beat diesel in the long term? Find out... 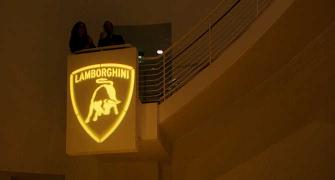 10 greatest sports cars in the world 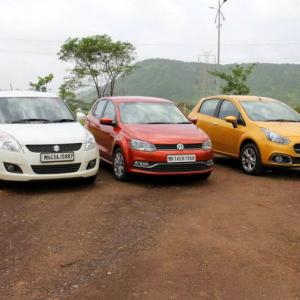 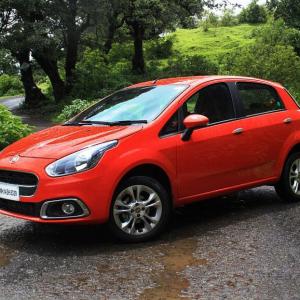