A leading financial daily reports that Mahindra & Mahindra has started working on a quadricycle to rival the Bajaj RE60 which is on the verge of going on sale in India.

The compact passenger commercial vehicle, codenamed C101, is reported to be based on an all-new platform and according to the publication, one European model has already been imported for benchmarking and conceptualisation purposes.

The Mahindra quadricycle would be powered by a 200cc - 300cc motor and both single- and twin-cylinder options are expected to be available. Production would take place at the company’s Zaheerabad facility in Telangana, with an expected annual sales figure of 15,000 to 60,000 units in three to five years.

The quadricycles form a new class of automobiles between three-wheelers and passenger cars. The compact four-wheelers are touted as replacements on the long term for the auto rickshaws which currently clock annual sales of nearly 400,000 units. The new segment of four wheelers have a government mandated top-speed limit of 70 kmph.

The Mahindra quadricycle is expected to be ready by 2017 and the RE60 would be enjoying a monopoly in the segment until then. 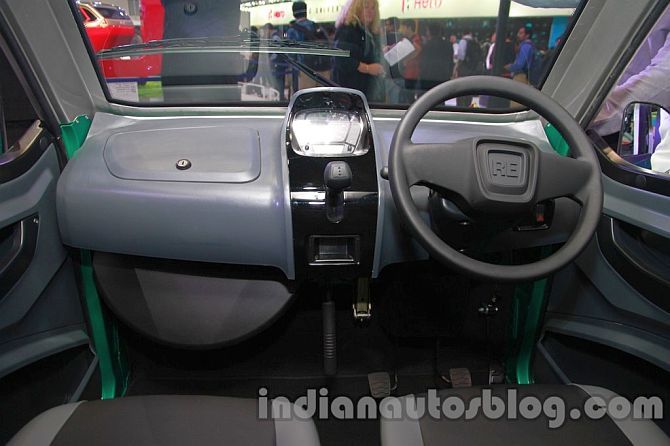 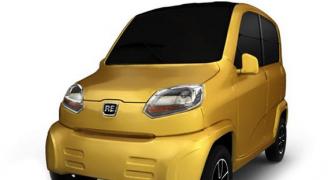 Quadricycles get final approval, will hit the roads soon 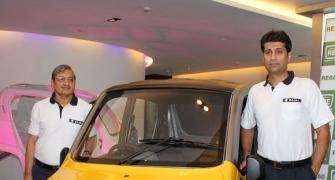 How quadricycles can REVOLUTIONISE public transport