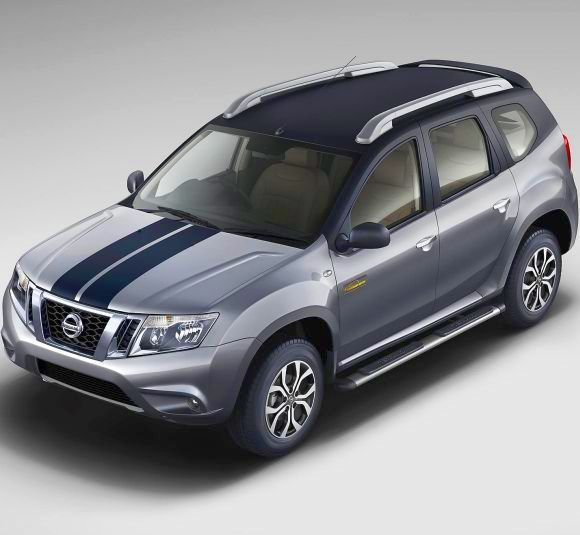 This month was full of new car launches, facelifts and limited editions. Festive season is always the money-spinning time for automakers and the month of October has proved the same.

Maruti Suzuki launched the much awaited mid-sized sedan Ciaz while Fiat also become concerned for the Indian market and released its crossover Avventura with a killer price tag.

Besides these, the active participants in the month were Nissan and Toyota who gave minor updates to their Terrano and Etios cars while Mercedes Benz launched powerful AMG version of its GLA Class Crossover.

Let’s have a quick look on each of these car launches. 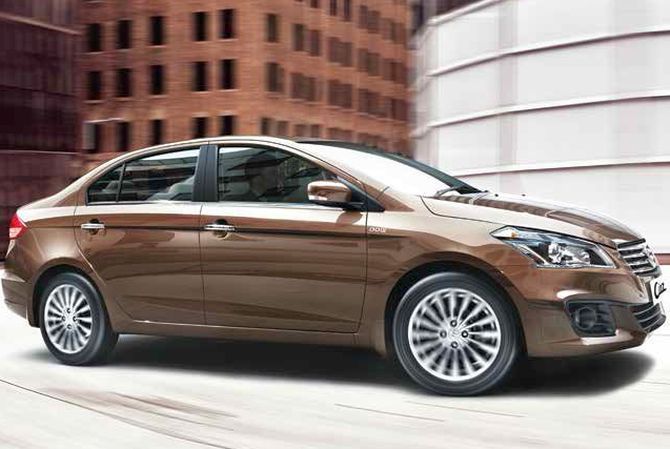 Ciaz is Maruti’s third attempt in the C-segment after Baleno and SX4. Launched at a price tag of Rs 699,000, it is currently the talk of the town.

The newly launched Maruti’s product is a promising one packed with quality design and essential features to be at par with contemporary vehicles of the time.

If things go well, it would probably write a different story in the segment and change the way people look towards Maruti when it comes to mid-sized sedan.

It is powered by Fiat’s 1.3-litre DDiS diesel engine that produces 88.9bhp and 200Nm of torque while petrol variants get 1.4-litre K-series engine that puts out 90.7bhp and peak torque rated at 130Nm.

With the launch, Ciaz also created a record becoming the most fuel efficient vehicle in the segment with diesel variants delivering 26.2kmpl beating previous record of Honda City. 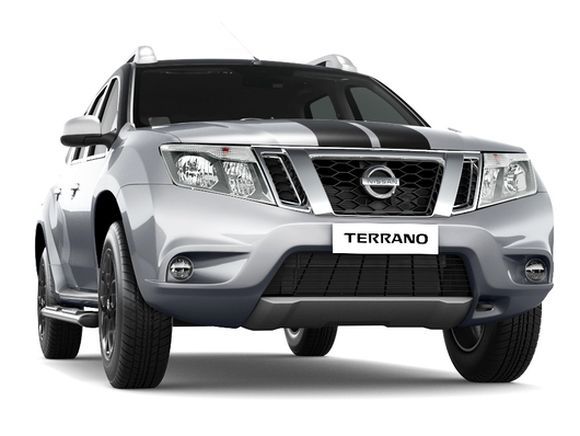 Nissan celebrated the first anniversary of its compact SUV Terrano in a different way by launching limited special edition of the same.

The Anniversary Edition packs stylish changes inside out and is only available with 110PS diesel trims namely XV THP and XV THP Premium, priced at Rs 12.83 lakh and Rs 13.13 lakh respectively.

The variants come loaded with plenty of stylish and comfort features. From outside, the special edition gets rally stripes on hood, contrasting roof, rear spoiler, chrome inserts on door handles with anniversary edition badging.

Inside the car, a Head-Up-Display is added that provides information on speed, time and direction on the windscreen. 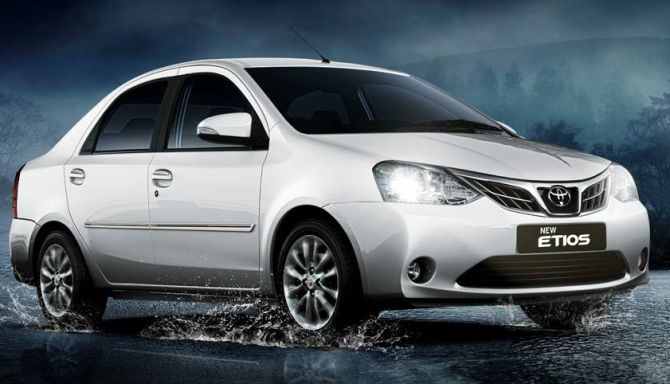 Toyota also found the festive season a great time to show its calibre. It has updated its Etios duo to boost up its sales.

Major changes are at the exterior side in the form of new grille, new pearl white colour option, electrically adjusted ORVMs and chrome inserts on door handles.

Inside there is new fabric upholstery, refreshed instrumentation cluster and two additional speakers at the rear for enhancing music on the go.

Mechanically,  both the cars remains unchanged and comes powered by 1.4 litre D-4D diesel motor producing 67.1bhp and 170Nm of toque.

In petrol engine department, Etios sedan offers 1.5 litre that churns out 88.8bhp and 132Nm of torque while Etios Liva hatchback is powered by same engine but with smaller 1.2 litre displacement mustering 78.9bhp and 104Nm of peak torque. All the variants come mated to 5-speed manual transmission unit. 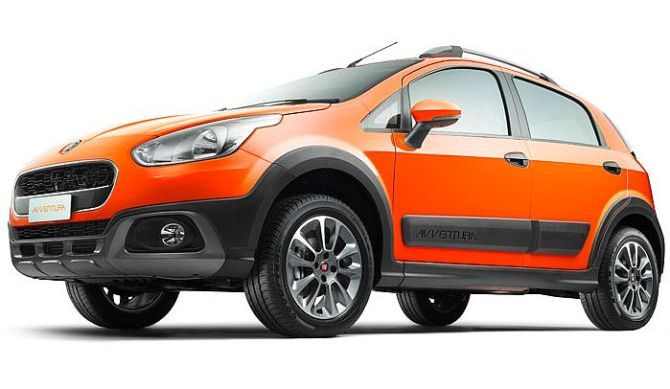 Call it a Crossover or a Contemporary Urban Vehicle (CUV), it is certainly a game changer for the Italian automaker. Launched at competitive price tag of Rs 599,000, it has really created furore in the market.
If we take a trip down the memory lane, similar strategy was adopted by Ford for Ecosport a year back, since then, it has been riding on success chariot.

Fiat learning from its bitter past is looking for serious business in the Indian market and this has been quite obvious this year with the launch of Fiat Linea and Punto hatchback.

The new Avventura which was first world premiered at the Indian Auto Expo this year was subsequently launched in the Indian market which was also a global launch.

The crossover is based on the sibling Punto hatch and is equipped with versatile profile that makes a win-win situation for it.

The ground clearance has been improved to match up against EcoSport and Duster while rear mounted spare wheel, high terrain gauges, 16 inch radials give the car a daunting presence on roads.

Besides giving tough competition to above mentioned vehicles, it locks horns with Volkswagen Polo Cross and Toyota Etios Cross in the segment. 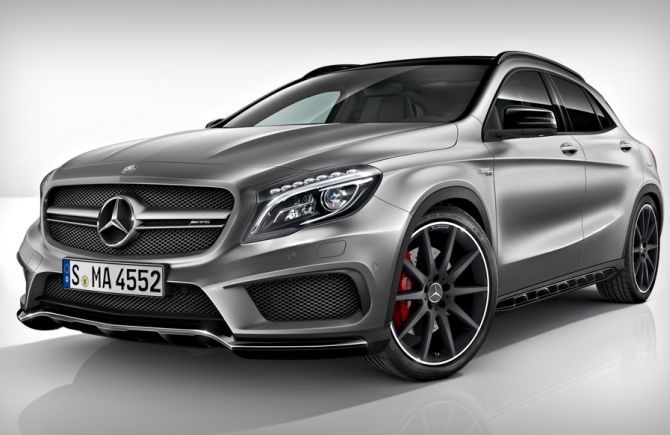 Mercedes Benz after releasing GLA Class Crossover last month, has added a powerful version to the line-up. The GLA 45 AMG priced at Rs 69.60 lakh, adds up some sporty elements to its profile.

Interiors too have been updated and now come with features like black and aluminium cladding, leather upholstery, Recar-AMG seats and red stitching all around. 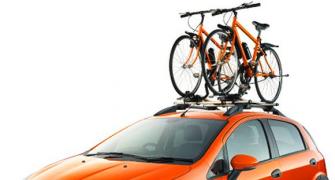 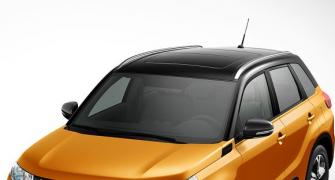 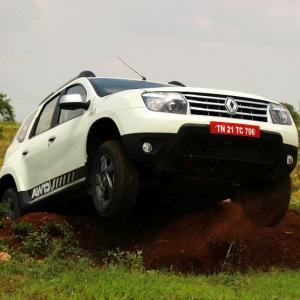 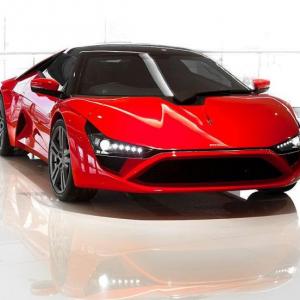