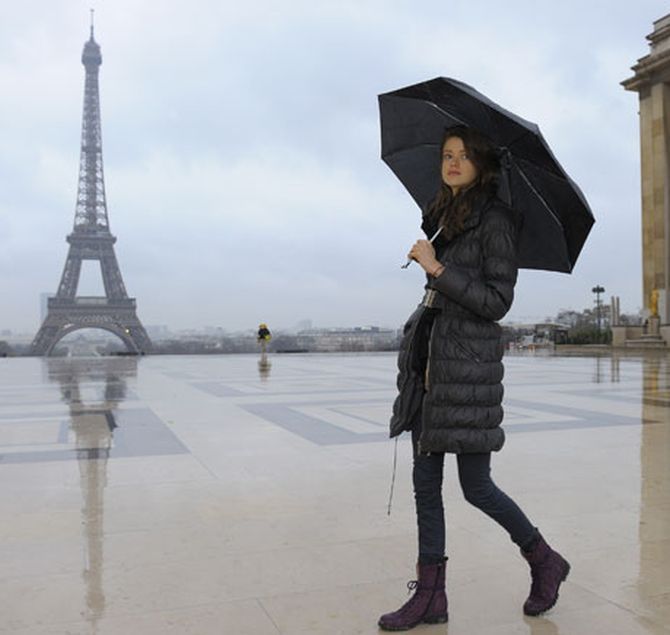 Plan ahead, book early and travel over land as much as possible to save on costs

It’s the ultimate trip -- circumnavigating the planet and stopping off at countries that have always caught your fancy.

In India, traditionally, such trips were undertaken by only top executives of companies with business across continents.

“There’s a rising interest from India’s leisure segment in RTW. Free independent travellers and  high net worth individuals are indulging in it.

"A combination of high disposable income, discerning travel palates, and early retirement has given impetus to such trips.

RTW as a concept is about starting and ending the travel in the same country, after going around the globe.

The number of stops can vary between five and 16, and backtracking between continents is often restricted. Kiran Vaidya, 33, and wife Chandni Roy, 31, are currently pursuing their  dream of circumnavigating the planet.

They started from Toronto, Canada, where both were working with information technology firms.

Their first halt is Europe, at Portugal.

They will travel to Africa, Asia, Oceania, South America and back to North America.

“We made a detailed plan and have mostly stuck to it.

"That meant cutting down on shopping, movies, restaurants,” says Vaidya.

An RTW trip requires extensive planning and it can easily get difficult to stick to a budget.

When a person prepares a budget, he or she should account for flight costs, accommodation, local travel, tickets for sightseeing, food and cruise or special train journeys.

These trips can be as short as a month to 45 days. Those on sabbatical or are retired might travel for months.

Vishal Suri, chief executive, tour operating, Kuoni India, says such trips are complex and one should start at least four months prior; the earlier the better. Book most things before starting out.

Advance booking from your country of residence will save you from carrying big amounts in cash and/or swiping cards.

This will also ensure travellers are not adversely affected by currency fluctuations. He suggests one carry foreign currency-denominated cards.

After making the itinerary, you will need to start searching for flight tickets.

For this, one can look at global airline alliances such as the Star Alliance, Oneworld or SkyTeam that offer RTW tickets, which can work out to be cheaper than the usual fare.

Then, there are companies which focus on RTW tickets such as Bootsnall and AirTreks.

Those who like to do everything on their own can book individual tickets on flight search engines like Kayak or Skyscanner.

These options have advantages and drawbacks. Airline alliances, for example, allow you to redeem airline miles and also accrue miles that can help in future travels.

However, they might also restrict your journey to, say, 16 destinations, including stopovers from where a traveller would take connecting flights.

In the service that Bootsnall and Airtreks offer, the ticket cost works out to be cheaper than via airline alliances. Also, one can reschedule individual flights and it will attract a smaller fee.

Leena Bansal, 29, travelled to 32 countries on an RTW trip, after quitting her job. She says airfares can be a big expense and that’s why she took a plane only to cross a continent.

“All the other travels were overland. Buses, trains, and ferries in most parts of the world are very cheap.”

A seven-destination trip such as Delhi-Istanbul-Milan-London-Chicago-Bangkok-Delhi can cost a traveller around Rs 300,000, if booked through an alliance.

You can bring this cost down by 25 per cent, using dedicated RTW services.

Doing it on your own can work out to be even cheaper, if you combine overland travel and take flights only between major destinations, using budget airlines such as Ryanair, Fly540 or Air Asia.

Travelling on an Indian passport is not easy.

However, many countries allow visa-on-arrival for Indians.

Such as Jordon, Indonesia and Hong Kong.

Try to include such countries in your itinerary. Some also issue a visa on the internet, like Bahrain and Kenya. For a Schengen visa (to European Union countries), travellers usually opt for countries that tourists don’t frequent, reducing the waiting period. Vaidya opted for Portugal as it was a walk-in and the processing time was a week.

Countries offer visas for different periods. Some might give it for a month, others for three or more.

You will plan the itinerary accordingly.

Vaidya says they have had to make a few changes in Europe, due to the migrant crisis.

Travellers say for accommodation, it’s best to use mobile apps, which can help in getting cheaper options.

For local travelling, opt for public transport. Each European city, for instance, has a daily travel pass, which has unlimited public transport and free or discounted admission to museums.

For food, most travellers even cook their own meals when possible.

Bansal says hostels offer such a facility and a traveller should make use of it. Apps can also help to select restaurants suiting one’s taste, and it’s easy to find places that are pure vegetarian or those serving halal meat.

Insurance is a must for international travel.

Buy a plan covering you adequately. Some sign up for a co-branded travel credit card that offers free health insurance.

Also, whenever you book tickets internationally, the carrier offers insurance. Do read the terms of coverage and see if it fits your requirement.

Safety and other tips

Use ATMs of a reputed bank, only located at public places, to ensure you don’t fall prey to fraud.

A chip-based card is always better. Another challenge with world travel is communication.

In  non-English speaking countries, apps like Google Translate and Triposo can come handy.

The time of visit has a considerable impact on travel budgets. Do bookings before or right after the peak tourist seasons -- it will help you enjoy good weather, along with cheaper rates.

“RTW travel is the ultimate adventure and is meant for people willing to cope with changing situations. The rule of the road is to quit or adapt,” says Bansal.

ONE YEAR BEFORE YOUR TRAVEL

SIX MONTHS -- ONE YEAR PRIOR TO DEPARTURE

THREE-SIX MONTHS PRIOR TO DEPARTURE

TWO-THREE MONTHS PRIOR TO DEPARTURE

ONE-TWO MONTHS PRIOR TO DEPARTURE

ONE-SEVEN DAYS PRIOR TO DEPARTURE 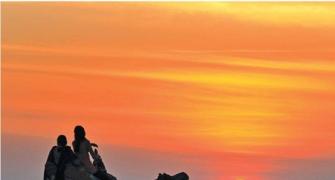 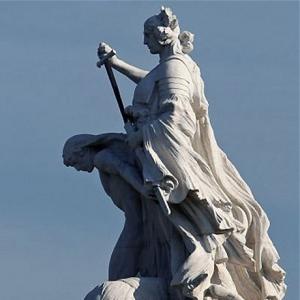 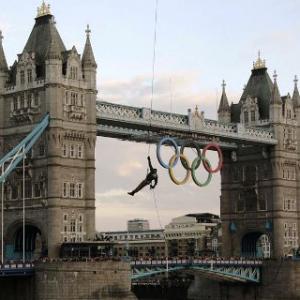