The government on Wednesday raised the minimum support price (MSP) of paddy marginally by Rs 72 per quintal to Rs 1,940 per quintal for the 2021-22 crop year, while the rates of pulses, oilseeds and cereals were hiked substantially. 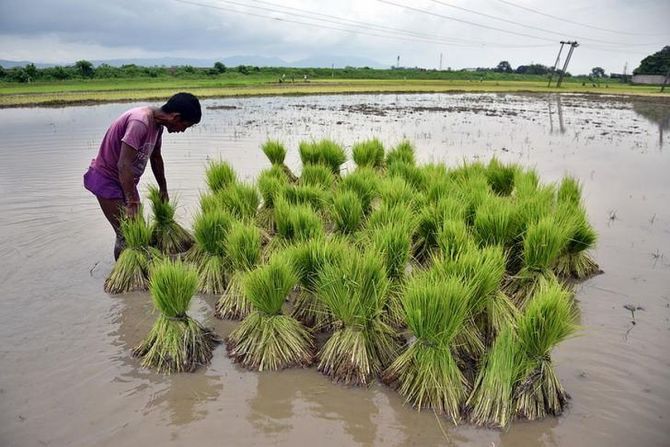 The decision taken by the Cabinet headed by Prime Minister Narendra Modi will help farmers take a call on which kharif (summer) crop to grow as sowing picks with the spread of the Southwest monsoon in the coming weeks.

Briefing reporters after the Cabinet meeting, Agriculture Minister Narendra Singh Tomar said the Cabinet has approved the MSP of 14 kharif crops for the 2021-22 crop year (July-June) and farmers would get 50-85 per cent returns over their cost of production.

Dispelling apprehensions about the MSP, the minister said there were doubts about the MSP a few months back when the new farm laws were passed in Parliament.

At that time, both the Prime Minister and myself had assured that the MSP policy is there and will continue in future as well.

The government is regularly fixing the MSP for both rabi and kharif crops.

Procurement of wheat and rice is happening through state-run Food Corporation of India (FCI), while pulses and oilseeds through other agencies, he added.

"Therefore, there is no need to have apprehension. MSP (on farm crops) is there, MSP procurement is happening, it (MSP) is being hiked and will continue in future as well," the minister asserted while announcing the MSP of kharif crops for the 2021-22 crop year.

The MSP of Grade A variety of paddy has also been increased by Rs 72 to Rs 1,960 per quintal this year from Rs 1,888 per quintal last year.

Paddy is the main kharif crop, the sowing of which has begun with the onset of the Southwest monsoon.

The Met Department has projected a normal monsoon for the June-September period.

Among coarse cereals, the government increased the MSP of jowar (hybrid) by Rs 118 to Rs 2,738 per quintal from Rs 2,620 per quintal last year.

Separately in a statement, the government said concerted efforts were made over the last few years to realign the MSPs in favour of oilseeds, pulses and coarse cereals to encourage farmers to shift to the larger area under these crops and adopt best technologies and farm practices, to correct the demand-supply imbalance.

"The added focus on nutri-rich cereals is to incentivise its production in the areas, where rice-wheat cannot be grown without long term adverse implications for groundwater table," the statement added.

To boost pulses and oilseeds production and reduce the country's dependence on imports, the government increased the support price of tur by Rs 300 to Rs 6,300 per quintal for the 2021-22 crop year from Rs 6,000 per quintal last year.

Among kharif-grown oilseeds, the government increased the support price maximum in the case of sesamum by Rs 452 to Rs 7,307 per quintal for the 2021-22 crop year, against Rs 6,855 per quintal last year.

To attain self-sufficiency in the production of pulses, the government said a special Kharif strategy has been prepared for implementation in the ensuing Kharif 2021 season.

A detailed plan for both area expansion and productivity enhancement for tur, moong and urad has been formulated. Under the strategy, all the available high-yielding varieties (HYVs) of seeds will be distributed free of cost to increase the area through the intercropping and sole crop.

Similarly, for oilseeds, the government has approved an ambitious plan for the free distribution of high-yielding varieties of seeds to the farmers for the Kharif season 2021 in the form of mini-kits.

On fertilisers, the minister said the government has retail prices of di-ammonium phosphate (DAP) recently rose in line with global markets, but the government increased the subsidy portion to ensure farmers continue to get the key soil nutrient at Rs 1,200 per bag during the Kharif season. 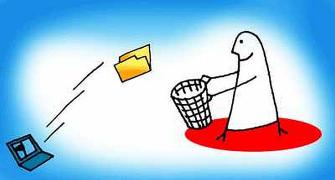 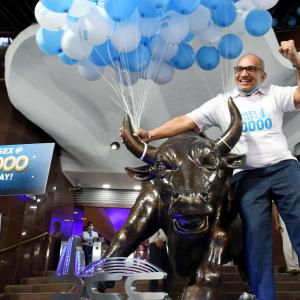 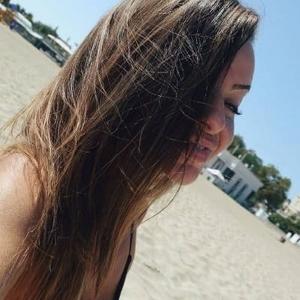