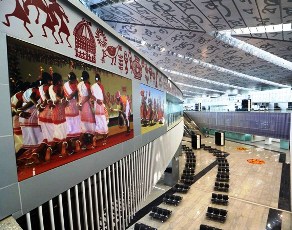 In a significant move to bring in private operators to run airports, the government on Thursday approved privatisation of the Chennai and Kolkata airports, which are currently operated by the Airports Authority of India. Separately, AAI has sought approval from the government to raise Rs 1,000 crore (Rs 10 billion) through issue of tax-free bonds to develop 50 low-cost airports in the country.

The inter-ministerial group on Thursday decided to privatise the older terminals by bringing in a joint-venture partner to manage operations at the two airports, much in line with what it has done in Delhi and Mumbai.

However, the new terminals built by AAI in both cities may be leased out to a private concessionaire at a pre-determined fee.

A senior official in the ministry said, “The AAI has invested substantial resources in modernising the airports at Kolkata and Chennai.

"The new terminals might be leased out to the private concessionaire who would be asked to pay a compensation for the investments made by the Airports Authority.”

The airports at Kolkata and Chennai would be the first to go off the bloc in the government’s plans to privatise 15 airports across the country.

The Planning Commission would draft the concession agreements for bids.

The others on the line for privatisation -- as envisaged by the Prime Minister in the current financial year -- include Lucknow, Guwahati, Jaipur and Ahmedabad. Kolkata and Chennai airports were refurbished at Rs 2,325 crore (Rs 23.25 billion) and Rs 2,015 crore (Rs 20.15 billion), respectively, but there have been complaints related to the quality of work and management of operations at both the airports.

The state-of-the-art integrated terminal at Kolkata airport has been built at a cost of Rs 2,325 crore.

It can handle 25 million passengers annually, a leap from the current capacity of 4.8 million a year.

Apart from the 195,000-sq metre, five-level integrated passenger terminal building, the new facility also offers modern taxiways and extension of a runway, so that it can handle bigger aircraft such as the Airbus A-380.

However, AAI unions have been objecting to the proposal. In June, the unions had even threatened to go on mass leave.

According to him, it’s because of the PPP model that airports at Delhi, Mumbai, Hyderabad and Bangalore are consistently ranked among the top by global agencies.

“PPP has also helped maximise non-aeronautical revenues at airports, which ultimately bring down aeronautical tariffs for the passengers.

"In the short-run, the user charges in PPP airports are high, but that is more due to regulatory complications than due to the concept of PPP.

"AAI has been the biggest gainer -- it has and will receive significantly large funds from PPP airports as revenue share.

"These funds can be utilised by AAI to provide air connectivity to far flung corners of the country where private investment may not be forthcoming due to long gestation periods,” Dubey added.

Image: The new Kolkata airport. While the walls are beautified with photographs of traditional folk dances of Bengal, the roof carries lines from Tagore's works. Photograph: Abhiroop Dey Sarkar 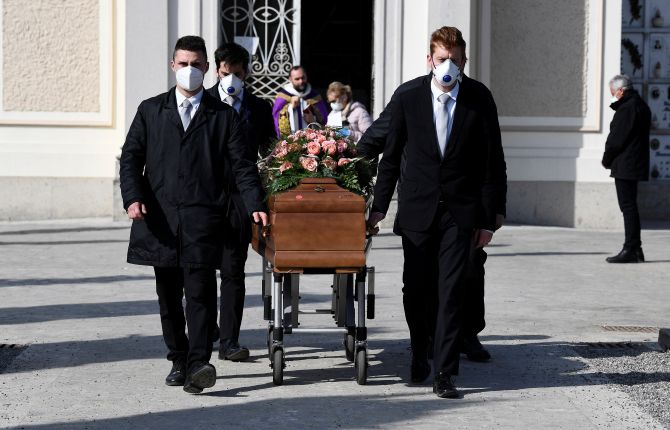