Exim Bank pointed out that recent performance of the manufacturing sector in India is indicative of an underlying inertia. 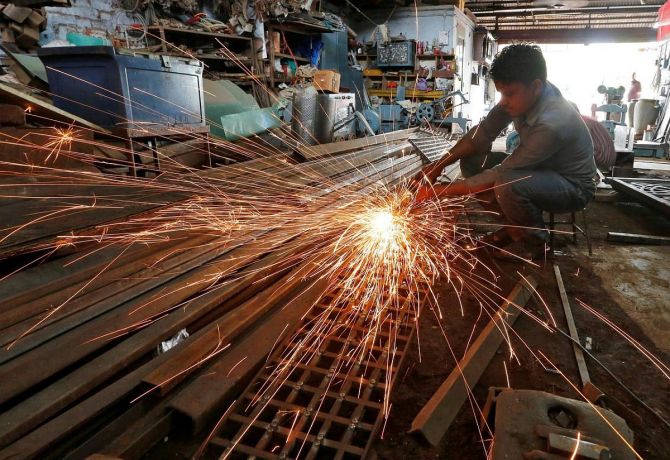 This is despite the strong and growing private consumption demand in the country, said a study published by the Export-Import Bank of India (Exim Bank).

In a webinar on Tuesday, the bank pointed out that recent performance of the manufacturing sector in India is indicative of an underlying inertia.

This weakness has translated into greater dependence on imports to meet the growing domestic demand over the years.

Interestingly, the study also included sectors like auto components, and iron and steel where, though India maintains an overall trade surplus, it faces significant trade deficits in crucial sub-categories, particularly from China.

It has also included rare earth elements in the scope, as securing these strategic minerals is important for India to enter high-tech manufacturing.

These sectors account for more than $186 billion of imports by India, with a share of nearly 39 per cent in overall imports and 50 per cent in the non-oil imports. 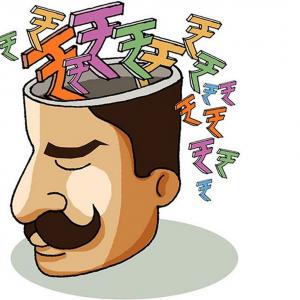