The hike will benefit about 48.41 lakh central government employees and 62.03 lakh pensioners. 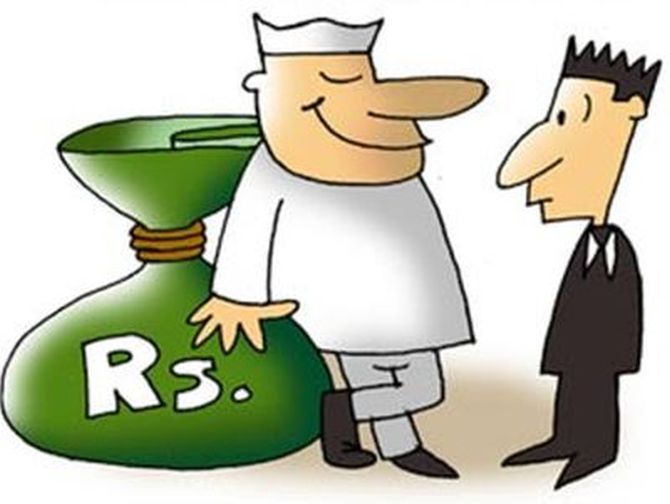 The Union Cabinet on Tuesday increased the dearness allowance by 3 per cent effective from January 1, 2019, a move which will benefit 1.1 crore central government employees and pensioners.

The decision in this regard was taken at the Union Cabinet meeting chaired by Prime Minister Narendra Modi.

The Cabinet has approved additional DA of 3 per cent over the existing rate of 9 per cent to government employees and dearness relief to pensioners from January 1, 2019, Finance Minister Arun Jaitley told reporters after the Cabinet meeting.

The hike will benefit about 48.41 lakh central government employees and 62.03 lakh pensioners.

This increase is in accordance with the accepted formula, which is based on the recommendations of the Seventh Central Pay Commission. 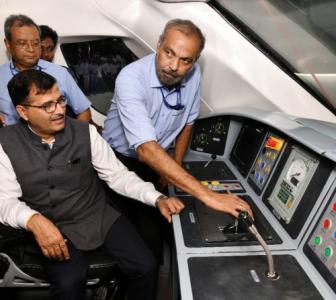 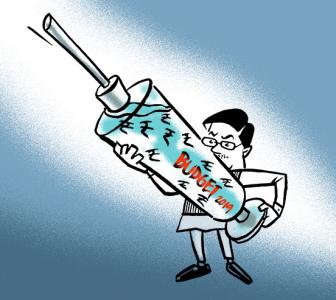 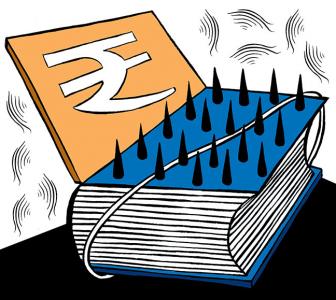