Despite the recent fall, the Nifty Midcap 100 index has outperformed by gaining 20 per cent till date, experts tell Puneet Wadhwa and Deepak Korgaonkar 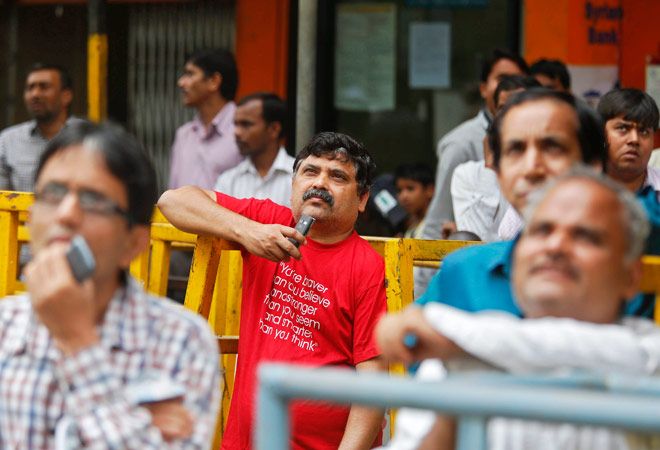 The Nifty Midcap 100 index hit a two-month low of 17,039 on the National Stock Exchange in intra-day trade last week, but managed to recoup losses to end one per cent higher at 17,412.

The Nifty Midcap 100 index has underperformed the market, falling 5.9 per cent from its all-time high closing level of 18,948 on May 16.

In comparison, the Nifty 50 index has gained 1.2 per cent during the period.

"I think it is a normal unwinding by the investors. In every bull run, the mid-cap index rises more than the Sensex and the Nifty 50 indices, and falls sharply in case of a correction," says Deepak Jasani, head of retail research at HDFC Securities.

"Investors tend to invest in mid- and small-caps to make money faster and sooner than the large-caps and when the tide turns, the rush to exit is also fast. I don't think there is cause for concern yet," Jasani adds.

On a year-to-date basis, however, the Nifty Midcap 100 index has outperformed the market by gaining 21 per cent, compared to the 17.6 per cent gain in the Nifty 50 index.

This rise, analysts say, is also triggering profit-booking in counters where they have made money.

"The recent fall in the mid-caps has been a combined impact of earnings not meeting expectations in some cases and the fact that there could have been leverage positions in some," says Prakash Diwan, director, Altamount Capital Management.

"That apart," Diwan adds, "investors are booking profits where they have made money. Having said that, I don't see signs of a panic selling as of now."

"There needs to be a big sell-off in the large-cap segment for panic selling to set in, which is not visible as yet," Diwan points out.

"I have never been a big fan of the ADAG group stocks and believe they are getting what they deserve. On the other hand, I think the pharma stocks are close to bottoming out. Pharma is not a story that one can write off. On the contrary, one can buy on a decline from a two-year perspective," says Diwan.

For the overall mid-cap segment, analysts partly attribute the nervousness to the March quarter results season, as investors align their portfolios to the performance of the companies in the recently concluded quarter and the guidance.

"The road ahead for the mid-cap index will depend on how the frontline benchmark indices perform. A fall in the large-caps can extend the correction in the mid-caps. We are still around seven per cent away from the near-term high in the Nifty Midcap index. Breaching that on the upside seems difficult in the near-term," Jasani of HDFC Securities says.

"That apart, we are in the results season and hence, the movement in individual stocks will also depend on the results declared and the guidance given," Jasani adds. "I think the nervousness in the mid-cap space will continue for another fortnight. However, in the interim, some intermittent bounce back in the index and individual stocks may be witnessed." 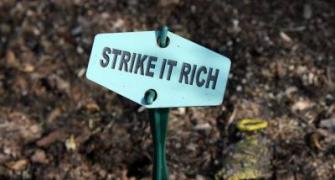 This mutual fund can make your parents rich 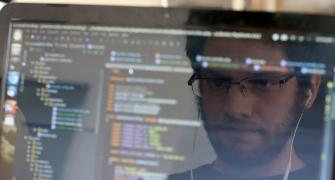 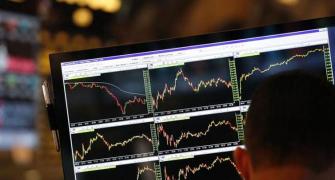 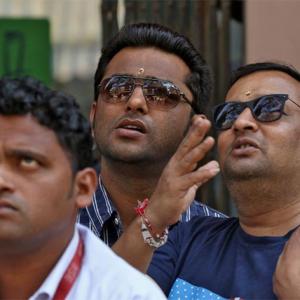