The bill proposes a National Transportation Policy for ushering guidelines on the transportation of goods and passengers. 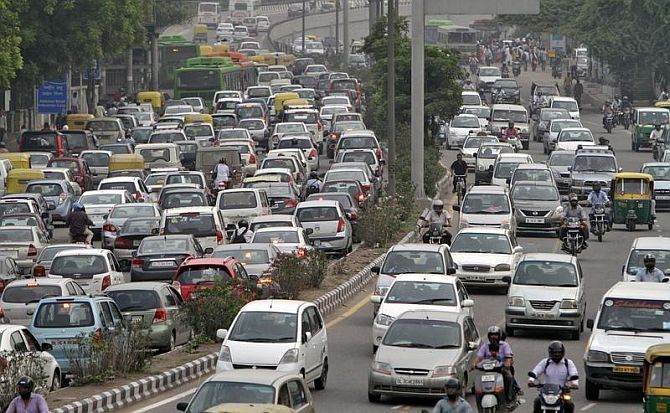 Lok Sabha on Tuesday gave its nod to a bill which seeks to weed out corruption, improve road safety and usher in use of technology to regulate traffic, as the government assured the House that rights of the states will not be taken away.

The Motor Vehicles (Amendment) Bill, 2019 was passed by a voice vote.

Transport and highways minister Nitin Gadkari said he is here "not to show any dream" but to fulfil promises made on better, smoother roads and latest transport technology.

While several members cutting across party lines supported safety and traffic violation aspects of the bill, they at the same time accused the Centre of trying to take away state's powers with certain provisions of the draft law.

Gadkari said that the government has no intention to intervene with the power of states.

The bill proposes a National Transportation Policy for ushering guidelines on the transportation of goods and passengers.

The minister said it will be framed only after holding consultation with the states.

"We will not take away any power of the states...If some states would not like to adopt that, they would be free to do that. It is not a mandatory policy," he said.

The minister also announced that the ministry would end the system of road monitoring being undertaken by independent engineers and it would be carried out by an experts' company.

On initiatives being taken by the government to give a push to the country's transport sector, he said that soon two-wheeler taxis would be a reality.

This facility will help people living in villages and tehsils.

"We have suggested this to states. It's upto them to accept," Gadkari said.

"We are thinking of the poor and not for rich," he said.

He added that work is in full swing to attract domestic and international cruize in Mumbai.

"We are also making waterways. Soon you will be able to travel from Allahabad to Kolkata," he said adding ropeways, cable-cars and sky-buses too will be a reality in India.

He informed that Italain technology has been used for parking of cars in the Transport Bhavan in New Delhi.

With the use of this technology, large number of vehicles can be parked in a small place.

He invited all members to visit the restaurant constructed at the top floor of the multi-level parking in Transport Bhavan.

Now states like Kerala have asked for this technology for construction of parking lots, he added.

Further, he said that as many as 14,000 black spots have been identified in the country, and Rs 14,000 crore, raised from ADB and World Bank, would be invested to rectify them with a view to control road accidents.

"People do not give votes if you do not fulfil promises," he added.

Once the bill becomes a law, the new vehicles will be registered at the dealers level and it will eventually remove buyers interface with the Registration authorities. 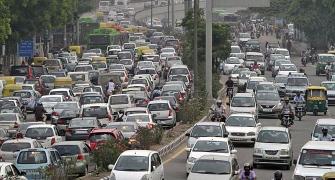 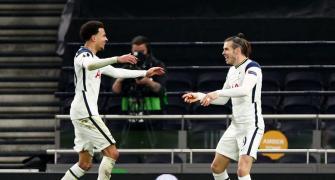